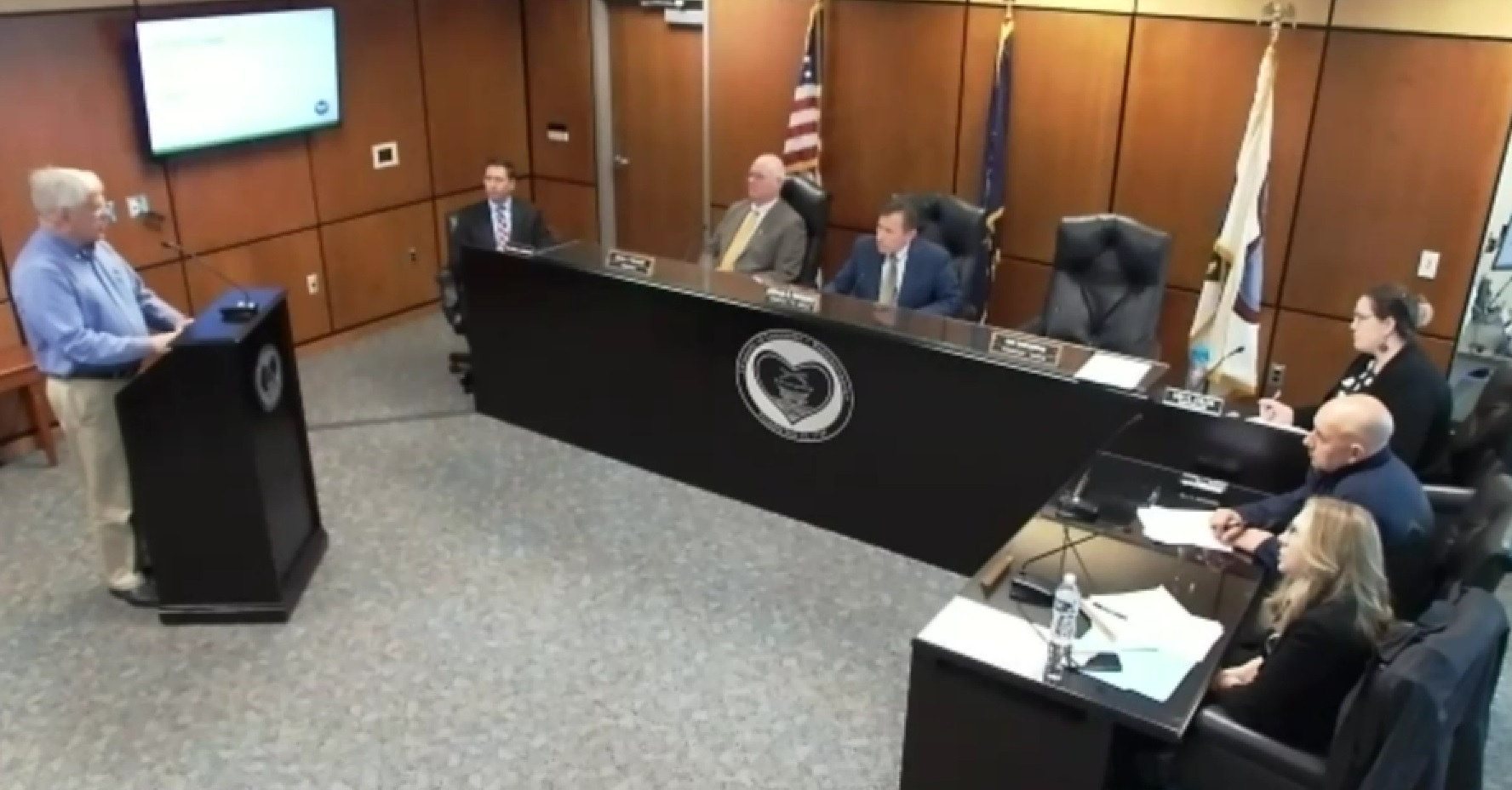 With the renewal of the County Prison's commissary contract coming up this summer, an advocate for prisoner rights asked the Prison Board at its meeting Thursday to reconsider the practice of accepting rebates from the prison's commissary and phone vendors.

The rebates or commissions paid to the county through the commissary and phone contracts bring in about $25,000 and $30,000 a month respectively for the commissary fund and inmate general welfare fund, said Kent Kroehler, secretary of Have a Heart for Persons in the Criminal Justice System.

Such arrangements are the norm nationwide, but they shouldn't be, Kroehler said.

The money for the rebates is generated through higher prices for inmates, over and above the vendors' own costs and profit margin. The people actually providing the funds are generally inmates' family members and friends Kroehler said, as well as church congregations. More often than not, they are people of limited means, for whom the charges are a genuine burden.

Suggesting the rebates could be considered kickbacks, he called them "fundamentally unjust," asked the Prison Board the rationale for them and encouraged it to consider dispensing with them.

Kroehler has consistently raised concerns around the issue of charging inmates. Commissioner Josh Parsons noted that previous activism on Kroehler's part led to the county negotiating a phone contract with lower per-minute charges — though at 17 cents per minute for local calls, Kroehler contends it's still unfairly high.

Parsons and John Trescot told him the provisions of the commissary and phone contracts are worth reviewing and debating, but they disputed his contention that the rebates are necessarily wrong in and of themselves.

The prison is obliged to provide basic necessities and does so, whereas phone calls and commissary items are extras, Parsons said. They're available to inmates who choose to purchase them, or not, if they lack the inclination or the means.

It wouldn't be appropriate to cover discretionary inmate purchases with taxpayer funds, he said: "If (inmates) want things above and beyond those basic needs, they have a responsibility to pay for them."

Kroehler said he wasn't objecting to inmates paying for extras, but to "overcharging" the minority who can afford to buy them, burdening them to save the county a few hundred thousand dollars a year. The commissary fund has been used for capital expenses that are properly the county's responsibility, such as roof repair, he said.

From the point of view of the prison's mission, he said, providing access to communication with family is "fundamental" to inmates' wellbeing and eventual successful re-entry, he said.

Proceeds from the phone contract go toward inmate amenities, such as televisions and fans, and cannot be used for purchases that benefit staff, Warden Cheryl Steberger said. Kroehler is correct, she said, that commissary contract proceeds go toward prison costs, such as the re-entry program.

Earlier in the meeting, Steberger told the board the prison is continuing to resume normal activity in the wake of the coronavirus pandemic, with work release and community service programs set to resume Monday.

The prison population, currently 768, is trending upward somewhat as the court system resumes a normal level of case turnover. There were four Covid-19 cases in March at the prison, and none currently.

The prison continues to whittle down its staffing shortage, Steberger said. It has 168 employees on payroll and 61 vacancies, versus 99 vacancies at the end of 2021. The higher wages and hiring and retention bonuses authorized by the commissioners are working as intended, she said.