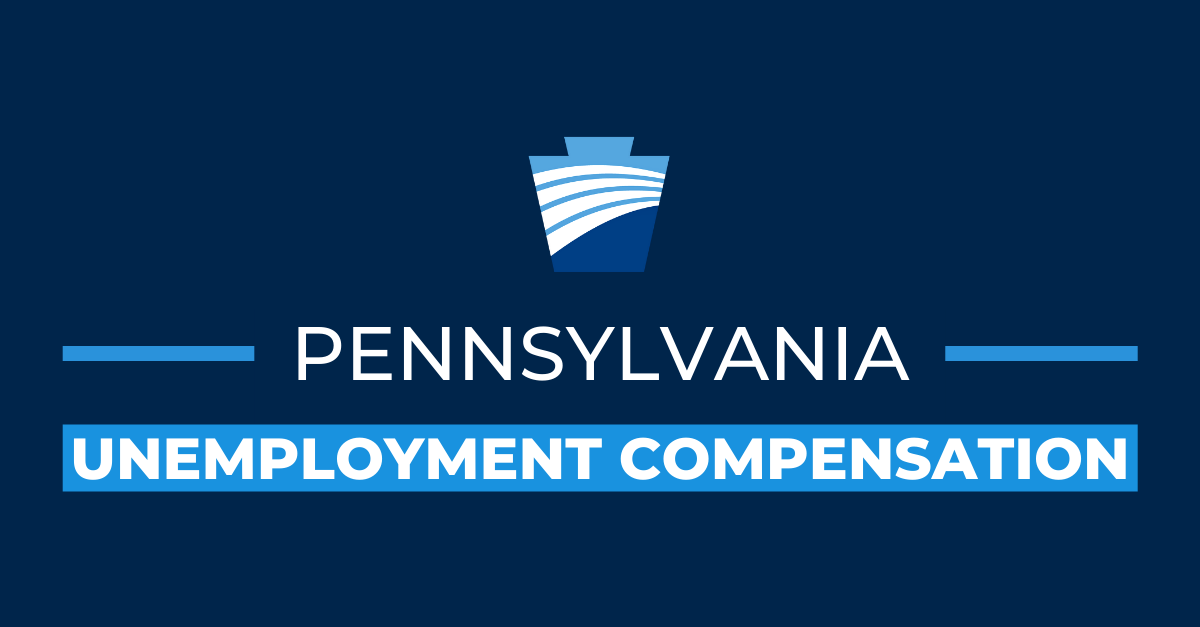 The funding will be used to build partnerships with grassroots nonprofits and community organizations that will help individuals with their applications and act as liaisons with the unemployment office.

The state’s Department of Labor & Industry plans to issue a request for proposals in coming weeks. It said it is especially interested in hearing from organizations that serve the following groups:

Successful applicants will receive training on how to use the unemployment application system and will be aided to develop print and online FAQs and other communications about unemployment in their communities’ preferred languages.

“This funding and partnership with community-based organizations will bring us closer to true equity in access to Pennsylvania’s UC system,” Wolf said in a statement.

The Navigator grants are part of the American Rescue Plan Act. Pennsylvania is one of seven states to receive the funding, which totals just over $18 million.

This is the second major federal grant Pennsylvania has received recently to improve access to its unemployment system. In March, it received $6.8 million, which it is using to underwrite in-person assistance at county CareerLink offices.

Pennsylvania’s unemployment system was struggling to provide adequate levels of service even before the pandemic overwhelmed it with new claimants. Officials launched an overhaul in summer 2021, but fraud problems and lengthy delays have continued.