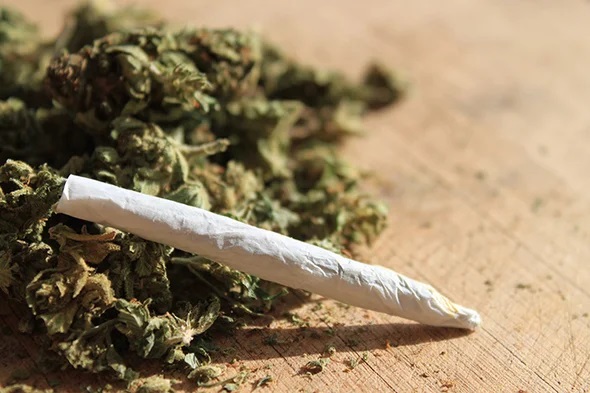 Pennsylvanians convicted of low-level marijuana offenses are eligible for pardon under a new program, the Wolf administration announced Thursday.

Gov. Tom Wolf and Lt. Gov. John Fetterman said that until marijuana is legalized — a move they both support — the program will keep individuals from being denied housing, jobs or social services due to a criminal record.

“This pardon project has the potential to open the door for thousands of Pennsylvanians — the college grad looking to start their career, the grandparent who’s been wanting chaperone a field trip, or any Pennsylvanian who’s been told ‘no’ for much needed assistance. Now’s your chance,” said Gov. Wolf.

The Pennsylvania Board of Pardons is accepting applications for the PA Marijuana Pardon Project through the month of September. Individuals are eligible if:

For details and to apply, click here. If the board needs additional information from applicants, it will contact them directly. Convictions from any date are eligible for pardon, no matter how long ago.

Applicants whose pardons are granted will still need to petition the court to have their convictions expunged from their record.

Fetterman, who chairs the Board of Pardons, is running for U.S. Senate against Republican Mehmet Oz. In 2019, he conducted a statewide “listening tour” on the subject of legalizing marijuana.