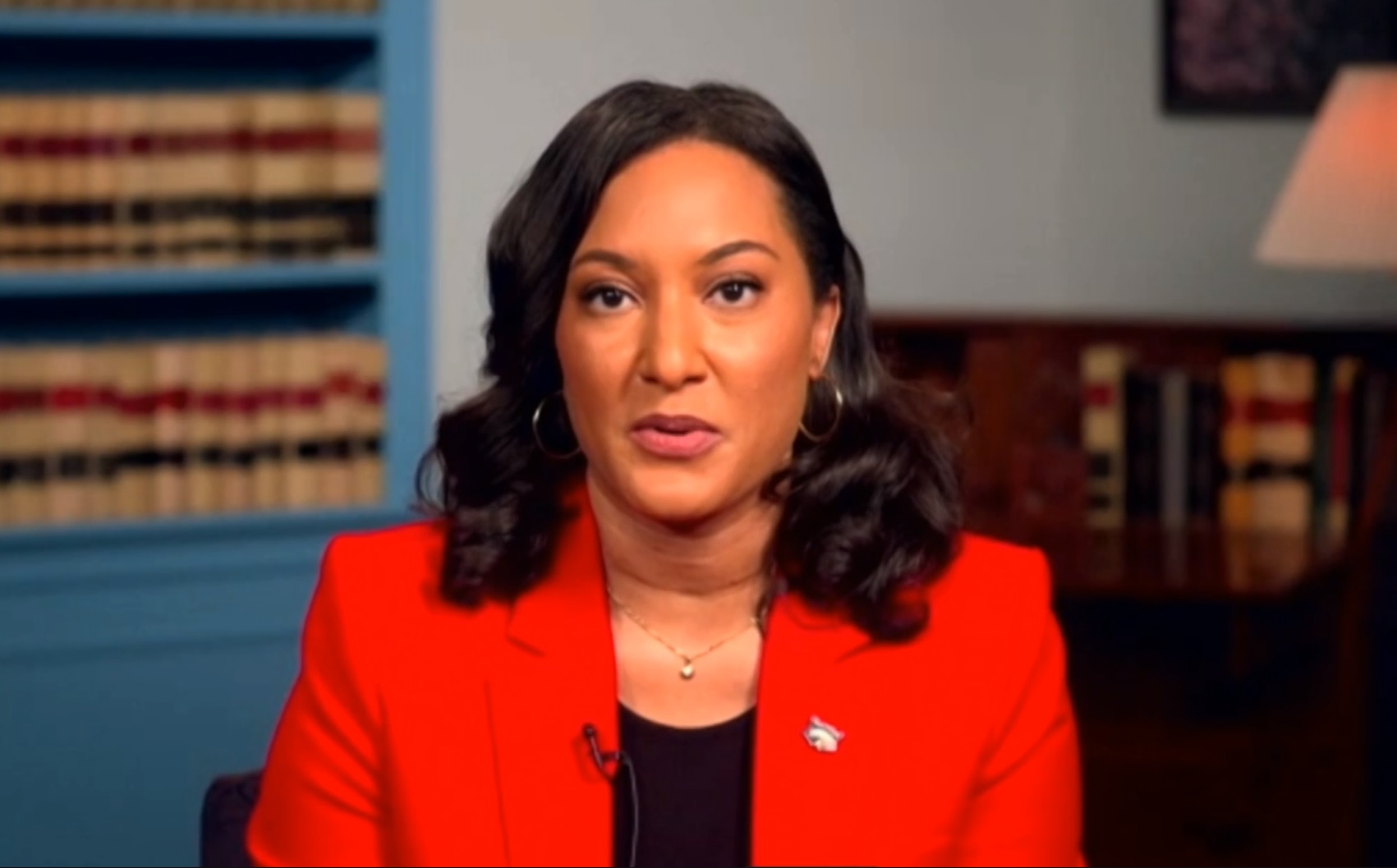 Don’t expect the results of Pennsylvania’s Nov. 8 election to be available on election night, or even the next day, Secretary of State Leigh Chapman said Monday.

“It’s going to take a few days,” she said. “That doesn’t mean anything bad is happening. It’s just the election process playing out.”

Chapman made her comments Monday during an online media briefing aimed at setting realistic expectations about when the results of the election will be known and rebutting in advance — “pre-butting,” as she put it — election misinformation and disinformation.

Pennsylvania doesn’t allow election workers to start preparing mail-in ballots for counting, a process known as pre-canvassing, until 7 a.m. on Election Day. Then, of course, the ballots have to be “canvassed,” or counted. It all takes time, Chapman said.

In the 2020 election, President Trump was ahead in Pennsylvania in the partial counts released on election night, but mail-in ballots that were counted subsequently ultimately gave the victory to President Biden. President Trump falsely claimed numerous times both before and after the election that the mail-in balloting process was fraudulent, a claim amplified by thousands of election deniers but found to be without basis in numerous court cases.

As Chapman noted, Florida and other states allow pre-canvassing before Election Day, allowing counts to be completed that night or soon after. Her office and the County Commissioners Association of Pennsylvania support authorizing pre-canvassing in Pennsylvania, but so far the state legislature has not acted.

Party representatives have the opportunity to watch during pre-canvassing and canvassing, and safeguards are in place to ensure integrity and accuracy, Chapman said.

“Election officials are focused on accuracy over speed,” she said.

To date, voters have requested nearly 1.3 million mail-in ballots, of which 43% have been returned. The majority of requesters are Democrats: They account for 70% of requests, versus 20% for Republicans and 10% for other parties and independents.

Chapman advised voters to mail their ballots at least a week before Election Day, Nov. 8. After that, she recommended delivering them by hand. (Lancaster County no longer has a drop box, so dropped-off ballots must go to the county’s Elections Office during business hours.)

She advised against waiting until Election Day to return a ballot. It would be a shame if someone planned to do that but was unable to meet the 8 p.m. deadline and ended up being disenfranchised, she said.

Pennsylvania has several high-profile races, including a contest between Democrat John Fetterman and Republican Dr. Mehmet Oz that could determine control of the U.S. Senate. Accordingly, the Department of State is expecting high turnout, Chapman said.

Election disinformation and misinformation continues to fuel threats against the department and local election figures she said. Her department is collaborating with state and national and state law enforcement on threat assessment and mitigation, she said, and counties have the opportunity to use new state election funding to shore up their own security.