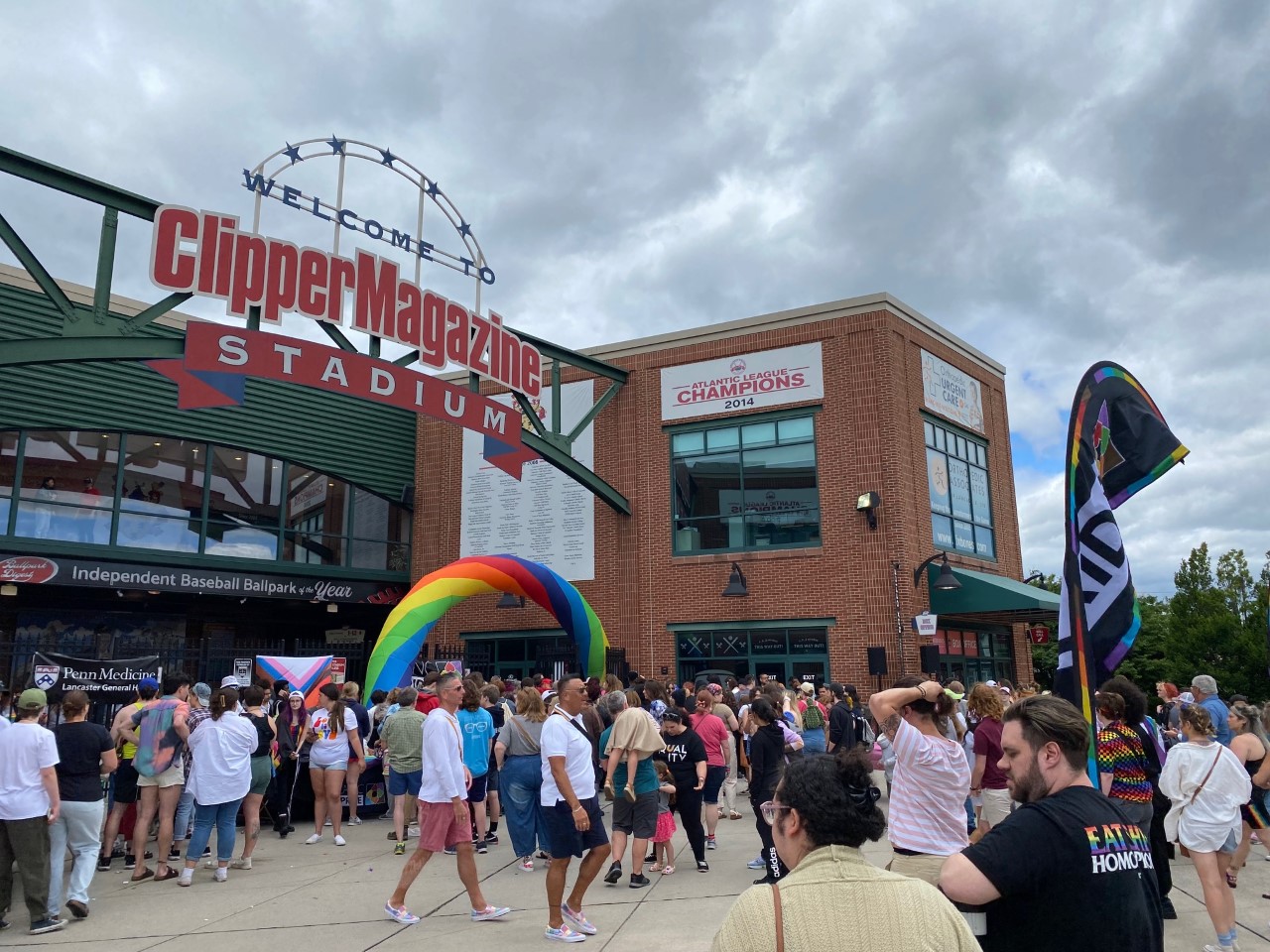 Pennsylvania has launched a new grant program in partnership with the Lancaster LGBTQ+ Coalition to support LGBTQ+ and Pride-related events.

This week, the program announced its first 17 grants, totaling $90,000. Three of them went to events in Lancaster County:

In a statement, the Tourism Office said it chose Lancaster LGBTQ+ Coalition as a partner “because their mission extends the mission of the entire commonwealth.”

Todd Snovel, development consultant with the coalition, said the organization was honored and that the grant program “directly affirms the Wolf administration’s commitment to creating a Pennsylvania free from discrimination.

The other 14 grant recipients are as follows: