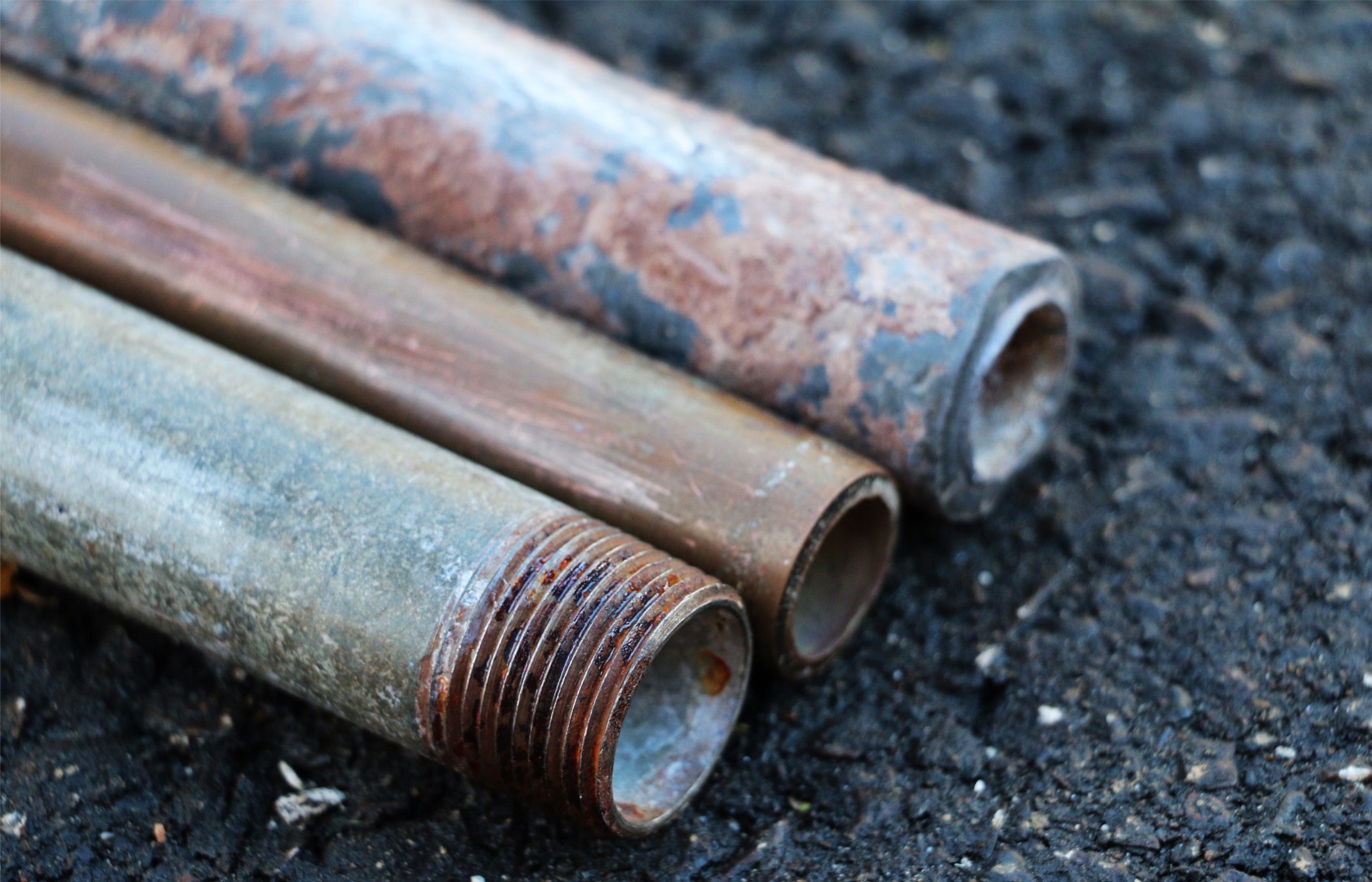 An NPR article published Wednesday illustrates the challenges cities like Lancaster face in eliminating lead from their water systems and the importance of doing so.

It tells the story of Trenton, Missouri, where lead levels spiked sharply after state regulators allowed the water utility to use a chemical called monochloramine as a disinfectant, rather than chlorine.

The additive is believed to have corroded legacy lead pipes in the city’s water system. Trenton resolved the problem by adding a corrosion control agent.

Before it did, however, dozens of children were diagnosed with elevated blood lead levels — and even more may have been affected before Trenton began its testing. Because lead hadn’t been an issue for years, Trenton hadn’t been required to test for it at residents’ properties since 2014, NPR said.

Like many cities, including Lancaster, Trenton didn’t have a reliable inventory of the lead pipes connected to its system. That’s typically the case: In St. Louis, about half of the service lines are believed to be lead, but no one knows which ones, NPR said.

“A lot of people are flabbergasted that no one’s even bothered to try to figure out how many lead service lines there are in their community or in their state,” Erik Olson of the Natural Resources Defense Council told NPR.

A service line is the pipe that connects an end user to the water system. The installation of new lead pipes was banned in the 1980s, but regulators have largely allowed legacy pipes to remain in place.

Locally, Lancaster’s Public Works department has identified 550 service lines that are definitely lead and another 3,200 that may be. Together, they account for under 1% of the city’s total of 48,000.

Lancaster is seeking $9 million in federal funding through Pennsylvania’s Department of Community & Economic Development to replace its known lead lines and start evaluating the indeterminate ones. In the meantime, Public Works Director Stephen Campbell said, the Water Bureau uses an approved corrosion control and testing program to prevent a problem like Trenton’s.

Lead is a potent neurotoxin, and even low levels of exposure in early life can lead to permanent behavioral disorders and intellectual deficits. Exposure during pregnancy is associated with higher levels of miscarriage and premature birth.

The Biden administration is now requiring utilities to identify the lead ones, but they have another 2 1/2 years to do so. The federal government provides financial support for programs to eliminate lead, “but the U.S. has not historically mandated widespread eradication of lead paint and pipes, so the danger remains, especially in the homes of poor and minority families,” NPR reports.