A beam is hoisted at the YWCA Lancaster campus as its affordable housing expansion project gets under way. (Source: YWCA Lancaster) 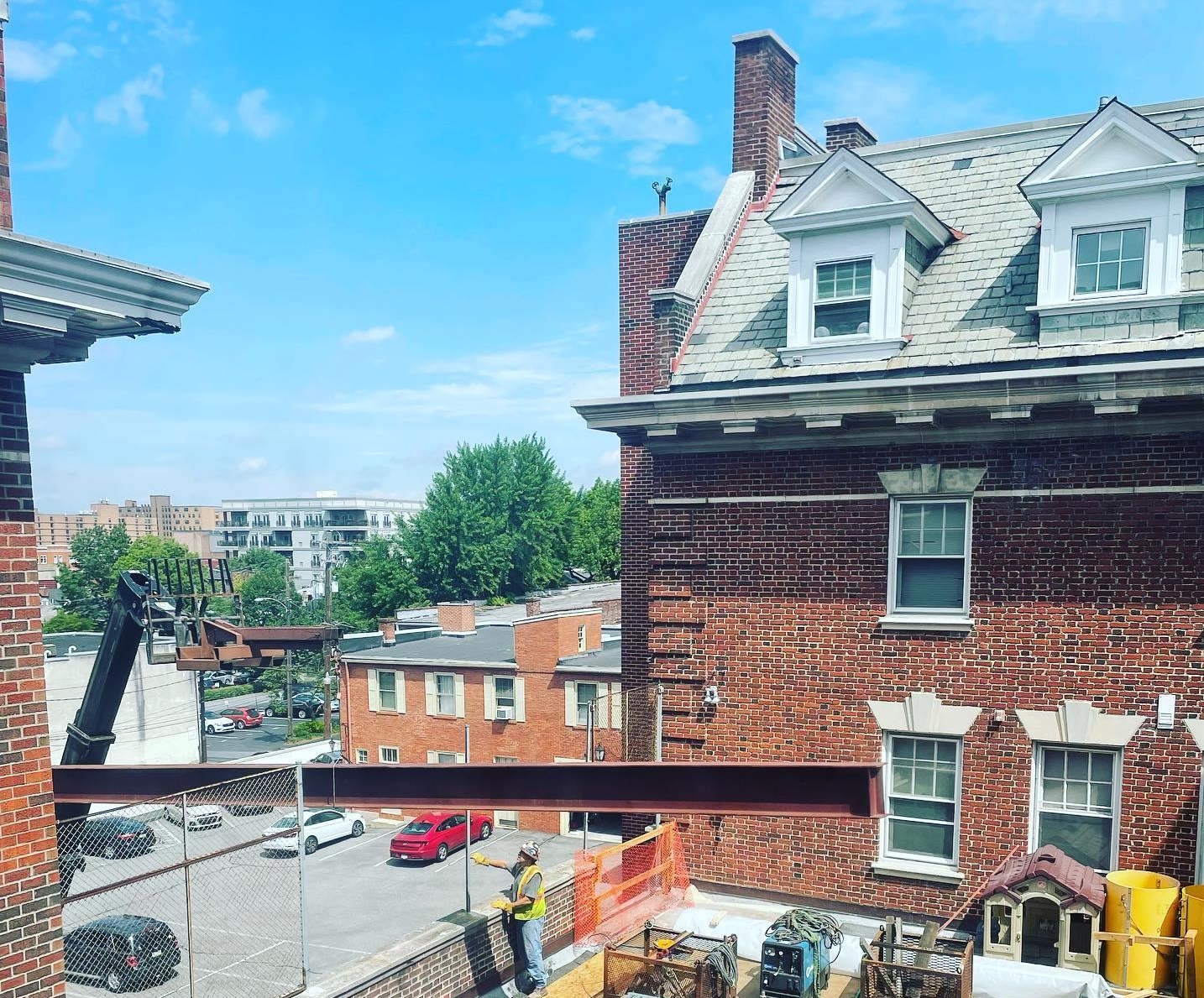 A little over $1.9 million in state funding for affordable housing is coming to Lancaster County, officials announced Thursday.

The grants are part of $48.4 million in allocations made to 245 initiatives statewide. Locally, six initiatives are being funded, as follows:

The money comes from the Pennsylvania Housing Affordability and Rehabilitation Enhancement (PHARE) fund, established in 2010. The fund is supported by impact fees from fracking and by a portion of the realty transfer tax.

It is overseen by the Pennsylvania Housing Finance Agency. The agency’s board approved the allocations Thursday.

Gov. Tom Wolf said Thursday’s allocations are part of the state’s efforts to ensure all Pennsylvanians have access to affordable, safe housing.

“This funding will ensure that the money is applied where the need is greatest
and can accomplish the most good,” he said.

In a statement, state Rep. Mike Sturla, D-Lancaster, said, “I was happy to offer my support for our local PHARE applicants and I congratulate them on their funding.”