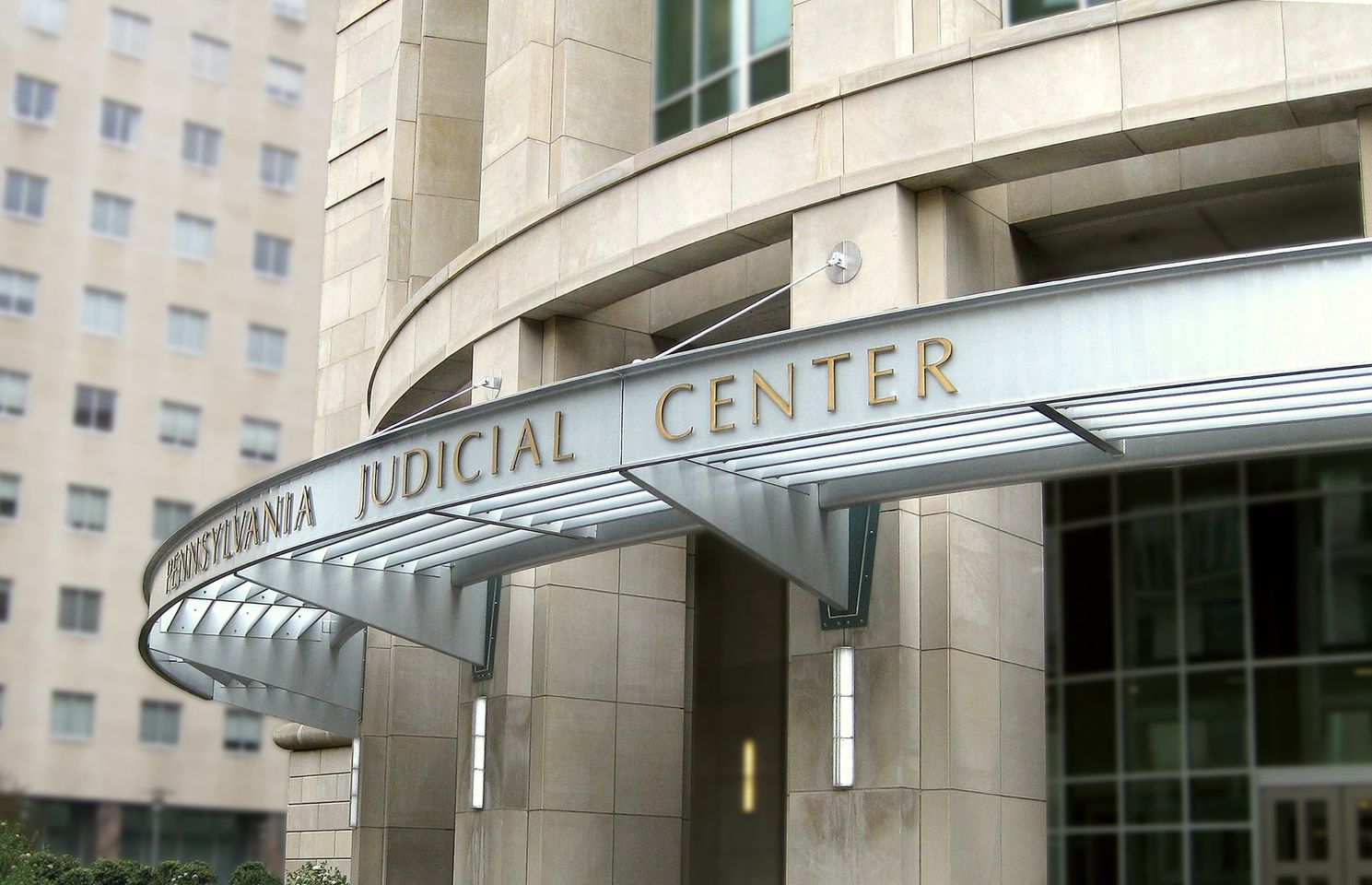 A hearing will begin at 10 a.m. Thursday in the Pennsylvania Department of State’s lawsuit against the Lancaster, Berks and Fayette county boards of elections.

At issue is whether the three counties must submit certified vote totals from the May primary that include mail-in ballots submitted in undated envelopes.

The Department of State says recent court cases authorize the inclusion of the disputed ballots. It instructed all 67 counties to do so, and 64 complied.

Lancaster, Berks and Fayette are the three holdouts. They submitted certified election results on time but that omit the ballots in question.

They say the state is relying on court decisions that haven’t yet been determined to be applicable. Therefore, they say, the controlling law remains Act 77, which says that voters must sign and date the return envelope containing their ballot for it to count.

The Department of State is asking the state Commonwealth Court to compel the three counties to follow its order.

At Wednesday’s Election Board meeting, Commissioner Josh Parsons said the county will abide by whatever ruling is issued by a “court of competent jurisdiction,” but that no such ruling has yet been handed down.

Parsons contended the Department of State is being dishonest about the current state of the law, saying it is settled when it is not.

The court said the hearing will be livestreamed at this YouTube link.