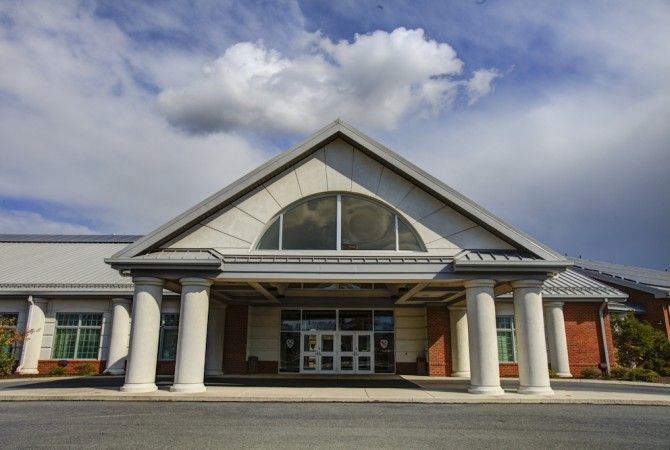 Members of Lancaster County’s Health Advisory Council took a few minutes at their January meeting to review the entity’s mission and how best to achieve it in the upcoming year.

They agreed the council has an important role to play as a clearinghouse for health information. They discussed the challenges of breaking down organizational silos and fostering collaboration, and of communicating effectively with the public in today’s environment.

“We have this great information. … How does that get shared?” asked Elizabeth Township Administrator Loren Miller.

Moreover, he asked, how can it ensure its message isn’t distorted? At all levels of politics, from federal to local, he said, truth is being assailed “in a way that’s not beneficial to the community.”

Violet DeStefano, county health & medical preparedness coordinator, is the council’s liaison with county government. She agreed that communication strategy is an ongoing focus area, encompassing not only what is said but the choice of platform. Posting online, for example, excludes the thousands of county residents who lack Internet access.

The Lancaster County commissioners created the council in late 2021, envisioning it as a less bureaucratic alternative to a health department. It provides counsel to the county commissioners, who retain authority over health policy and communications.

Since November, the council has issued two informational briefs, one on respiratory syncytial virus, or RSV, and one on measles. Both were posted on the county and the Lancaster County Emergency Management Agency websites after approval by the commissioners.

That process is working well, Commissioner Ray D’Agostino said. He sends the proposed drafts to his colleagues as soon as he receives them, “and within minutes we’re able to get it out,” he said.

It was D’Agostino who spearheaded the creation of the council and its charter. As with any organization, there’s an initial learning curve, but so far, it’s developing the way he and his fellow commissioners had hoped it would, he said.

Its next scheduled meeting is April 14 at the center.