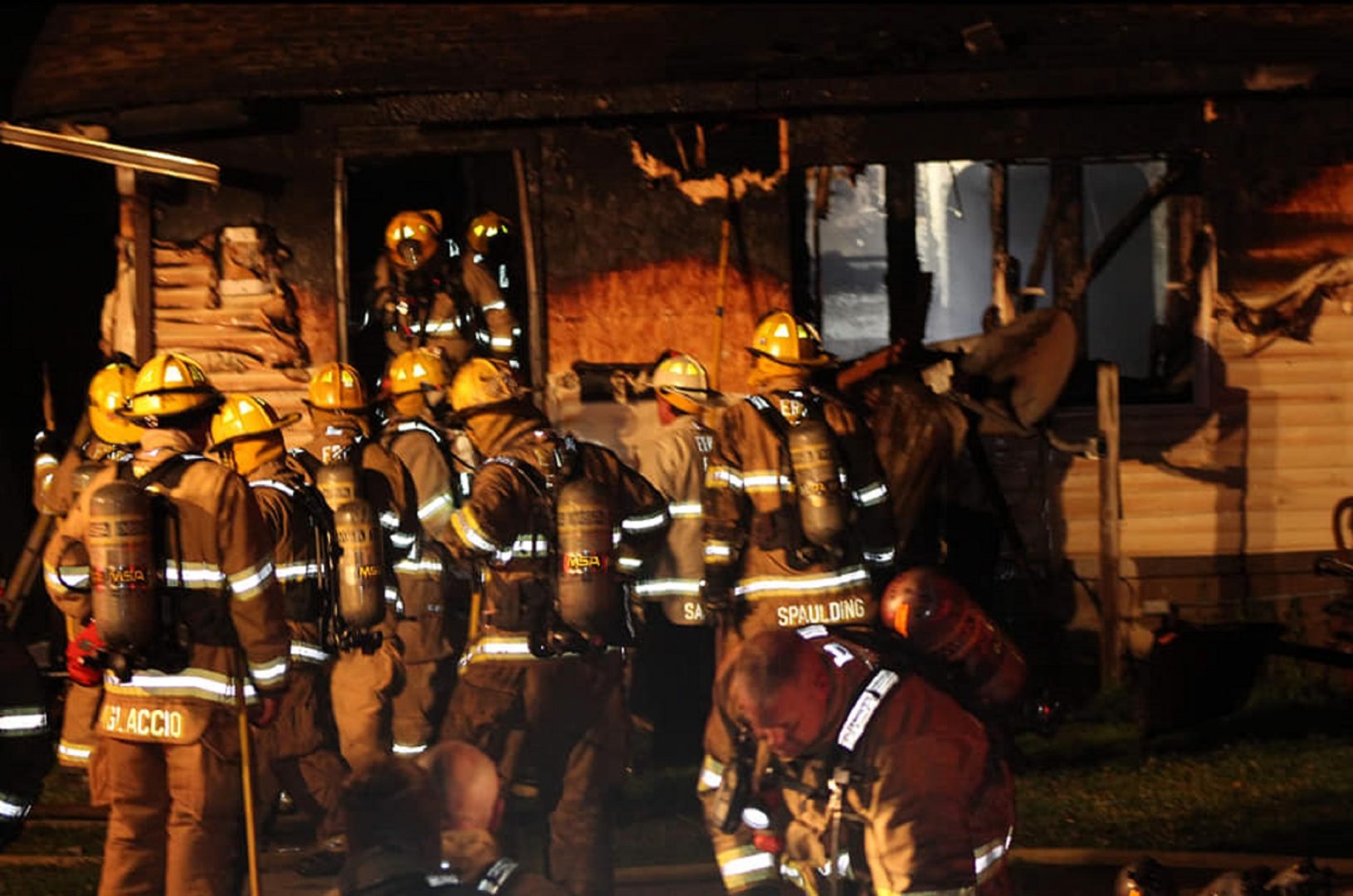 Home-based child care providers must do more to guard the children they serve from fire, under legislation signed Thursday by Gov. Tom Wolf.

The update to Pennsylvania’s “Fire & Panic Act” requires family childcare operations — defined as a home-based service with up to six children — to have interconnected smoke alarms on every floor and unobstructed exits. All cooking areas must have a fire extinguisher that works on oil and grease fires.

The prime sponsor, state Sen. Dan Laughlin, R-Erie, said the legislation is a response to a 2019 fire at an Erie day care that killed five children. The home had a single smoke detector in the attic.

It’s possible the children could have been saved had the home been properly outfitted with smoke detectors, Laughlin said in a statement. “[I]t is government’s responsibility to learn from these tragic cases and to act to prevent them from ever occurring again.”

The bill was among 31 that Wolf signed on Thursday.

Among other things, the bills align Pennsylvania confidentiality law with various aspects of federal law; authorize a number of appropriations for administrative functions; and make provisions for the celebration in 2026 of the 250th anniversary of the Declaration of Independence.