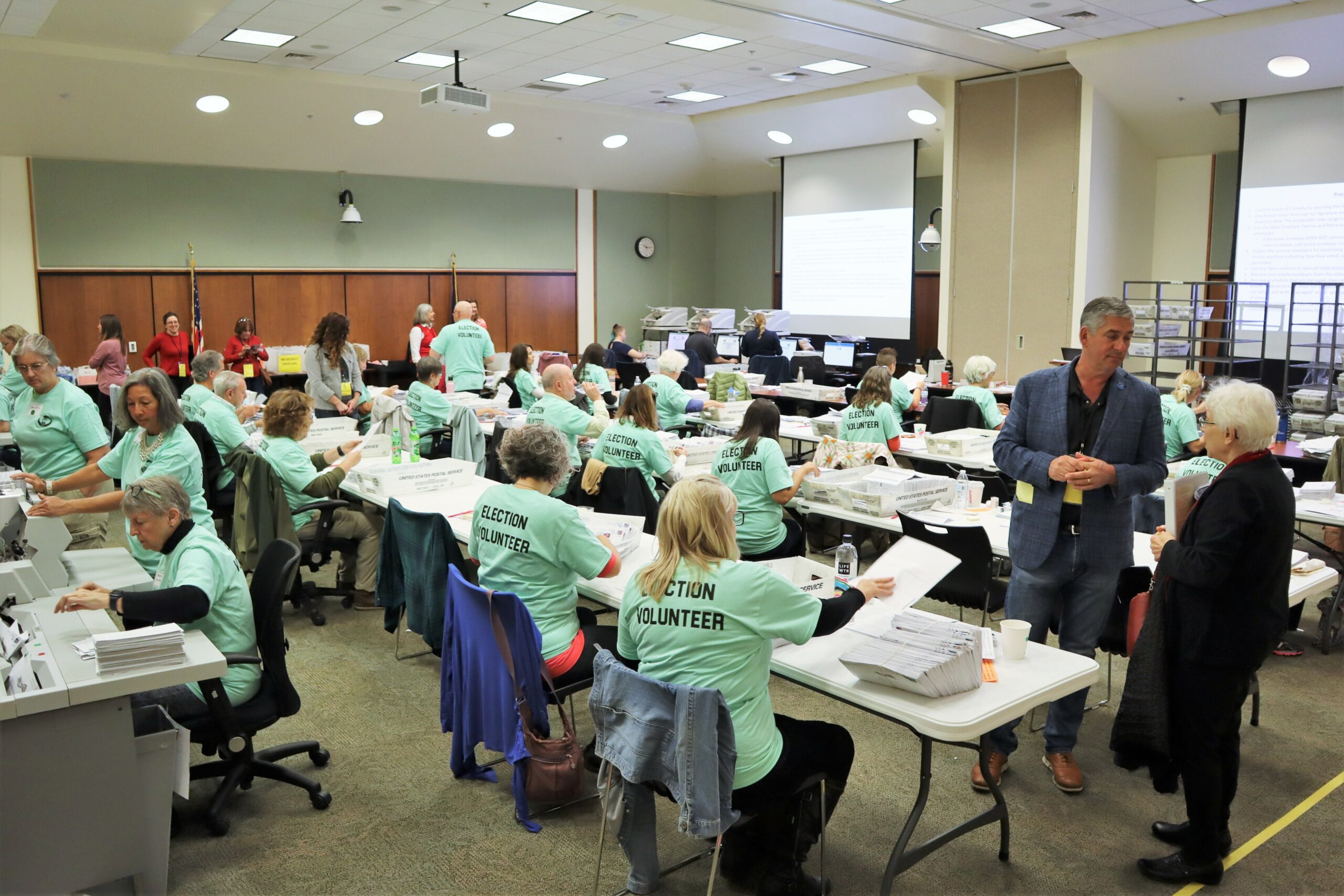 • Commissioners present ARPA check to VisionCorps: The $100,000 will create a technology lab for the nonprofit’s vision-impaired clients. (Source: ABC 27)

• Lancaster County’s election was smooth sailing: There were no printer errors or other missteps, and there have been no challenges to the count. (Source: LNP)