Shinzo Abe (Source: Office of the Cabinet, Government of Japan) 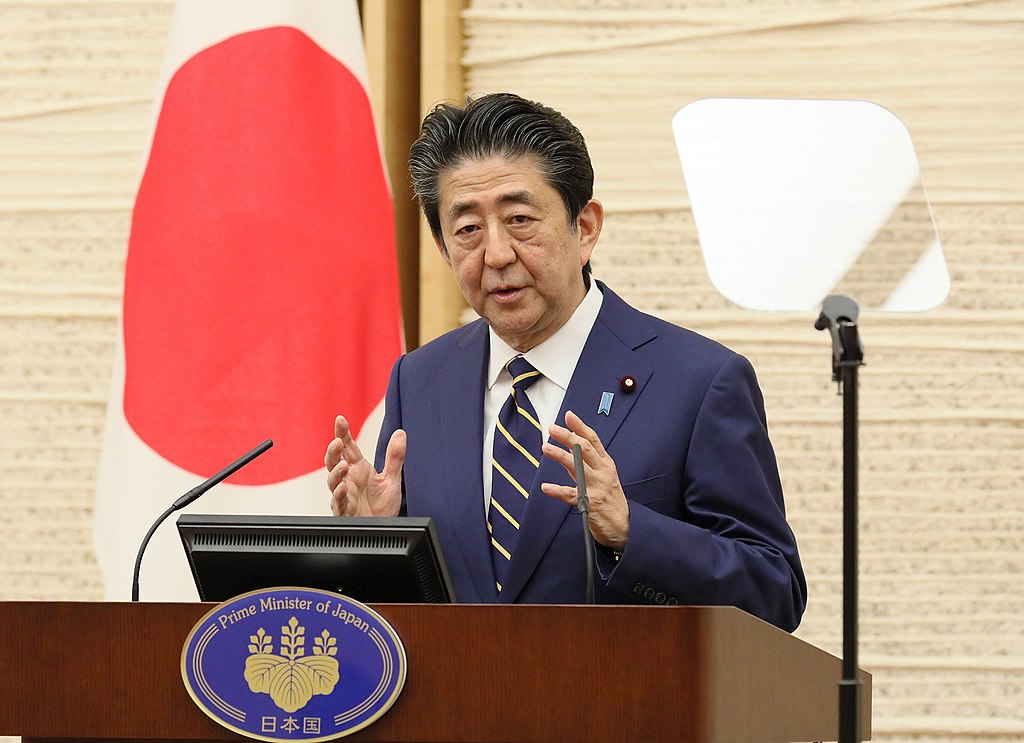 • Pa. Republicans advance late-night constitutional amendments on abortion, voter ID, election audits: Senate Bill 106 would add explicit language to the state constitution spelling out that it provides no right to abortions. Another amendment would require voters to present ID at all elections. (Source: Capital-Star)

• Deal could save ‘substantial portion’ of Armstrong Flooring: The bankrupt company employs about 600 people in Lancaster County. (Source: LNP)