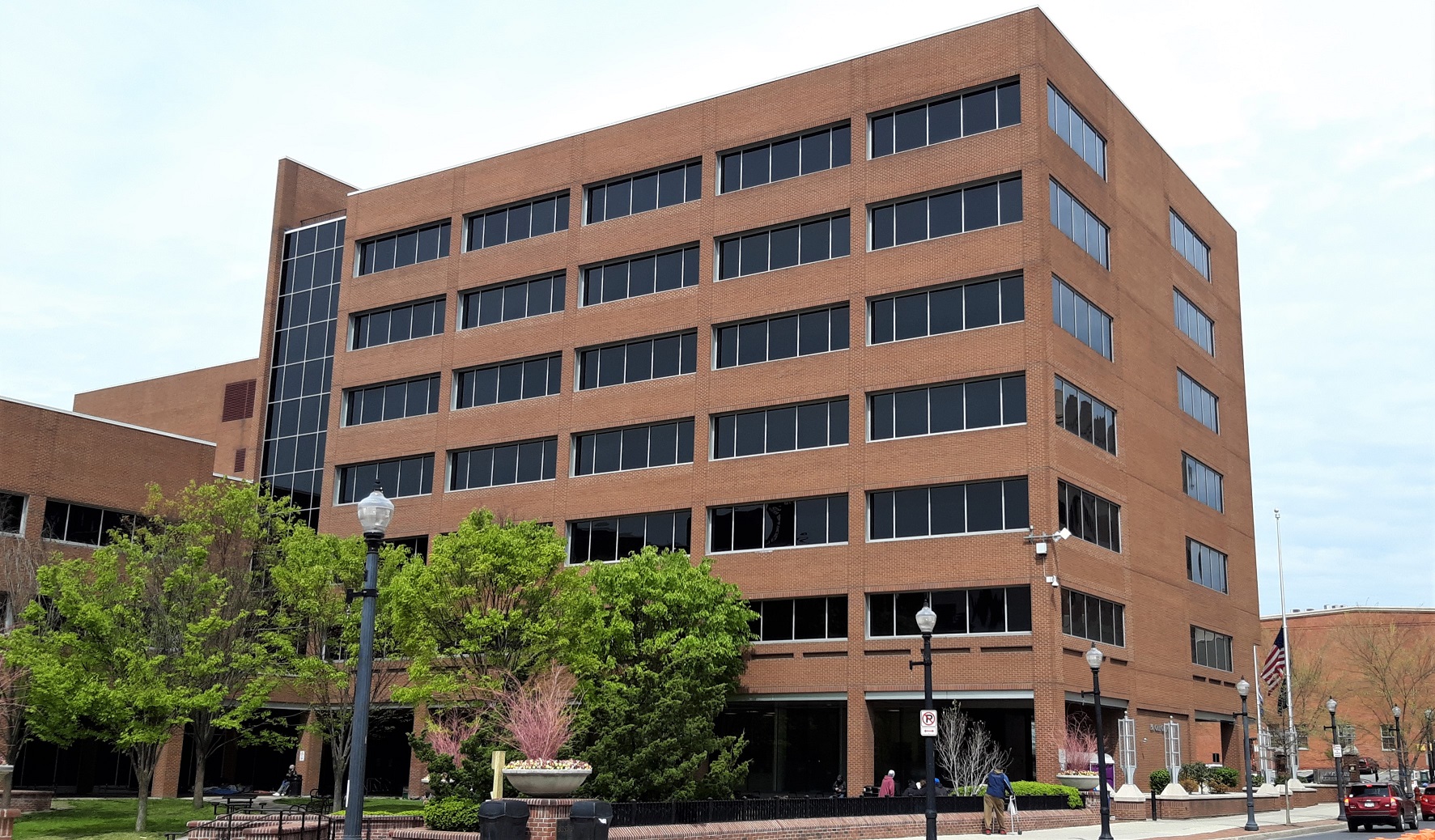 The Lancaster County commissioners indicated Tuesday that they are open to approving increases for 2023 for at least two of the third-party agencies seeking grants in the county’s annual budget.

Providing additional money to Penn State’s Agricultural Extension program will allow it to increase its efforts to interest young people in farming careers, helping with workforce development in a critical sector of Lancaster County’s economy, the commissioners said.

As for the Lancaster City Alliance’s Downtown Investment District, or DID, its recent decision to start regular daily “Clean Team” patrols in Ewell Plaza and Binns Park is a welcome one, the commissioners said, and they’re eager to support it. But the patrols need to show results, Commissioner Josh Parsons said.

The annual grants are a routine part of the county’s budget process: In 2022, it awarded just over $3.6 million in grants to organizations to support countywide library services, economic development and environmental preservation. The requests for 2023 total just over $3.8 million. Organizations presented their applications to the commissioners at a hearing earlier this month.

Typically, the money comes from the county’s general fund or “Act 13” funds, which the county receives from Pennsylvania’s impact fees on Marcellus Shale drilling. Last year, two grants were made from American Rescue Plan Act funds.

Penn State’s Ag Extension requested $566,235, up $96,235 from 2022. Of that, $65,000 would go toward hiring a second 4H educator in Lancaster County. The remainder would cover increased costs for existing programming.

The 4H Youth Development Program is a crucial resource for exposing today’s young people to farming, getting them interested in pursuing agriculture as a career, and keeping agriculture here healthy and thriving, Stephanie Shirk, the Ag Extension’s client relationship manager for Lancaster and five other counties, said in her Oct. 4 presentation.

“That’s the next generation of our workforce,” she said.

The DID requested $65,967, based on what the county would owe if its tax-exempt properties were subject to the DID’s 1.57-mill assessment. For the past four years, the county has contributed $44,455.

The DID’s Clean Teams and ambassadors contribute to downtown Lancaster’s vitality by helping to ensure it remains safe, clean and attractive, Lancaster City Alliance Director of Community & Economic Development Jeremy Young said. Now that Ewell Plaza is open across from Binns Park, the goal is to have a “constant presence” in both, DID Executive Director David Aichele said.

The park has become a locus where homeless individuals congregate, which has attracted drug dealing and other antisocial behavior. This summer, the commissioners were planning to consider an ordinance that would have banned overnight stays without permission on county-owned property, which includes the park’s perimeter. The measure was tabled almost immediately and has not been reintroduced.

Since 2020, police have been more consistent in enforcing the law at Binns Park, and that has helped, Parsons said. On Tuesday, he said he’ll consider an increase for the DID if the organization can do its part to maintain order and cleanliness there. If there’s no improvement, however, he said he’ll withdraw his support going forward.

The funding will support the Library System in bringing all staff above $15 per hour, Executive Director Karla Trout said. The rest of its requested increase would go toward IT, materials processing and delivery costs, and securing auditing services for itself and its 15 member libraries.

While most of the Library System’s grant would come from the county’s general fund, some of the expenses it is proposing to cover look to be eligible for ARPA funding, county Budget Services Director Patrick Mulligan said. The Library System is planning to submit a revised request to reflect that; the commissioners said they’ll wait to see it before deciding on a grant amount.

The other four would-be grantees requested either the same amount or less than 2022.

No final decisions on grants for 2023 have been made: Any money to be awarded will be part of the budget the commissioners vote on at the end of the year.