Secretary of Aging Robert Torres speaks during a press conference announcing the formation of a dedicated unit to investigate financial exploitation cases involving older Pennsylvanians, at the Capitol in Harrisburg on Wednesday, Aug. 17, 2022. (Source: Pa.gov) 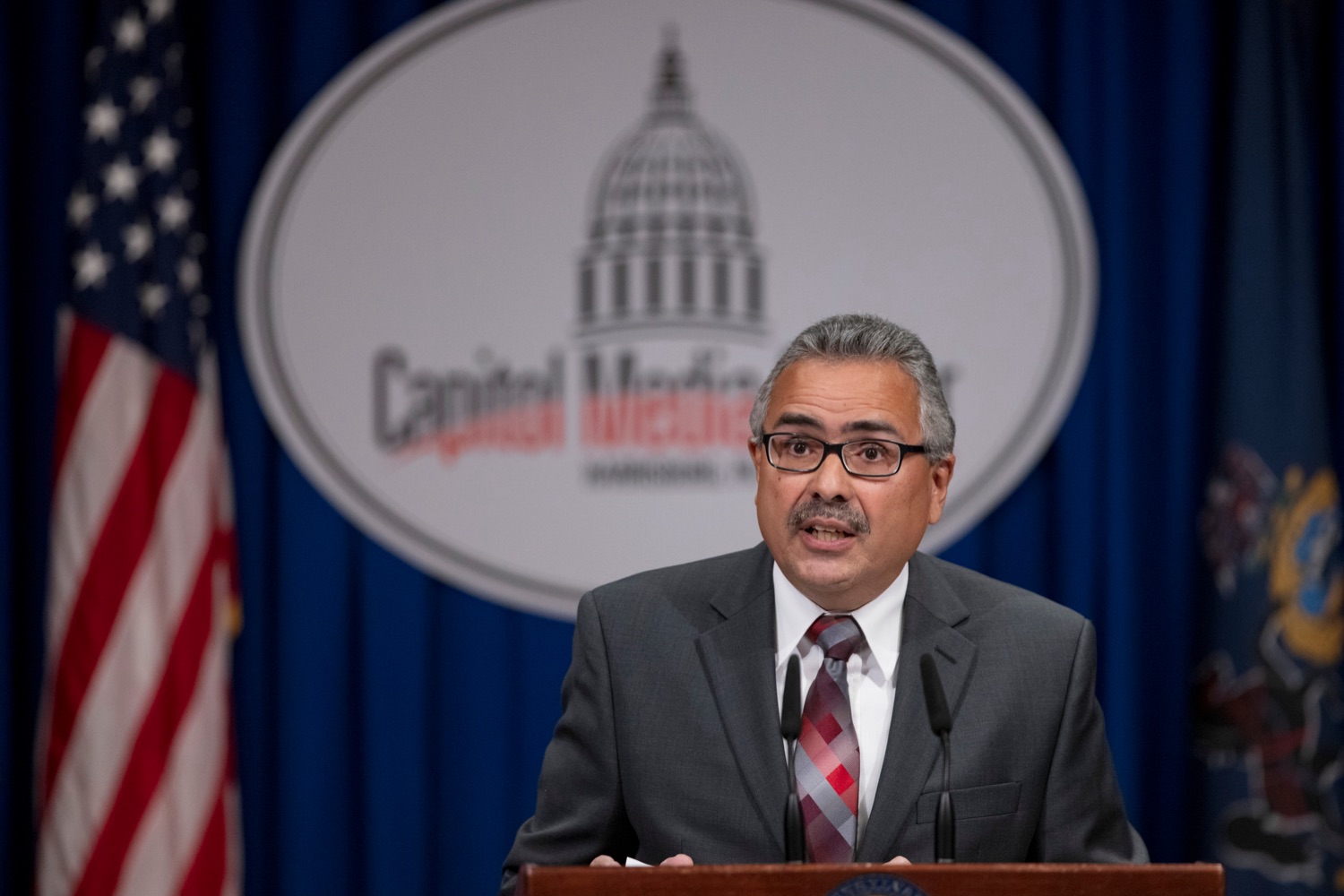 The Pennsylvania Department of Aging has formed an investigative squad to combat scams and frauds perpetrated against older adults.

The four-person Financial Abuse Specialist Team, or FAST, developed out of a pilot program spearheaded by retired state trooper David Aiello the department said. The program’s intervention in 22 cases over the past two years resulted in the protection of nearly $3 million in assets that could otherwise have been lost.

“This FAST unit will be available to assist in both investigating and resolving financial exploitation cases,” Secretary of Aging Robert Torres said. “It will also work on building or strengthening relationships with law enforcement to achieve justice for older adult victims and to mitigate damages as quickly as possible.”

Financial exploitation of older adults is common and can be perpetrated by unscrupulous third parties or family members. Examples include identity theft, phishing scams, misuse of power-of-attorney authority, pension “poaching” and more. Losses often amount to tens of thousands of dollars and many cases go unreported. For more information, visit the Department of Aging’s financial exploitation web page.

The FAST initiative will be supported over the next two years by $666,000 in federal grant funding, the department said.