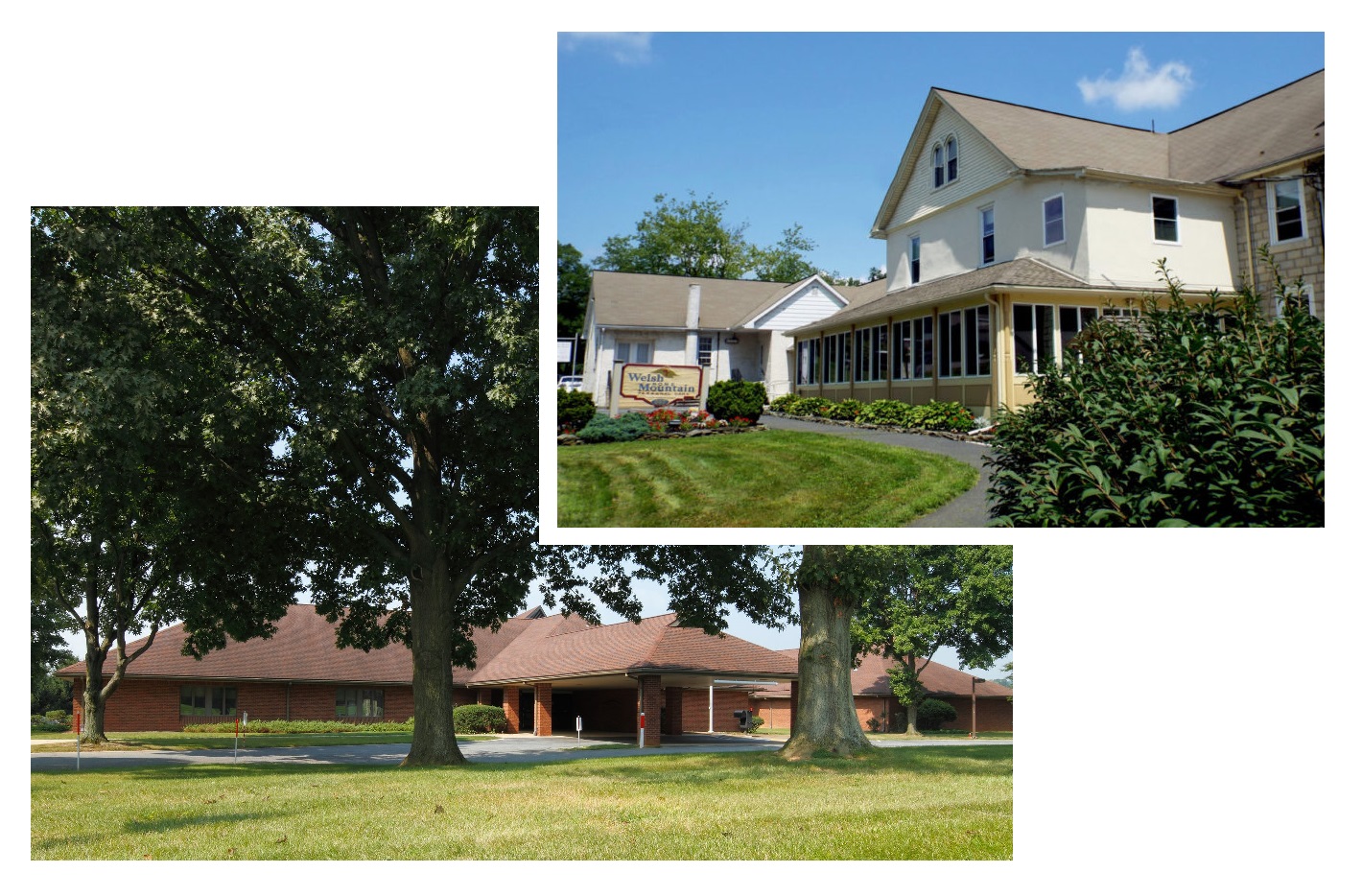 By unanimous vote, they awarded $620,000 in American Rescue Plan Act funding to the Schreiber Center for Pediatric Development in East Hempfield Township and $600,000 to the Welsh Mountain Home, a personal care home in Salisbury Township southeast of New Holland.

Welsh Mountain plans to put its ARPA money toward a $4.8 million renovation and expansion project that will add 18 bathrooms and 21 to 27 more resident rooms. The exact number of rooms will depend on its property’s sewer capacity, which is currently being evaluated by the state Department of Environmental Protection.

The institution, an affiliate of Landis Communities, serves elderly, low-income individuals, the majority of whom have intellectual disabilities or dementia. At present, up to six residents share a single bathroom; the situation made it virtually impossible to practice effective infection control during the pandemic, Welsh Mountain said, leading to an outbreak in October 2020 that infected 80% of its population.

With 18 more bathrooms, the maximum number of users per bathroom will drop to two, enhancing health and safety. Adding rooms, meanwhile, will expand Welsh Mountain’s capacity to serve a population that is among Lancaster County’s most vulnerable, the organization said.

Shreiber Pediatric, meanwhile, is planning a $8.3 million expansion that will add 14,700 square feet to its headquarters, creating new space for behavioral health and physical and occupational therapy. The project will allow Schreiber to bring all its operations back under one roof and increase its staff, shortening wait times for appointments, which now can be as long as 6 months.

The $620,000 in ARPA funds are to go toward a state-of-the-art HVAC system with enhanced capability to eliminate pathogens. The upgrade will help to protect Schreiber’s patients, who constitute the largest population of medically compromised children in Lancaster County, President James DeBord said.

Both projects meet both federal ARPA guidance, as well as the county’s guidelines, which list “disease prevention and control in congregate settings” as a priority objective. Welsh Mountain’s project also addresses the objective of expanding affordable housing for senior citizens and individuals with disabilities.

The allocations represent reductions from the organizations’ original requests, presented to the commissioners two weeks ago. At that time, Welsh Mountain had sought $900,000, while Shreiber had sought $1.24 million.

The three commissioners had balked at those figures, saying they are eager to stretch the county’s ARPA money as far as possible, providing it as “last-in” funding after organizations exhaust other options. Schreiber and Welsh Mountain both plan to make up the difference through additional fundraising.

Separately, the commissioners approved using $386,093 in ARPA funds on software updates for the county court system and the Recorder of Deeds.

Most of that amount, 383,356, will fund an update of the Recorder of Deeds’ software system. The remaining $2,737 will go toward replacement software and hardware for the kiosk system used by members of the public to sign in for various court appointments.