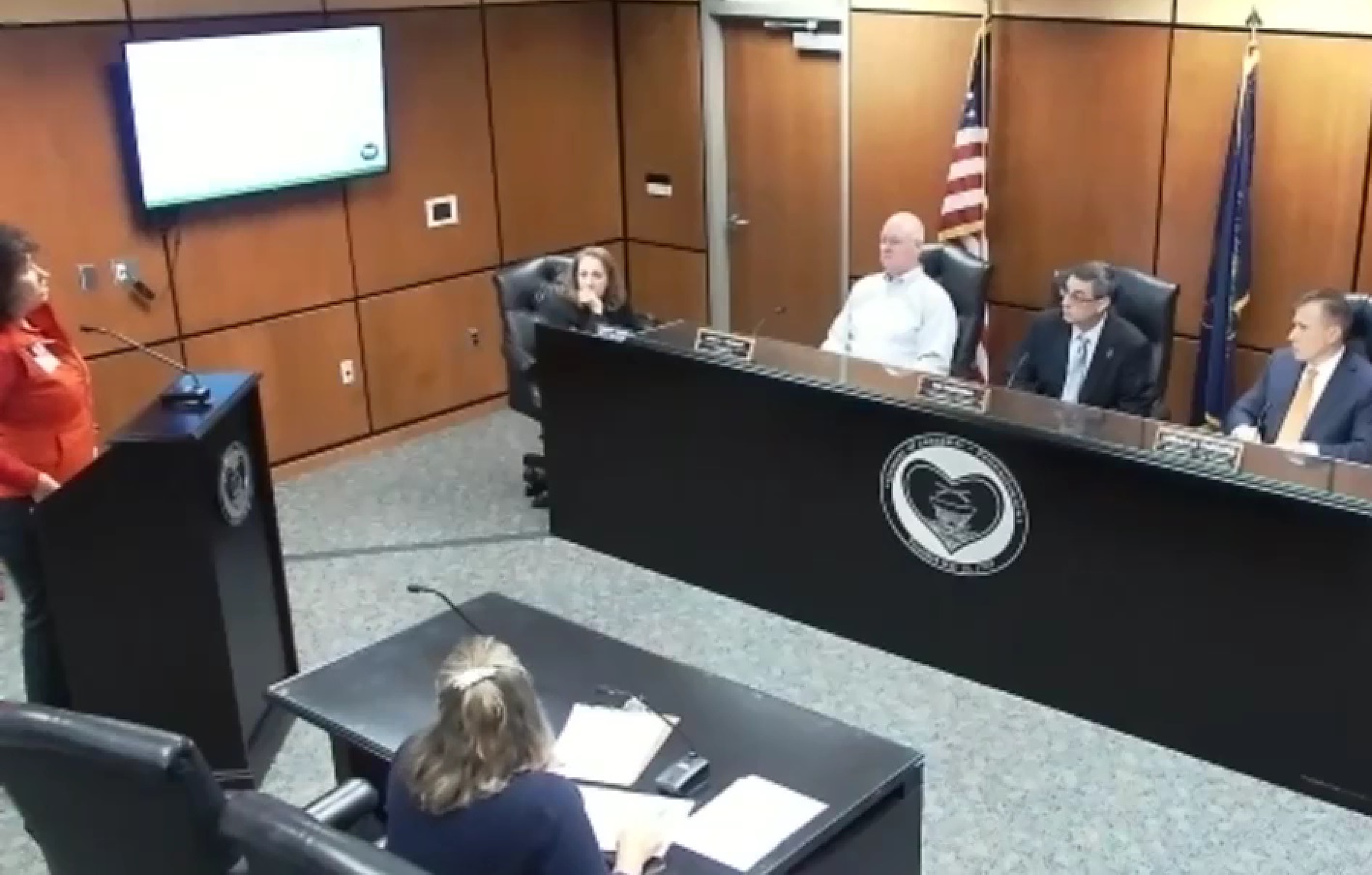 Those constitute ongoing operational and maintenance costs, and they should be funded by recurring revenue, not a one-time infusion of cash such as ARPA, they have said.

Accordingly, on Tuesday the commissioners declined to fund any of the 24 ARPA requests received from local police, fire and ambulance services, concurring with Deputy Chief Clerk Tammy Moyer’s assessment that all of them fall within the “operational expenses” category.

The requests totaled nearly $5.2 million. Amounts ranged from $18,328, requested by the New Danville Fire Co. and Pequea police for a generator, to $1.35 million, requested by the Lancaster County Fire Chiefs Association to distribute among 54 agencies, which would each receive $25,000 to cover lost revenue, equipment purchases and training.

Marisa Seubert, director of marketing for Lancaster EMS, or LEMSA, pleaded with the commissioners to approve her organization’s $163,295 request to buy 32 power stretchers. The mechanisms on LEMSA’s outdated manually operated stretchers are failing, leading to staff injuries, she said.

The commissioners left open the possibility of eventually awarding ARPA grants for operational costs if they go through all the other requests and there is money left over. Still, “it’s going to be difficult,” Commissioner Josh Parsons said.

The first round of community ARPA requests closed Aug. 31. The commissioners are working their way through nearly 100 proposals totaling more than $70 million.

To date, $8 million has been allocated to community projects. The commissioners have said they will evaluate the program after working through the current applications, but that they expect to offer a second application round.

A preliminary framework proposed by D’Agostino called for allocating $53 million in ARPA funds for the county’s own use, $20 million for community use, and holding $33 million in reserve, its allocation to be decided later.

Commissioner John Trescot said he would be open to making ARPA grants to ambulance services, which are struggling financially across the board.

There are fire departments that are struggling, too, Parsons said. Commissioner Ray D’Agostino noted that providing ambulance service is a municipal responsibility, and that emergency service agencies’ financial plight is structural — a grant might delay the day of reckoning but would not eliminate the underlying problem.