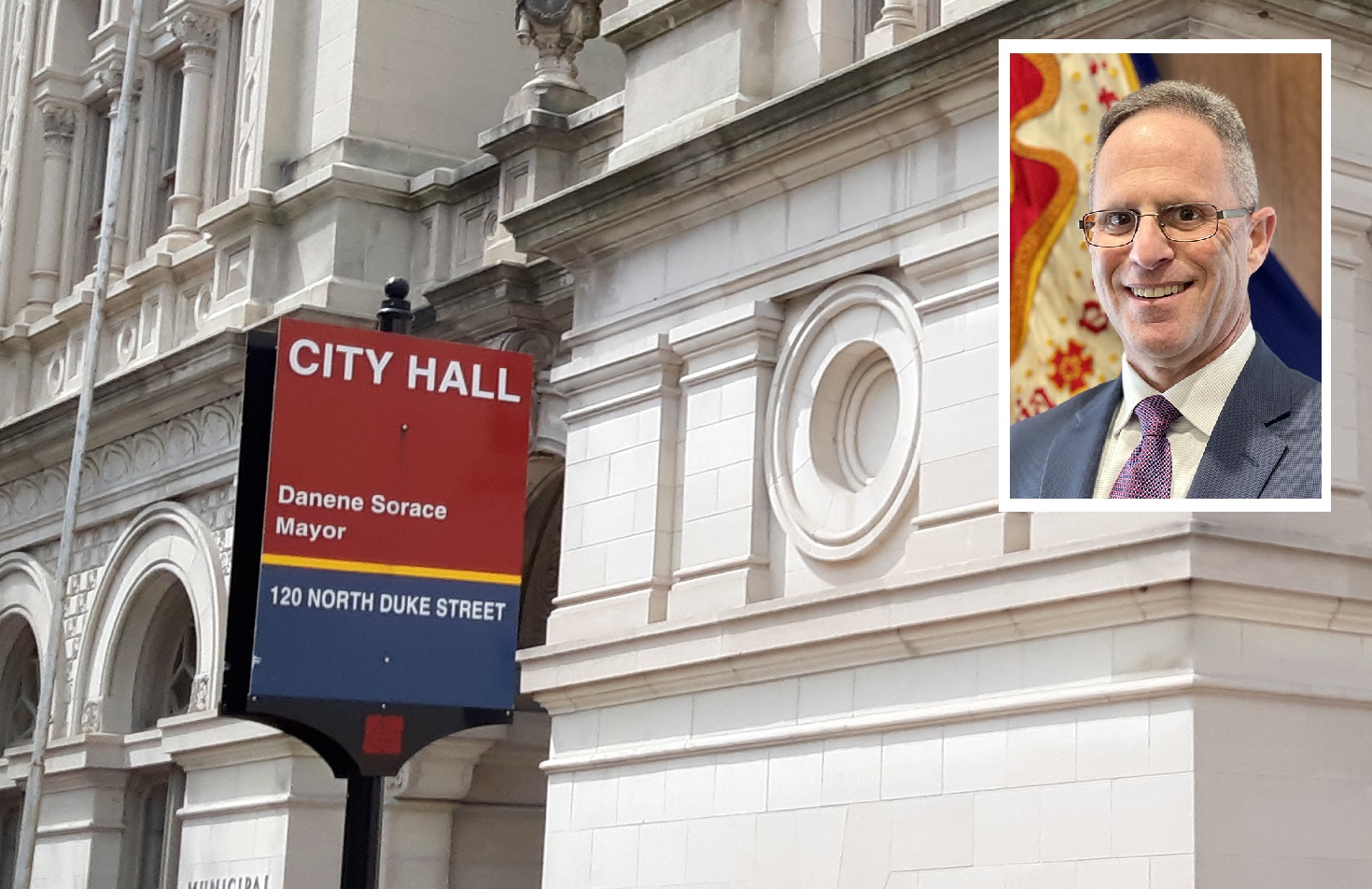 Even when an ordinance is enacted with the best of intentions, it may have unintended consequences that result in inequitable outcomes, Solicitor Barry Handwerger told City Council in a briefing during its September committee meeting.

The only way to know for sure is to set up a process for ongoing evaluation, he said. It’s also essential to evaluate the potential impact of draft legislation before it’s passed, and to make sure the public is engaged and has a chance to weigh in.

Accordingly, he said, the city has been developing a six-step procedure for developing and vetting new ordinances. Once the process field-tested and refined, the goal would be to formalize it in the City Code — that is, City Council would enact an ordinance requiring it to be followed.

While it would provide guidance, it would be open-ended and flexible enough to avoid unduly burdening the legislative process or increasing administrative red tape, Handwerger said.

“I think this is a start at trying to incorporate what we all think should be done,” he told One United Lancaster.

Cities across Pennsylvania and the U.S. are taking action on diversity, equity and inclusion, but Lancaster stands out he said.

Pro-actively evaluating legislation for its equity impact is innovative and makes sense, he said: “I think it’s a great idea.”

Handwerger told City Council the administration is ready to try out its new approach and will do so on “a hard one” — the city’s noise ordinance.

The city regularly fields complaints of excessive noise, many related to motorcycles and cars with modified engines or exhaust systems. In April, Chief of Staff Jess King told LNP that the mobile nature of the violations makes enforcement “almost impossible.”

Handwerger said the city will analyze the complaints it receives as well as the current ordinance, its enforcement, and the approaches taken elsewhere. It will then look at possible amendments, enforcement changes, a new ordinance “or some combination of the above,” as well as ways to track effectiveness.

The administration should be ready to present a noise ordinance proposal to City Council early next year, he said. If the system for evaluating equity proves satisfactory, an ordinance formalizing it would come before City Council as well.

Mayor Sorace’s administration published a set of “equity commitments” for city government in Summer 2020. In an online video update this summer, the mayor highlighted progress on a variety of equity-related initiatives, including language access, city staff recruitment and training, revised policed policies, lead hazard remediation and the upcoming comprehensive plan.