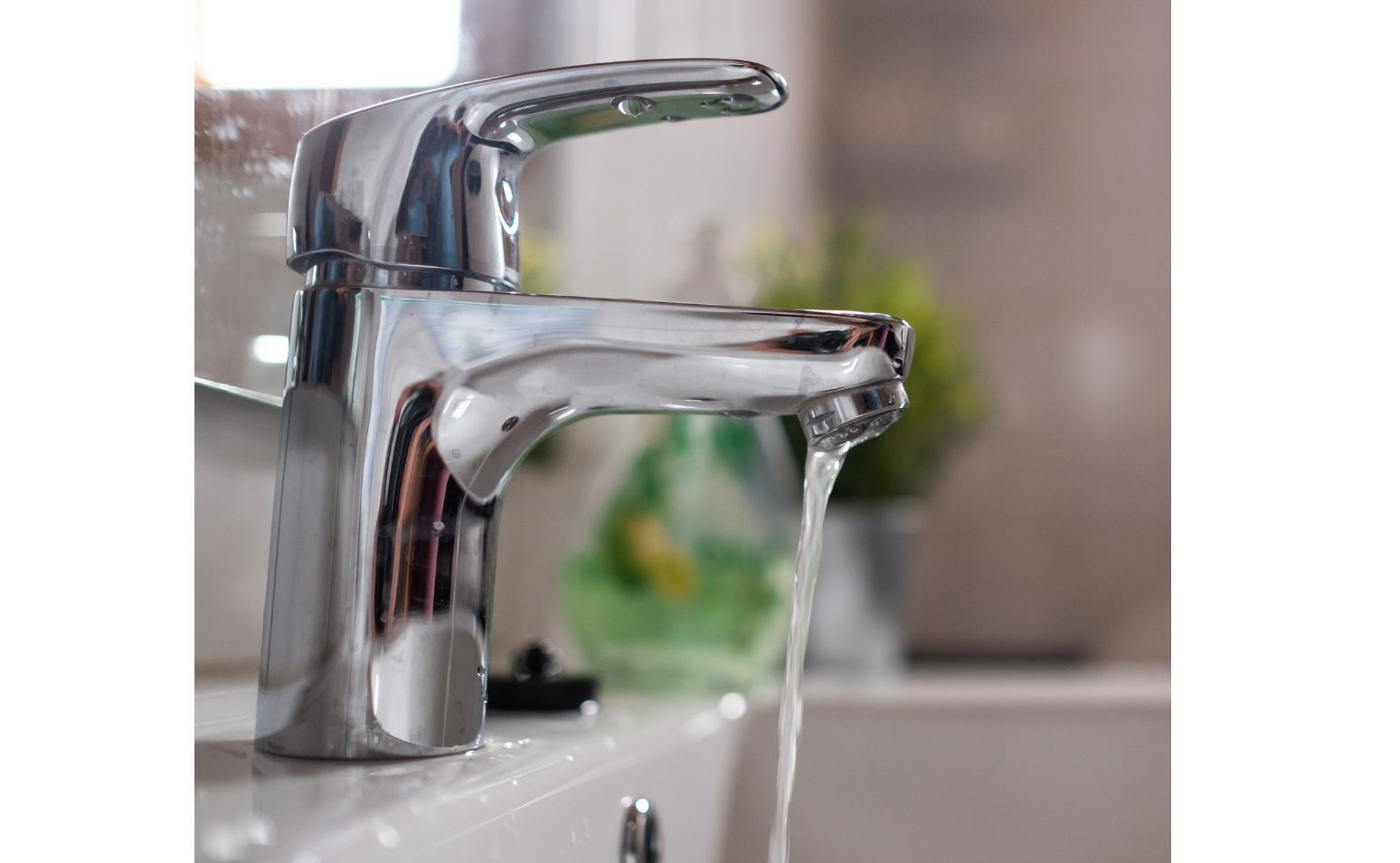 Lancaster City Council is poised to vote to raise water rates for city residents at its meeting Tuesday evening.

A package of amendments to the city’s water ordinance that is up for consideration includes a rate increase of 30% for the first 75,000 gallons of water used per quarter.

The rate is paired with a fixed charge for water service that will remain unchanged. The net effect for the typical residential customer will be a quarterly increase of 13.7%, from $84.15 to $95.70.

The ordinance changes were introduced last month, setting up a vote on final passage at council’s Tuesday’s meeting.

The city’s water system serves customers both inside and outside city limits: The increase up for a vote applies only to in-city customers. The rates for suburban customers are set through the state Public Utility Commission, or PUC.

The city filed its latest PUC “rate case” last fall; it wrapped up in May with an agreement that raises the typical quarterly residential rate for suburban customers by 15.4%, from $70.52 to $81.40. (The city had sought a 21% hike.)

Now that that process is complete, the city is adjusting in-city rates in light of the PUC-approved changes for the rest of the system.

If city and suburban rate changes applied for all of 2022, they would generate about $2.4 million in additional water revenue, Director of Administrative Services Patrick Hopkins told City Council in July. Because they’re being enacted mid-year, they will generate a little over $1.6 million.

The revenue is needed to underwrite various water infrastructure projects, such as the new water main the city is building from the Oyster Point reservoir.

Hopkins acknowledged that there’s an equity concern, given the city’s number of low-income households, with having water rates higher in the city than outside it. The disparity is driven by two factors, he said.

One is the sheer difficulty of negotiating rates through the PUC, which typically grants about two-thirds of the increases for suburban customers that city officials believes can be justified.

The second reason is the city’s practice of bolstering the general fund with about $4 million a year from water revenues. Under PUC rules, none of that money can come from suburban customers.

While city ratepayers end up bearing the burden, it helps offset property taxes that would otherwise need to be higher, Hopkins said. Moreover, much of the revenue comes from large institutions that don’t pay property taxes, such as Penn Medicine Lancaster General Health, Franklin & Marshall College and Lancaster County government.