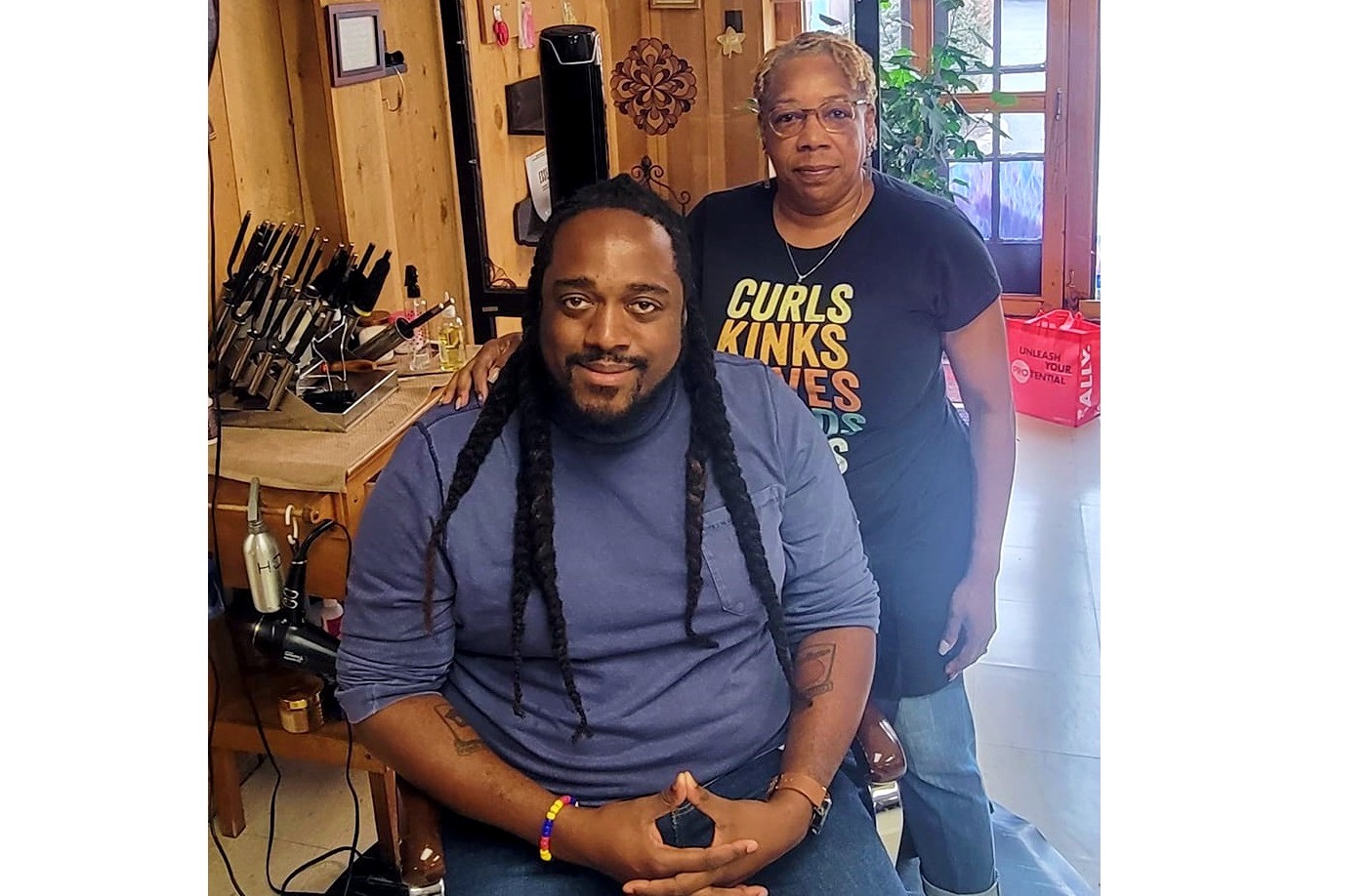 A bill adding “hair and protective and cultural hair texture and hairstyles” to the ordinance’s list of protected characteristics is scheduled to be voted on at Tuesday’s meeting.

It would comprehensively outlaw discrimination based on hairstyle in all aspects of public life, including education, employment, housing and business.

The bill’s sponsor, City Councilwoman Faith Craig, owns the James & Co. Beauty Salon. Discrimination against Black hairstyles has been going on for decades, and the fact that it continues today “completely blows my mind,” she said.

“Our hair comes from somewhere. It means something,” said City Council President Ismail Smith-Wade-El, who like Craig is Black. He called the measure long overdue.

Black individuals say they are frequently insulted or discriminated against for wearing their hair in an unstraightened, undyed natural style or in protective hairstyles such as braids, twists or weaves that help insulate strands from dryness and damage.

Craig cited the widely publicized 2018 case of a Black high school wrestler who was forced by a White referee to cut his dreadlocks or forfeit his match.

“They publicly humiliated him,” she said. “That’s unheard of.”

A 2019 study sponsored by the Dove company found that Black women’s hair “is more policed in the workplace.” They are 50% more likely than non-Black peers to be sent home because of their hair and 80% more likely to change their hairstyle to meet formal or informal workplace expectations.

A follow-up study in 2021 found that nearly half of school-age Black girls experienced hair bias and discrimination, including two-thirds in majority-White schools, negatively affecting their confidence and self-esteem.

Dove is part of the CROWN Coalition, an advocacy group pushing to end hair discrimination. Lancaster’s ordinance is based on the organization’s CROWN Act — the acronym stands for “Creating a Respectful and Open World for Natural hair.”

At least 17 states have passed versions of the CROWN Act. It passed the U.S. House in March and is awaiting action in the Senate.

Pennsylvania Democrats introduced the CROWN Act in April as House Bill 1066 and advocates rallied in support of it in June. It awaits legislative action.