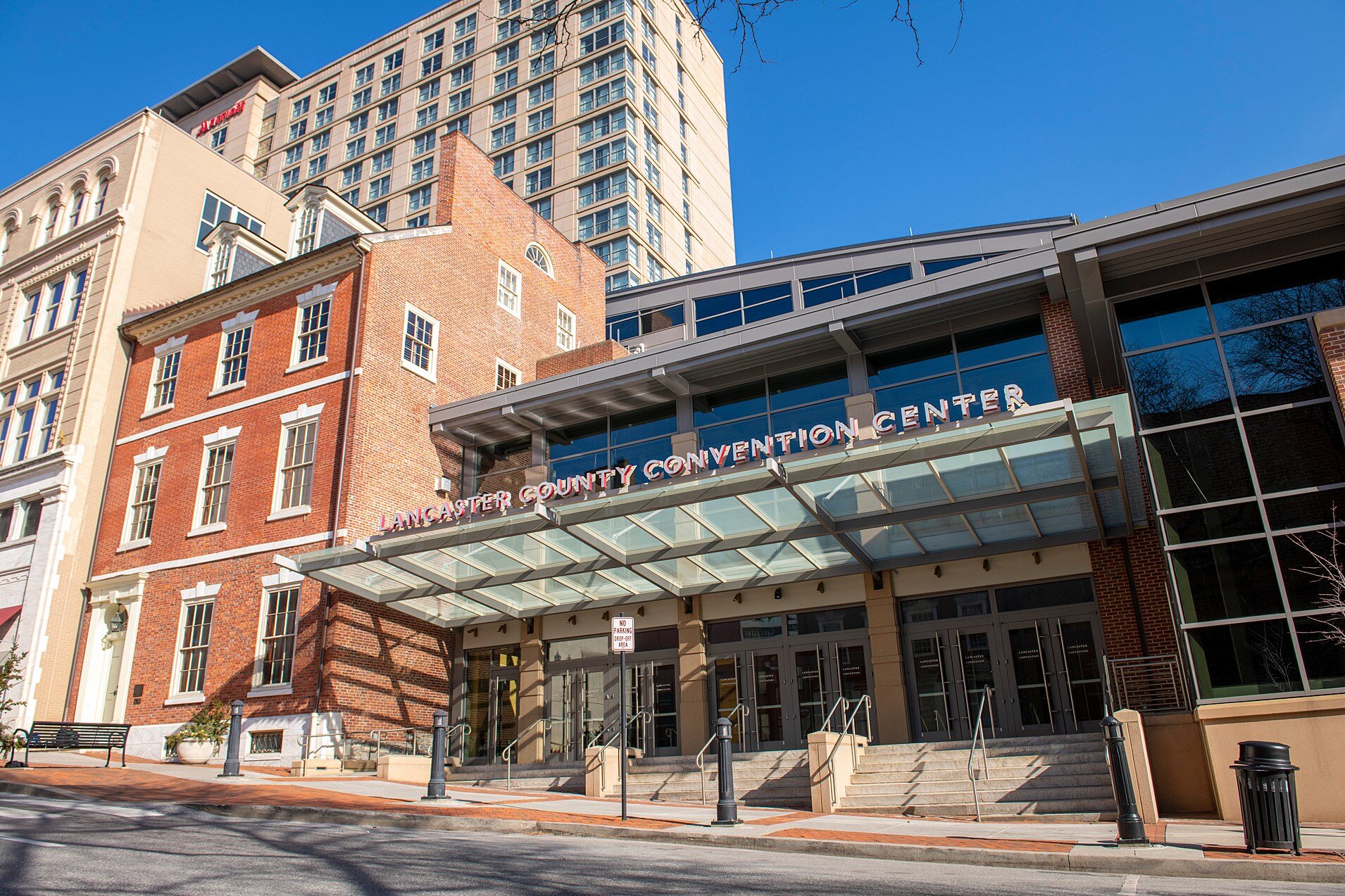 The window of opportunity is narrow, but it’s there, said Kevin Molloy, executive director of the Lancaster County Convention Center Authority.

Molloy was referring to the authority’s upcoming plans to refinance its debt, paying off the variable-rate bonds it issued in 2014 with proceeds from new 35-year fixed-rate bonds.

Importantly, the authority also plans to pay off an interest rate swap liability it has had since 2007. The swap has been an ongoing concern for years, and it’s what makes the timing challenging, Molloy said.

The swap liability is highly volatile: When rates are high, it shrinks, but when they’re low, as they have been for more than a decade, it balloons. In spring 2020, it hit $32 million, Molloy said.

Now, with interest rates rising, it’s dropping into an affordable range at last. But of course higher interest rates require higher debt payments for borrowers. So, the authority is looking to hit a “sweet spot”: An interest rate that will let it pay off the swap liability and the $58 million principal outstanding on its bonds with a debt issuance costing no more than $4 million a year.

It’s going to be “like trying to get a camel through the eye of a needle,” Molloy said.

But it should be doable. The payoff would be significantly enhanced financial stability. It would be an advance over the authority’s existing financing, which is subject to renewal every three to five years and includes potential principal payments down the road that Molloy said would be very challenging for the authority to handle.

Nor would the authority be the only beneficiary, Molloy said. Discover Lancaster, the area’s designated tourism marketing organization, would have more certainty of receiving its share of the county hotel room tax. Lancaster County guarantees the authority’s debt; refinancing would reduce risk exposure for its taxpayers.

The authority’s 2014 bond issue was itself a refinancing of earlier debt, replacing bonds issued in 2003 and 2007. It was enabled by a collaboration agreement involving the authority, city and county governments and Discover Lancaster (then known as the Pa. Dutch Convention & Visitors Bureau) that resolved what was then a looming crisis regarding the convention center’s financial viability.

With the exception of 2020, Discover Lancaster has received its full share every year it has been eligible, Executive Director Ed Harris said.

The county, which had previously guaranteed just $20 million of the construction debt, extended the guarantee to the full amount, then $63 million. The city, for its part, agreed to provide money from its CRIZ program for ongoing upkeep of the convention center’s furniture, fixtures and equipment.

The plans for the new bonds build on and extend that framework.

This week, the county commissioners agreed to guarantee the new bonds, like the 2014 ones, in full. The guarantee will not affect the county’s own borrowing capacity, said Peter Edelman, a bond attorney advising the authority.

Improving the authority’s financial picture is in the county’s interest, and the commissioners have always thought it would be good if the swap could be terminated, Commissioner Josh Parsons said.

This summer, Discover Lancaster and the authority signed a new memorandum of understanding extending their arrangement to 2057— that is, through the full 35-year term of the planned bond issue. As before, the authority will cover its needs first, then provide up to 20% of the hotel tax to the visitors bureau.

The MOU includes annual budgets for the convention center’s marketing and capital expenditures through 2057. They are based on a pro forma projection of hotel tax collections and allocations.

The pro forma assumes average annual growth of 2.4% in tax revenues — a rate slightly below its historical trend. With debt service remaining at $4 million year in and year out, the amount available for other uses grows steadily.

Indeed, it’s projected that there will be enough money in the later years of the term for the authority to pay down principal, in addition to everything else, Molloy said.

“This ensures Discover Lancaster our ability to collect that annual 20%,” Harris told the county commissioners. Molloy concurred: “We want them strong as well,” he said.

A matter of balance

With the county guarantee and the MOU with Discover Lancaster in hand, the next step is securing approval from the Department of Community & Economic Development, which Molloy estimated would take about a month.

The county’s guarantee authorizes borrowing up to $88.7 million. That’s a formality, and the actual amount will be much less, but Molloy said it’s impossible to give an estimate, because of the swap.

A deal with a relatively large swap liability but a lower interest rate could work, as could a higher interest rate with a lower liability. The only constraint is making sure the debt service stays under $4 million.

The earliest the authority is likely to be able to offer the bonds is late October, with closing in early November, Molloy said. Should interest rates be too high, it will hold off until they drop back into the range that balances debt costs and the swap payoff.

Why did the authority enter into the swap in the first place? At the time, the arrangement enabled it to secure lower borrowing costs than it could have otherwise. In 2007, no one anticipated that the worst financial crisis in a century was about to keep interest rates at record lows for more than a decade.

“It was a good tool for the authority,” Edelman said, “but now it’s time to move on.”

(Editor’s Note: This story has been updated to clarify the October-November bond timeline.)