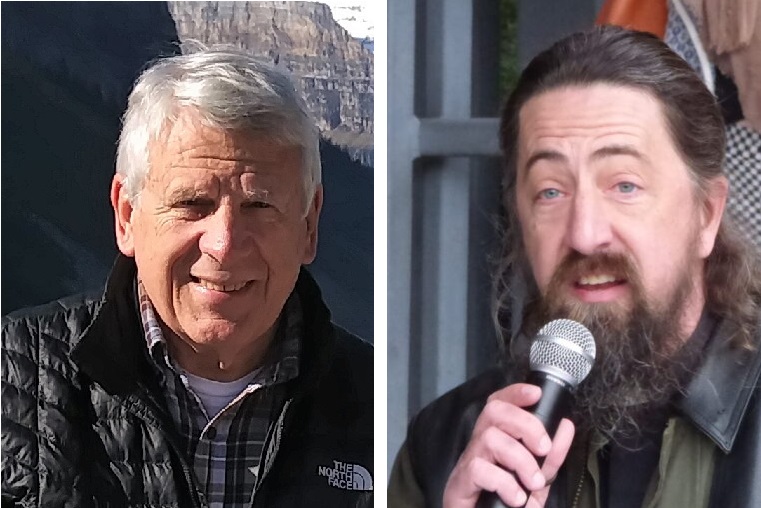 Local advocates are continuing to press for reforms to Lancaster County's bail procedures and the contractual arrangements for the County Prison's commissary.

Speaking at the Prison Board's regular meeting this month, the Rev. Jason Perkowski of POWER Interfaith reiterated the request he made in March on behalf of POWER and allied organizations. They want the county to:

Justice requires that people be afforded effective legal representation when their liberty is at stake, Perkowski said, adding that the disadvantage of being on one's own at a hearing is compounded for individuals with mental health or addiction issues, language barriers or limited education.

He noted that since his previous appearance before the board, the American Civil Liberties Union filed a federal lawsuit against the county "that directly addresses some of the concerns that we brought up."

The ACLU of Pa.'s suit accuses local magisterial district judges of routinely conducting bail hearings so cursory that they violate suspects' due process rights under the Pennsylvania and U.S. constitutions.

Perkowski said he and his colleagues are eager to work in any way they can with the county, the ACLU and other stakeholders. 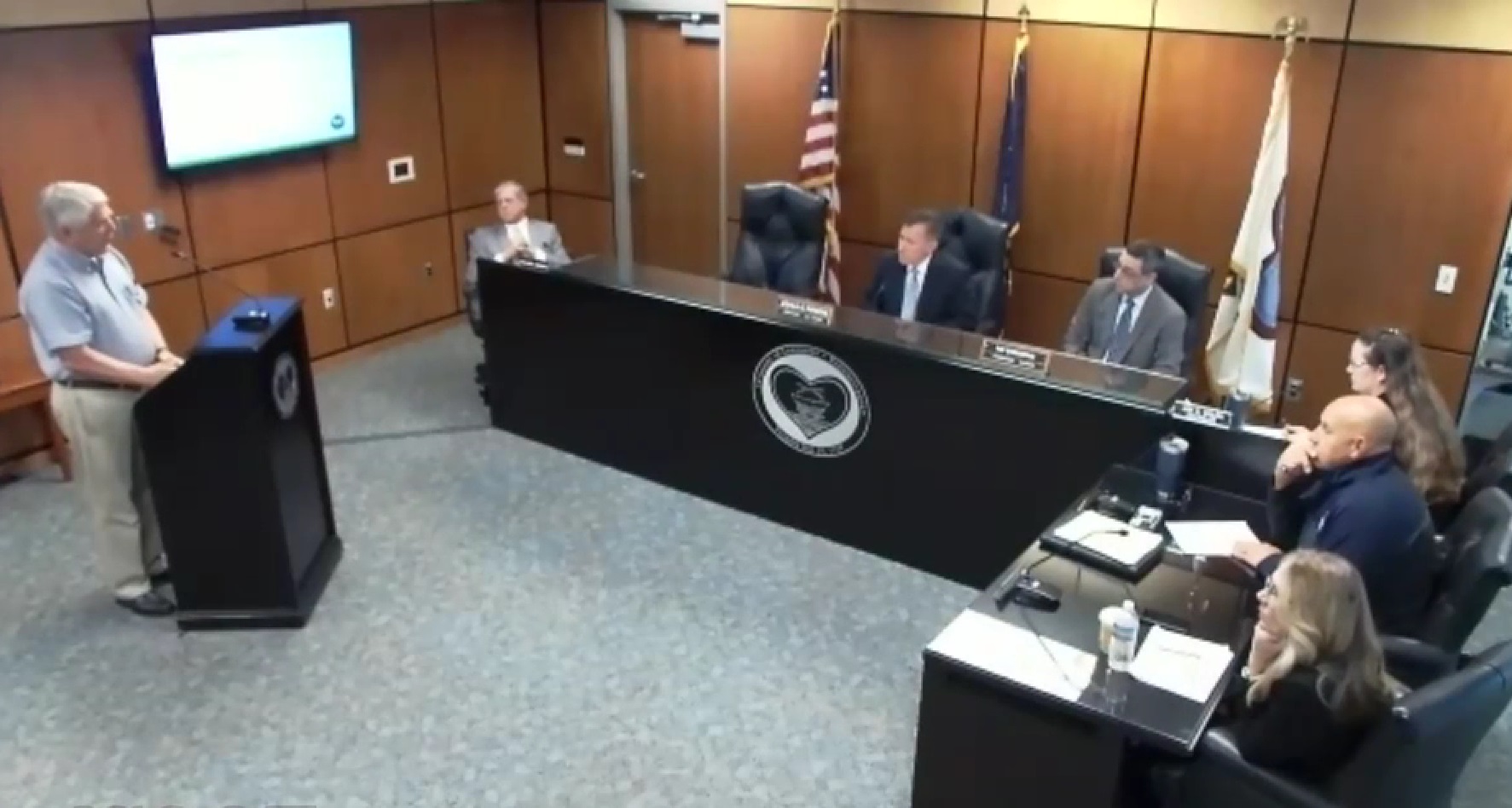 Meanwhile, Kent Kroehler, secretary of the advocacy group Have a Heart of Persons in the Criminal Justice System, renewed his call for the county to rethink the commission it charges to the vendor that operates the county prison's commissary. Like Perkowski, he framed the issue as one of fundamental justice.

The commissary vendor's annual operational costs and profit margin total about $546,000, Kroehler said. The county's commission of $25,000 a month, or $300,000 a year, he said, represents a 55% premium in what inmates pay at the commissary compared to what they would if the commission were foregone.

It's standard practice across the U.S. for prisons to earn commissions on commissary contracts. But that doesn't make it right, Kroehler said, urging the Prison Board to break with its peers.

The higher prices needed to cover the commission are paid primarily by inmates' families, who in general have very limited means, he said, and shouldn't be burdened with the prison capital and operating costs that the commission covers.

County Commissioner Josh Parsons said it's fair to question if the commission is too high. He took exception, though, to Kroehler's depiction of the arrangement as a flagrant injustice.

The commissary offers discretionary amenities, he said, and there's a cost to the prison for providing it, so it's more an issue of deciding "where on the line" the commission should be, as opposed to abolishing it altogether. His colleague, Commissioner Ray D'Agostino, concurred.

Kroehler's exhortations are "not falling on deaf ears," Warden Cheryl Steberger said. Speaking to One United Lancaster, she corroborated his statements about the commission's magnitude and categories of expense it covers, though she said the prison's analysis so far suggests the premium as a percentage of vendor revenue may be lower than his calculation, more on the order of 45%.

The commissary contract is for three years and is up for renewal this summer. Steberger's team is reviewing the commissary financials and the arrangements made by peer facilities in order to make a recommendation to the board and commissioners.

With regard to the bail issue, the commissioners and President Judge David Ashworth said they could not comment because the matter is now in litigation.

The Prison Board doesn't deal with bail policy, so it's not the appropriate venue for raising the issue, Ashworth told Perkowski: The relevant entities are the Pennsylvania Supreme Court and the Administrative Office of Pennsylvania Courts.

Technically that's true, Perkowski conceded, but he said the board is the one public forum where the relevant county stakeholders are present.

Carrie Kurtz, coordinator of the Lancaster County Reentry Coalition, said her organization has been looking at the prison intake process in connection with the issues Perkowski raised, including arraignment procedures and diversion options for defendants with mental health or addiction issues.