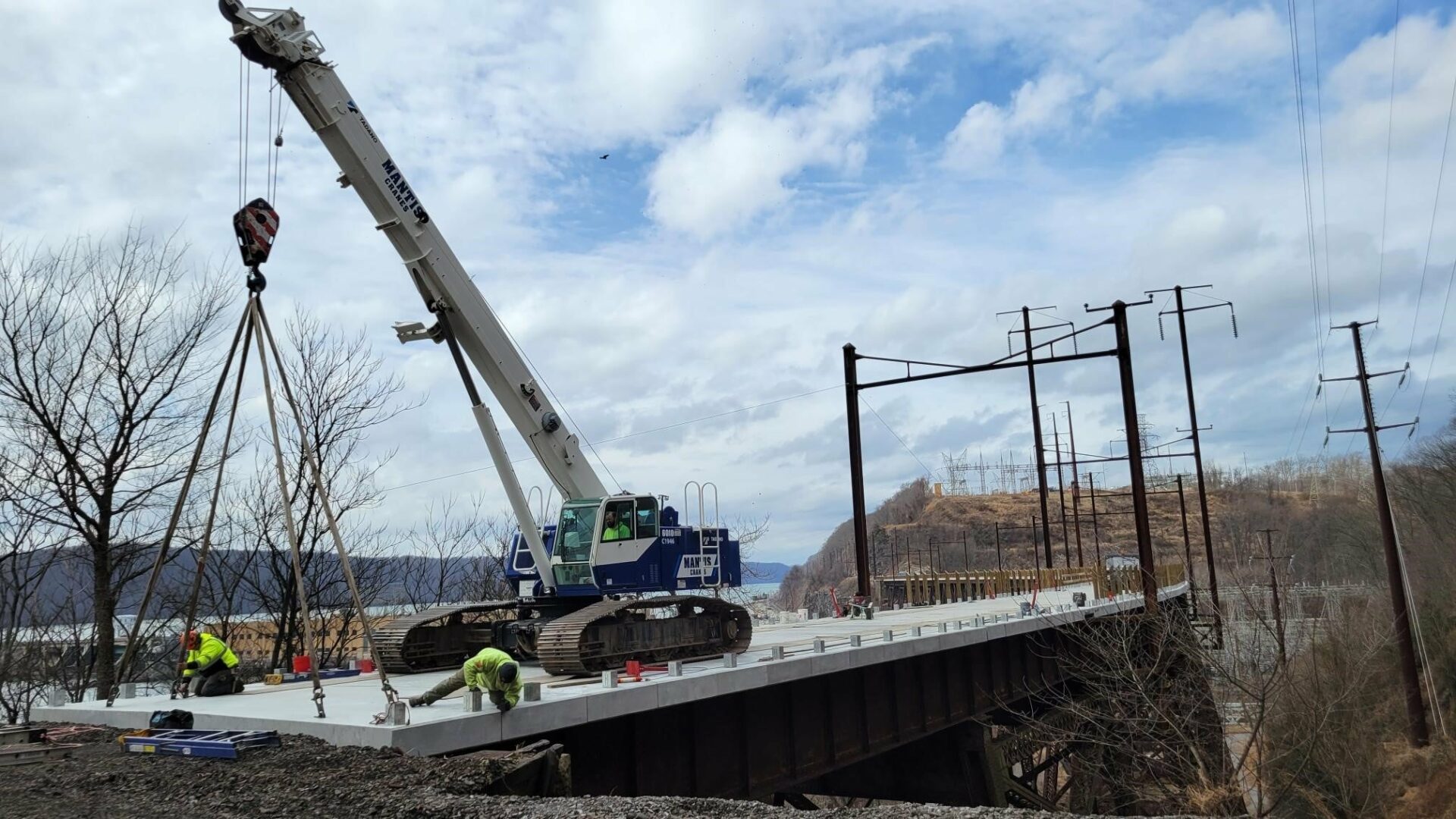 • Supreme Court order could affect Oz-McCormick recount: Justice Samuel Alito issued an administrative stay Tuesday, blocking a lower-court ruling in a local election case that would have allowed the counting of mail-in ballots that lacked a handwritten date.  (Source: AP) The same issue is at stake in the neck-and-neck race between Dr. Mehmet Oz and Dave McCormick for the Republican nomination for a U.S. Senate seat. (Source: Capital-Star)

• Avian flu outbreak ebbing: Officials say it may be possible to terminate some of the 11 control zones in Lancaster and Berks counties this week. (Source: ABC 27)