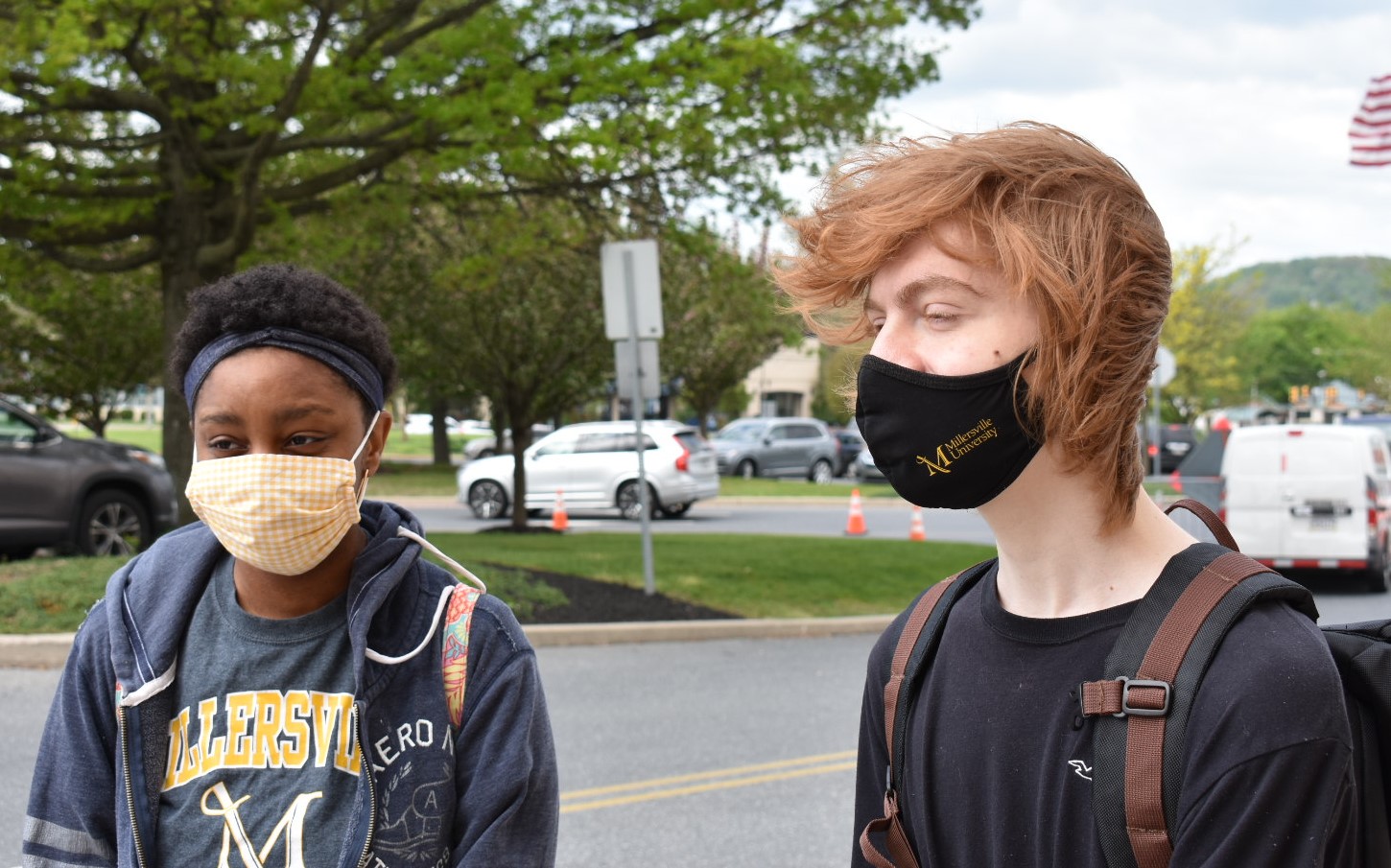 More than a dozen institutions from Lancaster and neighboring counties took part. Three of them provided transportation to the vaccination center at Park City: Millersville University, Pennsylvania College of Art & Design, and Thaddeus Stevens College of Technology.

Signing up was easy, said Jasmine Smith, an art education major in Millersville University. She just scanned a QR code on a poster with her phone and it took her directly to the signup page.

She and Matthew Teare, a Millersville meteorology major, took the first of the university's three scheduled buses to the vaccine center. Teare said he was “just excited to help stop the pandemic, even in a little way.”

The Vaccinate Lancaster Coalition, the consortium behind the vaccine center, began planning College Day a few weeks ago in an effort to increase the vaccination rates for younger adults, which are lower than the overall population's, Marcy said.

Appealing to students to get vaccinated now is part of an effort to assure that they have enough time to get their second dose before the end of the semester, he said.

Even if they have to get their second shot elsewhere, they should get their first shot now, said Amanda Shirk, general manager of Rock Lititz, which set up the vaccine center and is handling logistics there.

Smith and Teare said that even if they experience side effects from the vaccine, it's worth it.