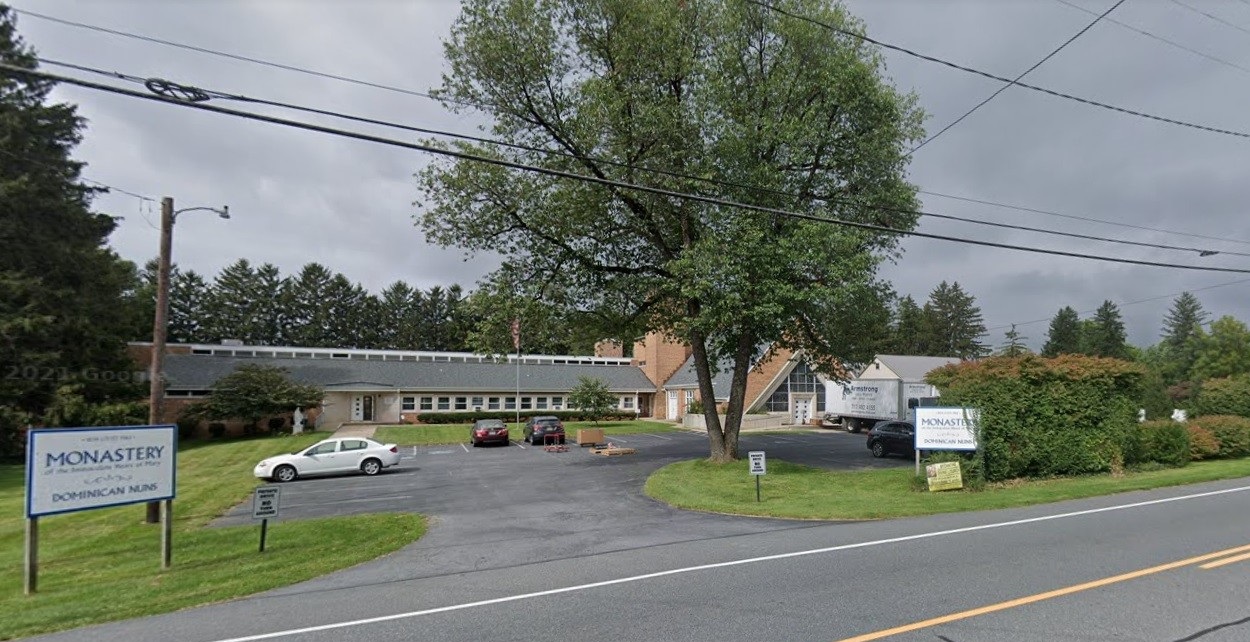 • Customer service problems persist with Pa. unemployment system: Individuals with valid unemployment claims are having their benefits blocked due to ID theft. There have been 142,000 fraud cases reported over the past year. (Source: CBS 21)

• Oz-McCormick recount begins: Counties must start the recount in the race for the Republican U.S. Senate nomination by Tuesday, and finish by Tuesday, June 8. The state department will announce the winner in the next day. (Source: ABC 27)

• Ceremony to dedicate nuns' relocated graves: The Dominican Nuns of the Perpetual Rosary will bless graves moved from the Monastery of the Immaculate Heart of Mary to St. Joseph’s New Roman Catholic Cemetery. CHI St. Joseph’s Children’s Health is converting the monastery into a K-12 school. (Source: LNP)