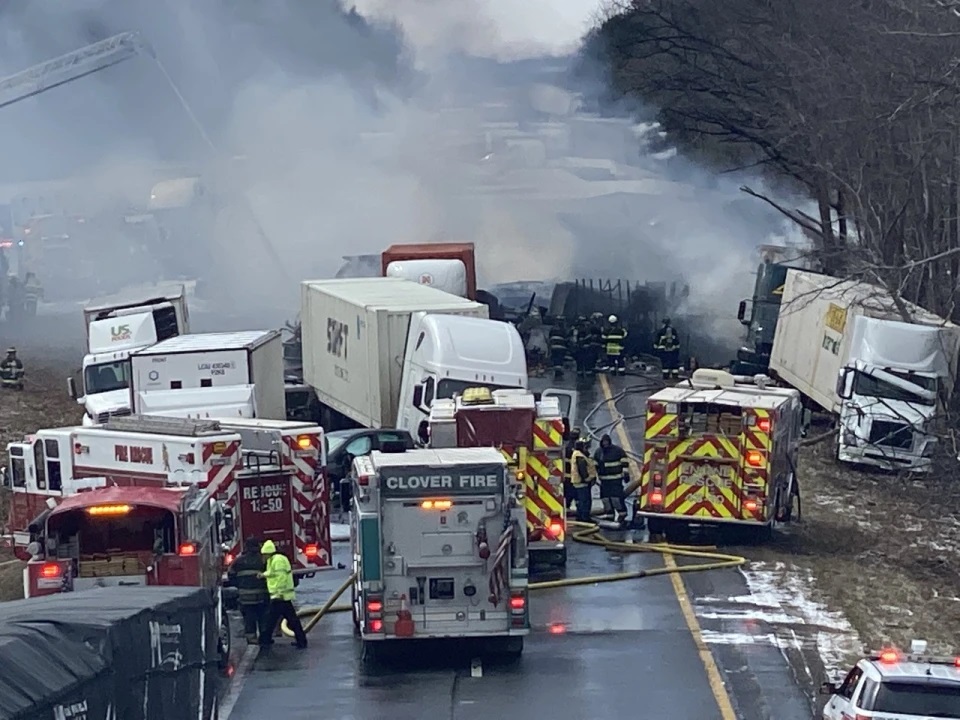 • Workforce Development Board returns grant for van: The $189,413 grant would have funded a "Lancaster Link" vehicle with computers and other resources for job seekers. (Source: LNP)

• At least 3 dead in I-81 crash: Up to 60 vehicles crashed during a blinding snow squall shortly after 10:30 a.m. Monday, and at least 24 people were taken to the hospital. (Source: Capital-Star)