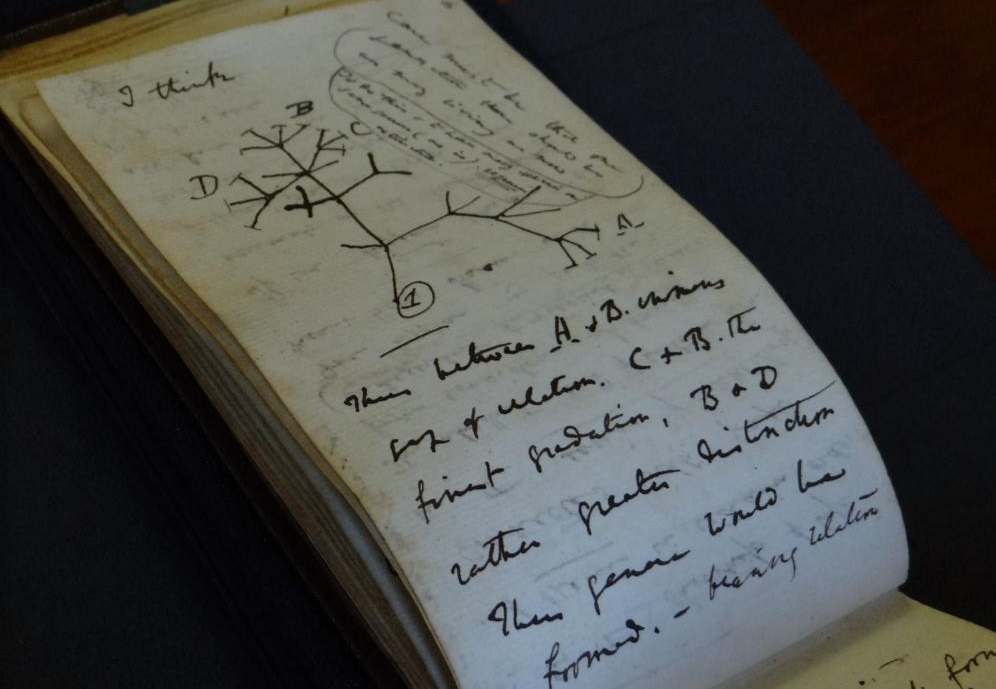 A page in one of Charles Darwin's notebooks. (Source: Cambridge University)

• Recusals send Oregon Village case back to court: A majority of the sitting township board has declined to rule on the proposed development, after the issue was returned to them by a Commonwealth Court decision. (Source: LNP)

• Lawsuit filed against Park City Center ownership: Lucy and Wendy Mendenhall say they were harmed in the chaos around a shooting incident in October because the mall didn't take sufficient safety precautions. (Source: WGAL)