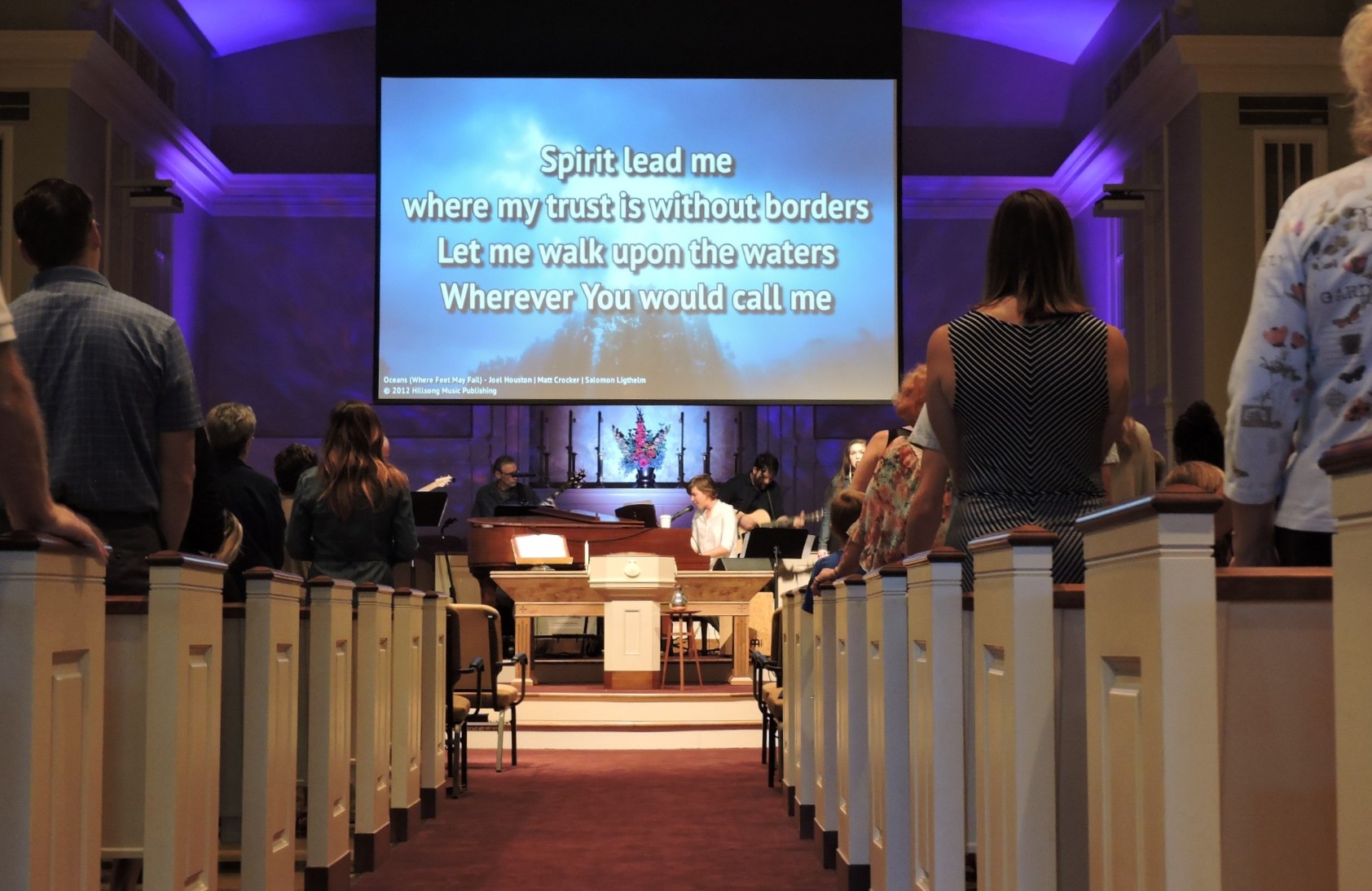 • Sen. Toomey joins Lancaster forum on opioid addiction: The pandemic led to increased abuse and overdose fatalities, with 84% of the latter due to fentanyl, panelists said. (Source: ABC 27)

• Grandview Church to ordain Elizabeth Fulmer: It's the first ordination for the church since it disaffiliated from the United Methodist Church over LGBTQ+ issues. (Source: LNP)