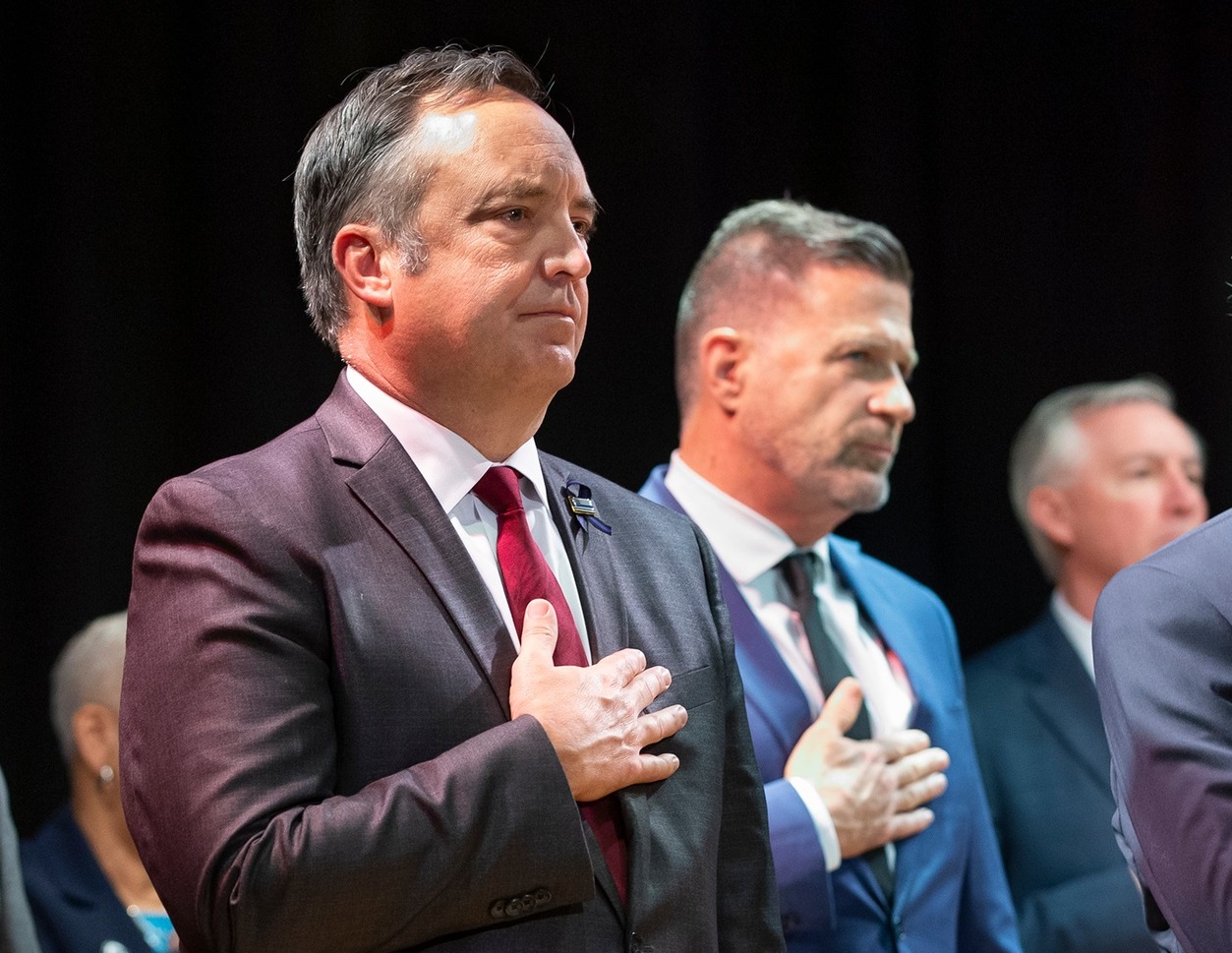 • More flocks hit with avian flu: Cases have been identified at one commercial flock in Lancaster County and two in Berks County, bringing the total statewide to 12 flocks and 4 million birds. (Source: CBS 21)

• Bart Township aims to complete its section of rail-trail by end of 2023: That's the deadline for using a state grant for the Enola Low Grade trail, leaving federal and county funds available for work in Eden Township, which has been delayed. (Source: LNP)