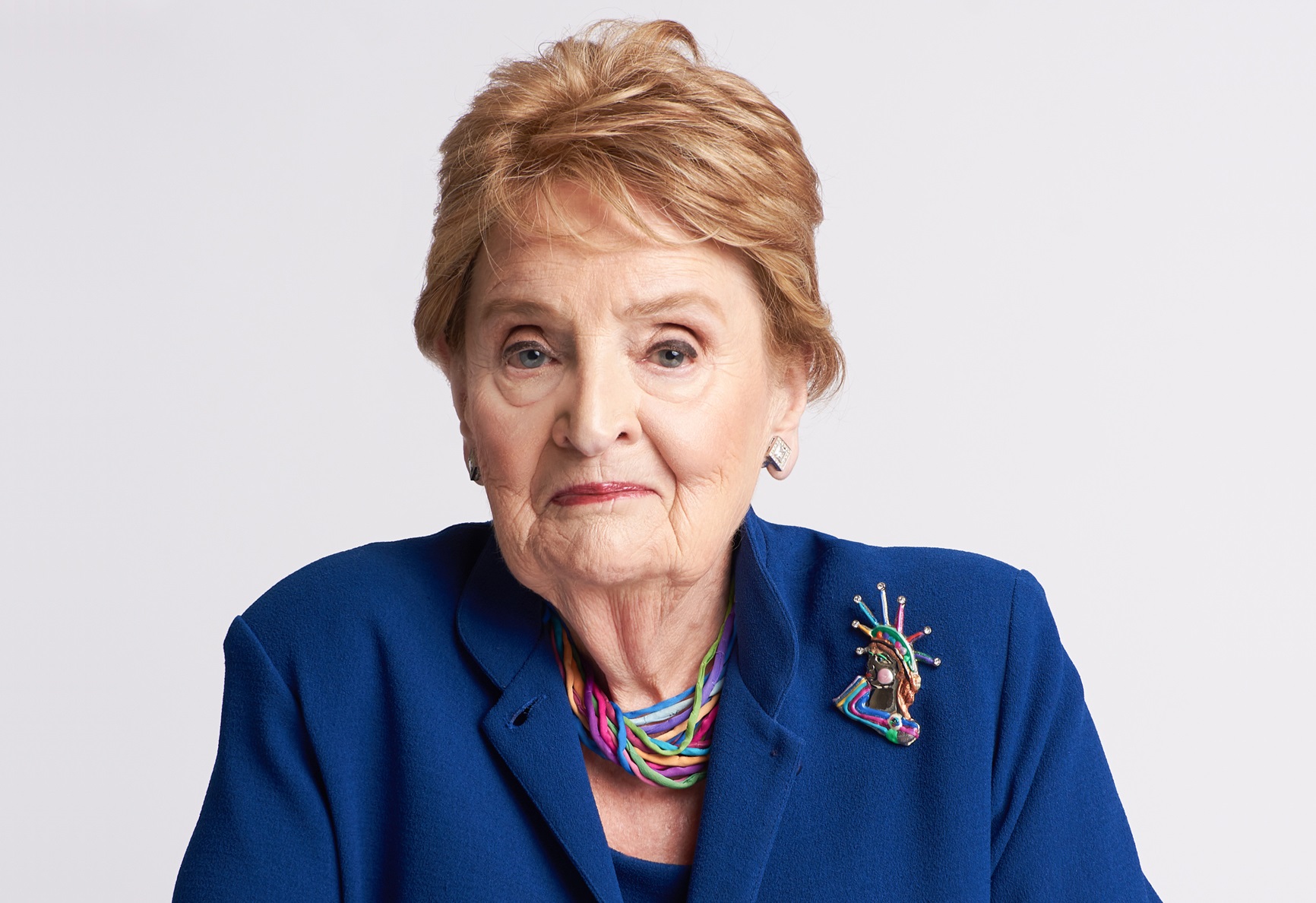 • Judge issues limited confidentiality order in Munoz lawsuit: The family of Ricardo Munoz is seeking information on police policies in connection with the wrongful death lawsuit against Lancaster city and the officer who shot Munoz in September 2020. In general, the information should be available, but police reports on the protests that followed aren't germane and could compromise officers' privacy and safety interests, the judge wrote. (Source: LNP)

• Interest groups push back against cutting gas tax: The cut would mean less revenue for much-needed road maintenance and would not necessarily translate to lower prices at the pump for consumers, they said. (Source: WITF)