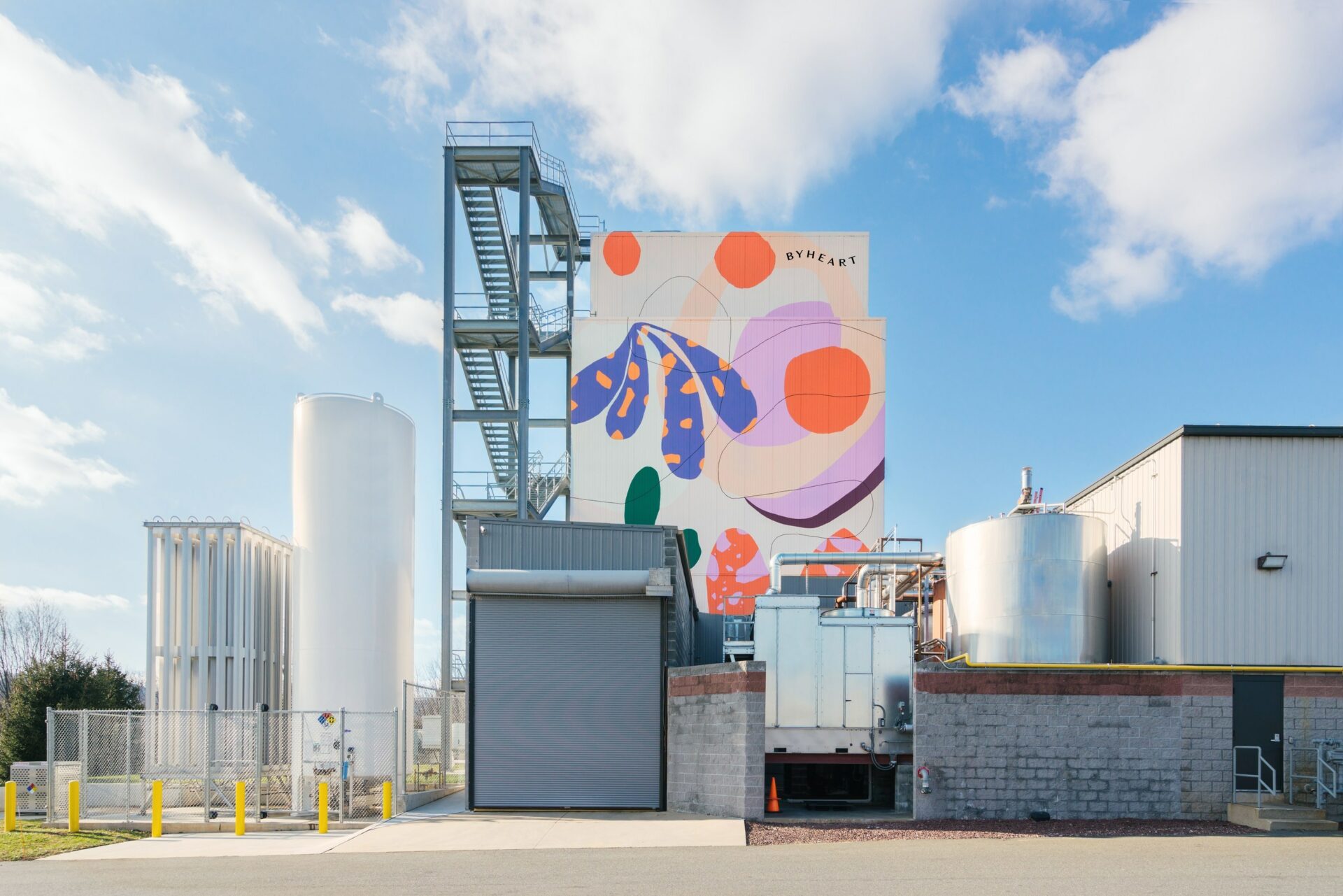 • Baby formula plant near Reading may help ease shortage: The ByHeart plant, which opened in March, is one of just five FDA-approved producers of baby formula and the first in 15 years. The Wolf administration provided $1.75 million in grants to bring the plant to Pennsylvania. (Source: WGAL)

• Public school retirees seek cost-of-living adjustment: Their pension payments have not increased since 2001. Any adjustment would require the state legislature's approval. (Source: CBS 21)

• Gov. Wolf touts proposed payments to households: The governor wants to spend $500 million in American Rescue Plan Act funds to send up to $2,000 to households making $80,000 or less. (Source: WGAL)

• Mennonite Church USA reverses position on LGBTQ+ policy: Delegates to the denomination's conference in Kansas City repealed a statement declaring homosexual activity a sin and passed a resolution repenting for past policy and pledging inclusiveness in future. (Source: Fox 43)