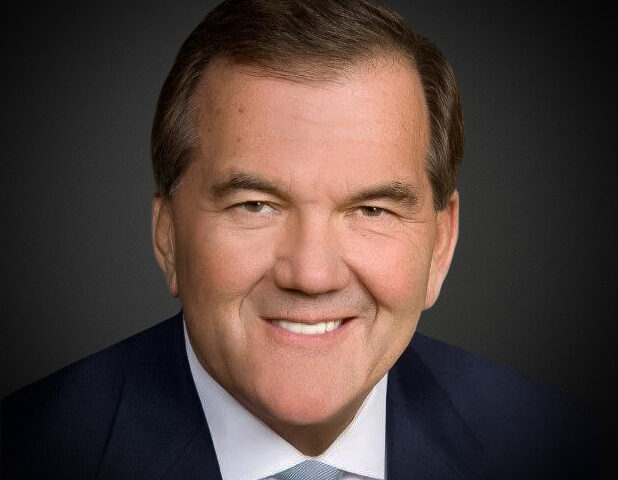 • Acting Pa. physician general: Health systems should be able to mandate vaccination: "I believe that anyone, any organization that is caring for vulnerable people have an interest to make sure that their staff are vaccinated," Dr. Denise Johnson said Tuesday. (Source: WGAL)