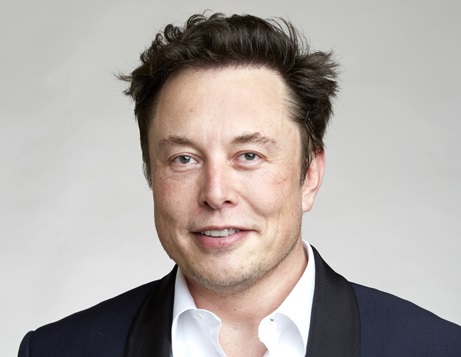 • Poverty in Lancaster County decreased through 2020: The county's poverty rate was 9.1% in the period 2015-2020, the 12th lowest in Pennsylvania. The statistic reflects before-tax income and does not fully factor in the Covid-19 pandemic. (Source: LNP)

• Bone-marrow registration drive at Millersville U.: Football team members encouraged passers-by to sign up on Be the Match. (Source: WGAL)

• Opioid settlement funds expected this summer: Pennsylvania is in line to receive just over $1 billion, but some are skeptical about whether the money will be put to effective use. (Source: CBS 21)