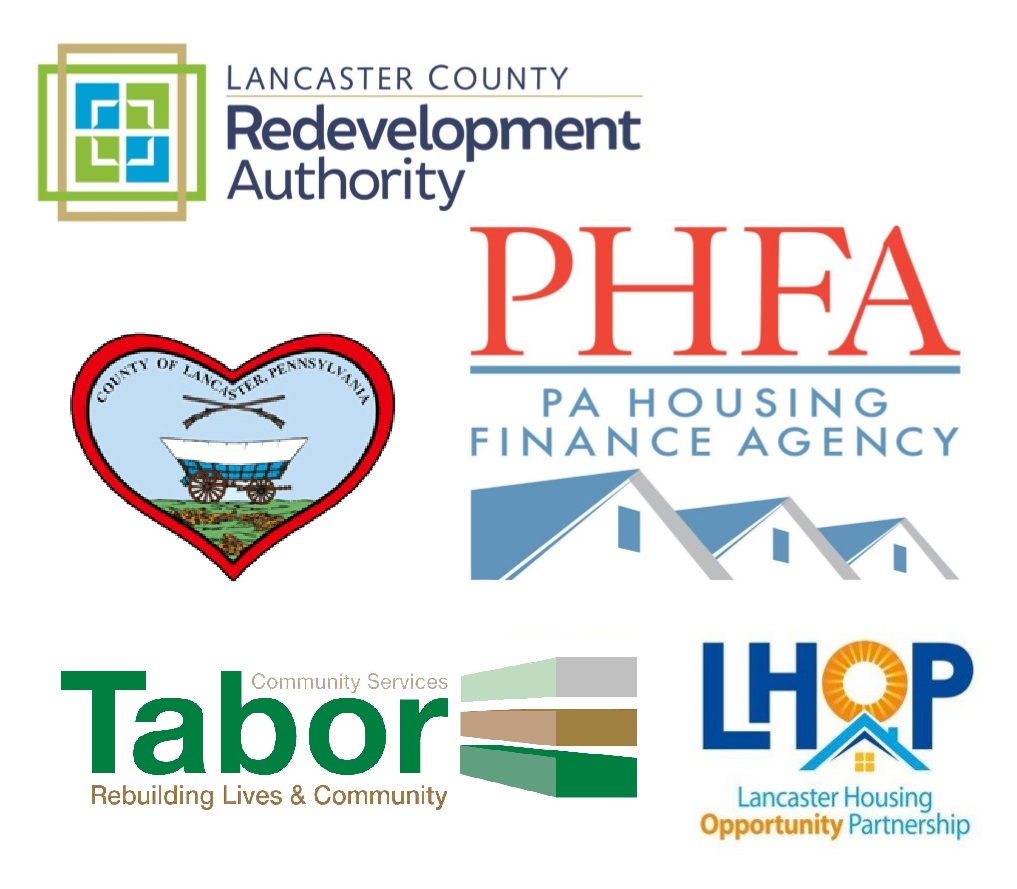 Now that the state's Rental Relief program has wrapped up, it's clear that the additional assistance from Lancaster County made a big difference, Matthew Sternberg, executive director of the Lancaster County Redevelopment Authority, told the county commissioners this week.

"The participation from the county really worked. ... It did have the effect that we wanted," Sternberg said at the commissioners' work session Tuesday.

Under Rental Relief, qualified tenants who demonstrated Covid-19 economic losses could receive up to six months of payments toward their rent. A related program assisted homeowners.

The state allocated $150 million from the federal CARES Act toward the program. However, the program's design limited its usefulness. In particular, the state's assistance was capped at $750 per month, far below the median market rent in many areas, Lancaster County included.

In Lancaster County, that was offset by using additional funds to cover up the difference between the $750 cap and the actual rent, making landlords whole.

The additional money came from the county's own federal CARES Act allotment. Initially, the county appropriated $200,000; on Wednesday, the county commissioners agreed to add another $87,595.

That will allow the redevelopment authority to help an additional 115 households. When all is said and done, Lancaster County will have distributed $1.6 million in Rental Relief, supplemented with the $287,595 in county funds, to assist 1,373 individuals in 530 households.

By the numbers: Rental Relief in Lancaster County

The Rental Relief funds were paid out by the end of November. The authority expects to make the remaining supplemental payments using the county money within 30 days, deputy authority executive director Justin Eby said.

Lancaster County was likely among the top tier of counties in making effective use of the program, Eby said.

Still, nearly $400,000 of the county's $2 million Rental Relief allotment is being returned to the Pennsylvania Housing Finance Authority, the program's statewide administrator.

The deadline to apply for Rental Relief was Nov. 4. As of the end of October, households and landlords had requested $169.5 million in aid, but only $52 million had been distributed to counties and only $20 million had been paid out.

Whatever is not paid out will be returned to the PHFA. It is unspent CARES Act funds, which the Republican-majority state legislature is using to balance the budget and avoid raising taxes.

It's not yet clear how the local rental conditions will look in 2021. A federal moratorium on evictions is scheduled to end this year. Congress is negotiating another Covid-19 relief package, which could have fresh rental protections or additional aid.

Even with the moratorium, people are still getting evicted for reasons not covered by the moratorium; and landlords are choosing not to renew leases, Eby and Sternberg said.

Final data on the Rental Relief program is expected around the end of this month, PHFA spokesman Scott Elliott said.