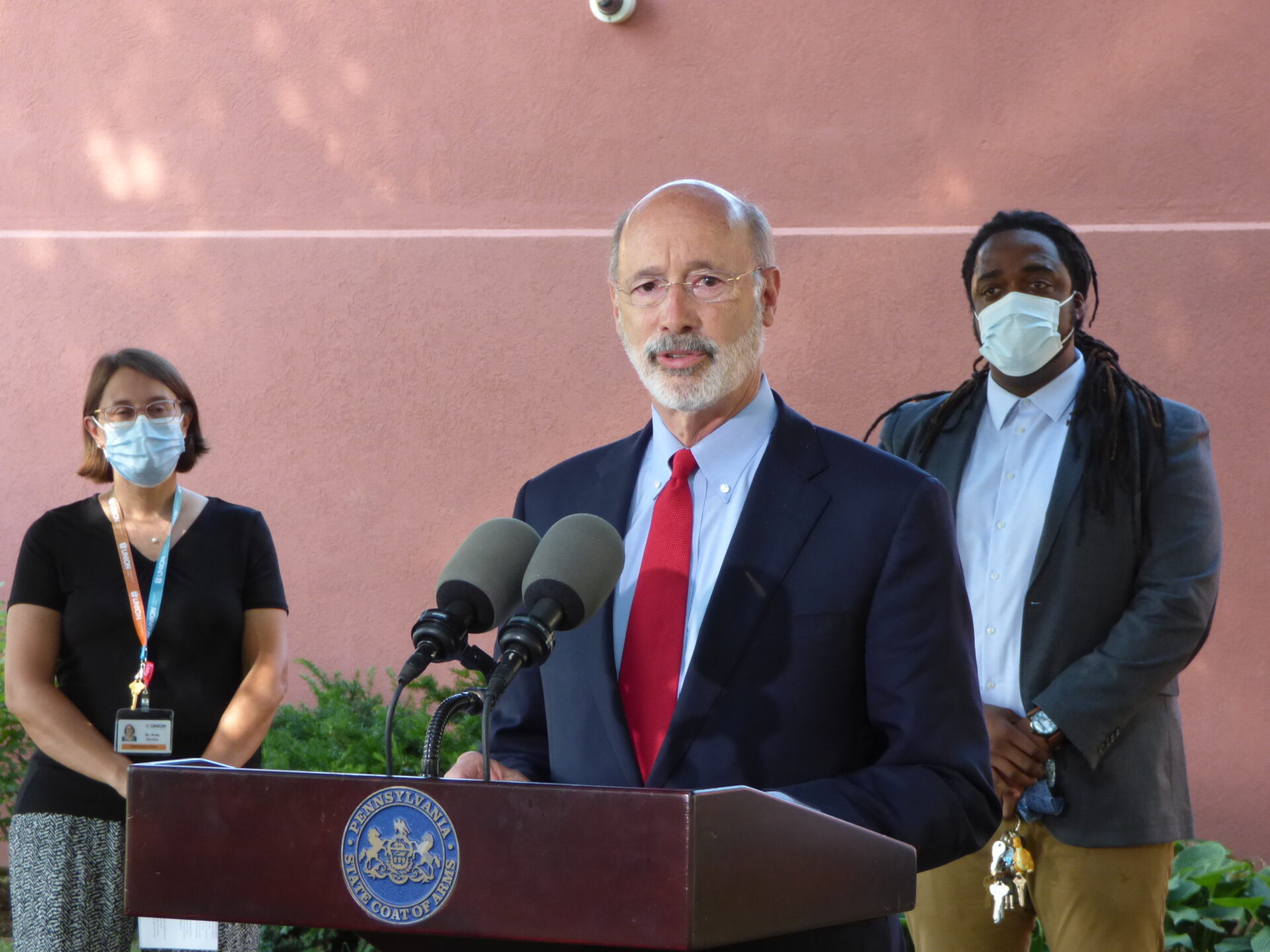 Wolf called the declaration, first enacted in January 2018 and extended 15 times since then, "an important tool in our fight to save lives."

Wolf's most recent extension was signed Aug. 5. That day, however, Republican legislative leaders notified Wolf by letter that they would not agree to a further extension. Under constitutional amendments passed last year, a governor's disaster declaration cannot last more than 21 days without legislative concurrence.

The Republicans acknowledged the opioid epidemic remains "a critical ongoing public health crisis," but said Wolf should work with them on legislative remedies rather than continue the declaration.

In a statement, Wolf said, "Our fight is not over. ... With or without a disaster declaration, this will remain a top priority of my administration."