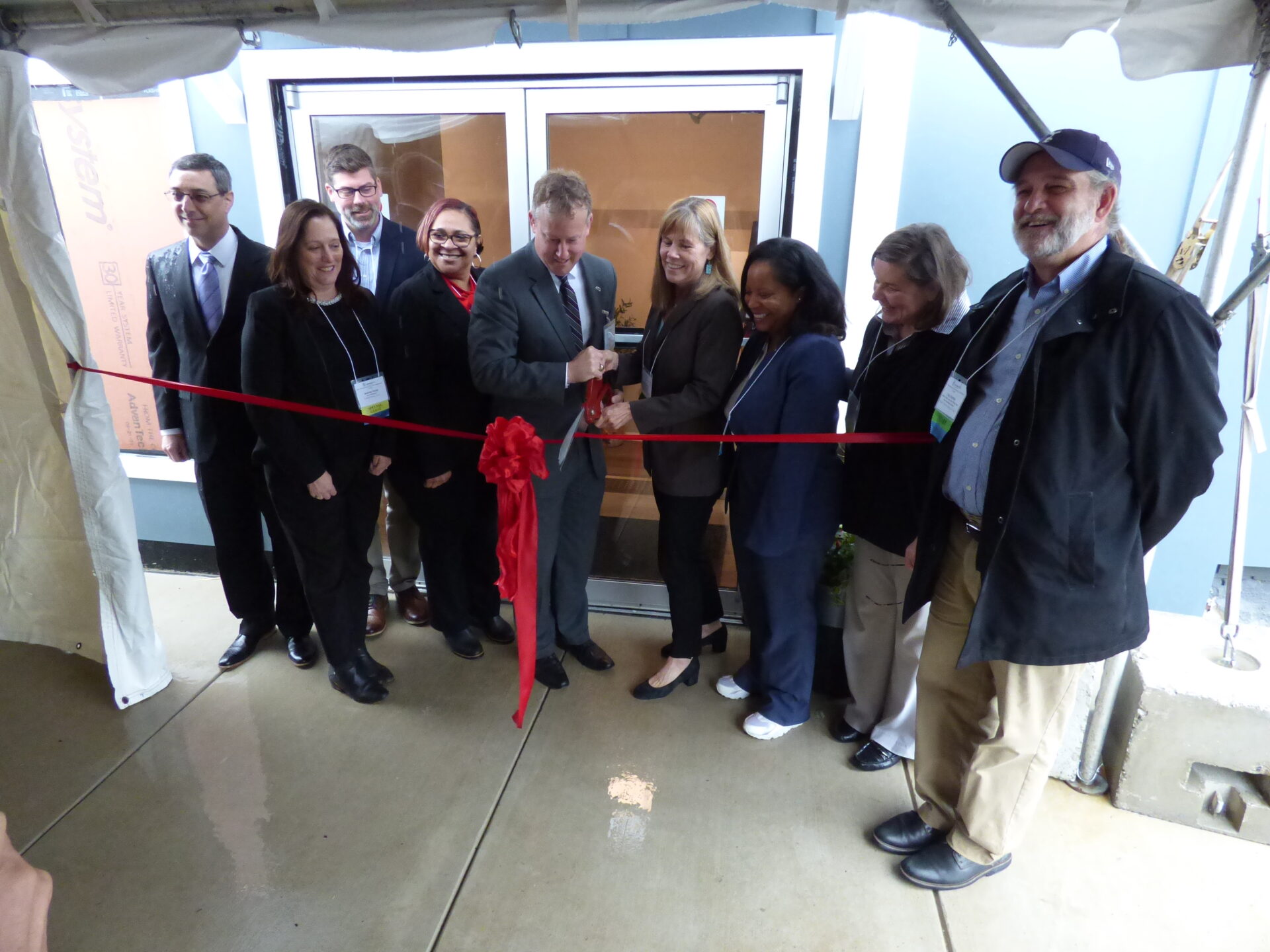 One of the most cost-effective ways to provide affordable housing is to keep the existing stock in good repair, Chip Darling said.

On Friday, shielded under a tent from the pouring rain, he joined colleagues and local officials for a ribbon-cutting at a project that illustrated his point: The32-unit Park Place Apartments in Elizabethtown, rehabilitated top to bottom over the past 18 months.

A former factory, Park Place had not been updated since its original conversion to housing in 1989. As Mission First discovered soon after it acquired the property in 2018, the facade was badly deteriorated, resulting in severe chronic moisture infiltration.

A facade replacement, the first phase of the renovation project, resolved the moisture problem. Workers installed new energy-efficient windows throughout the building and installed new lighting and flooring. The mechanical systems were upgraded, rooms were spruced up with new kitchens and bathrooms and a lift was installed to make the units handicapped-accessible. 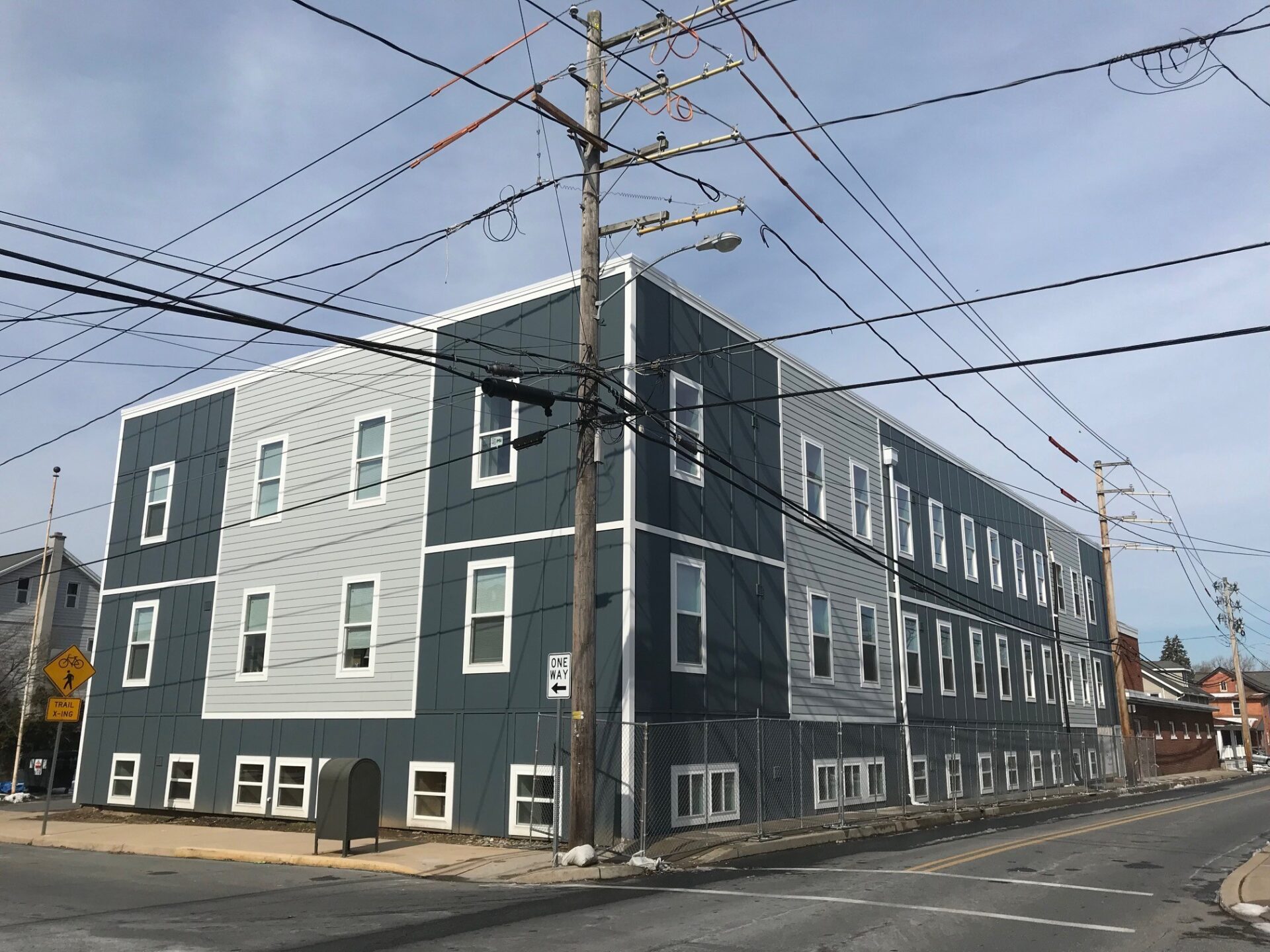 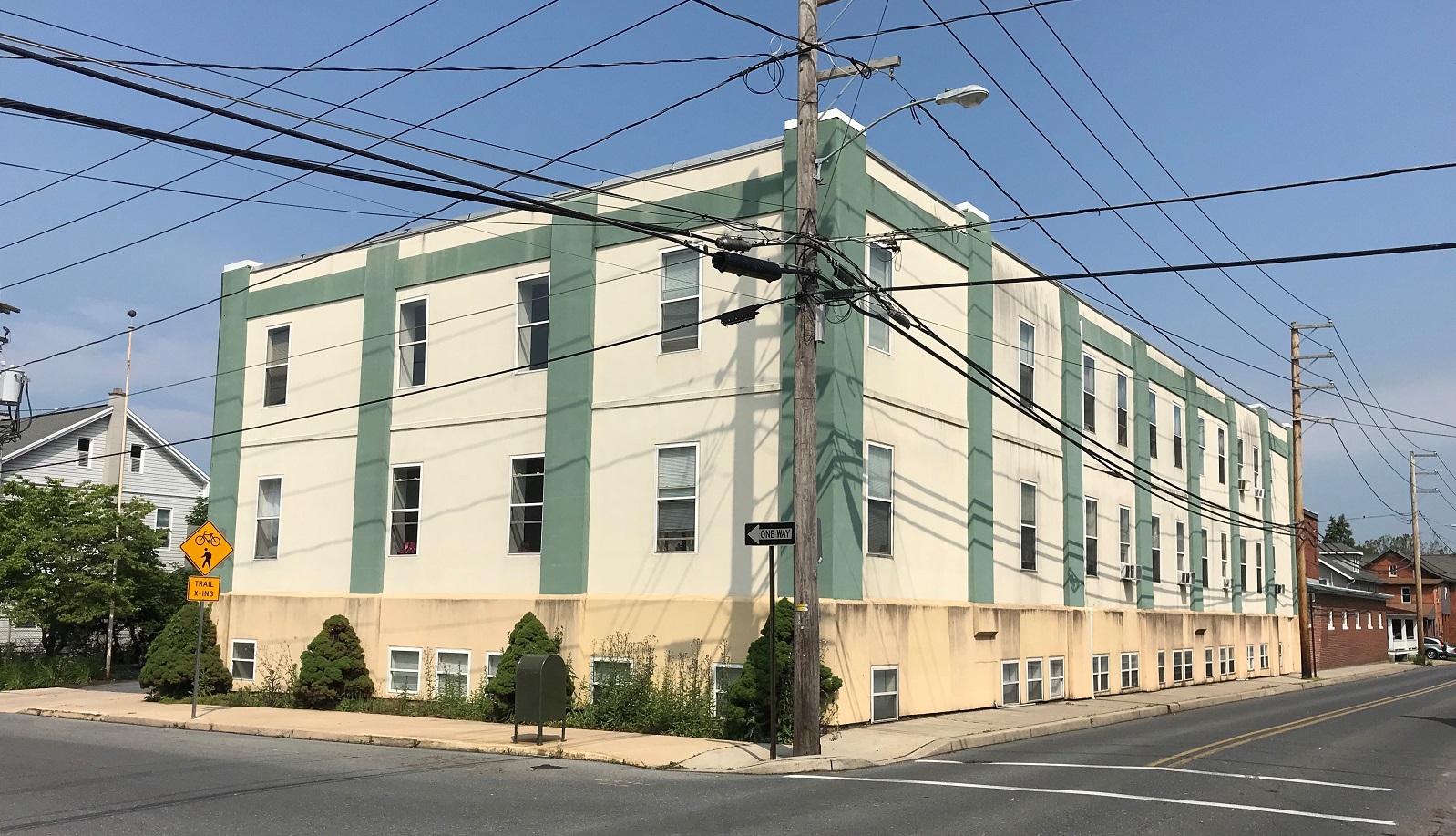 Pandemic-related supply and labor issues pushed the cost about $1 million above the initial budget, Darling said.

As is common in development projects, especially in affordable housing, the financing arrangement was complex, with funding coming from multiple sources. Mission First received $2.5 million in federal Community Development Block Grant/HOME loan funds from the Lancaster County Redevelopment Authority and $1 million in "soft financing" from the Pennsylvania Housing Finance Authority.

"Projects like this aren't easy," said Commissioner Ray D'Agostino, who earlier in his career led the Lancaster Housing Opportunity Partnership, now part of Tenfold. "... But you made it work."

Everyone acknowledges the need for housing in Lancaster County, particularly affordable housing, D'Agostino said. The county has a continuum of housing for households at every stage of life, and through creative partnerships, public and private stakeholders can work to keep that continuum flourishing, he said.

Park Place is "a great location," said Justin Eby, the redevelopment authority's executive director: It's just a few minutes' walk to Elizabethtown's business district and a few minutes more to the Amtrak station.

Mission First says most of the tenants have even less income, with half bringing in less than $12,000.

Occupancy was around 50% when renovations began, McPhedran said. A couple of individuals were temporarily relocated to hotels early on, but mostly, Mission First was able to do the renovation in stages, moving residents to other parts of the building as needed.

The final phase is still wrapping up. Once it does, Mission First anticipates 100% occupancy in June or July, she said.

(Editor's Note: This story has been updated to correct the figure for development cost.) 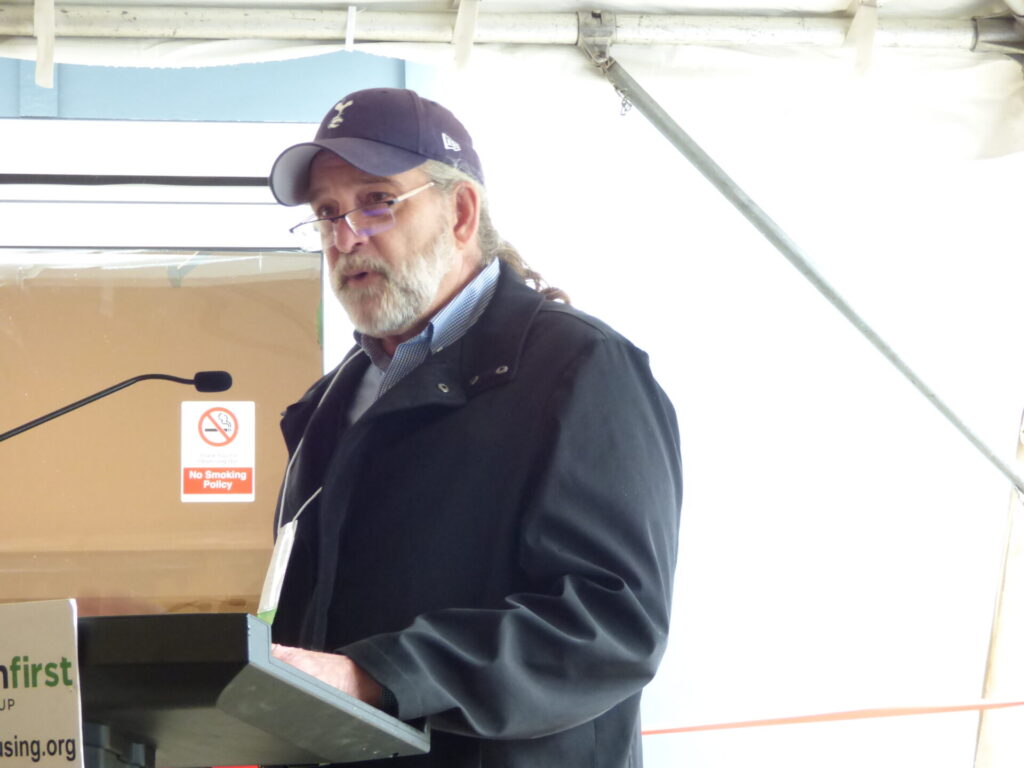 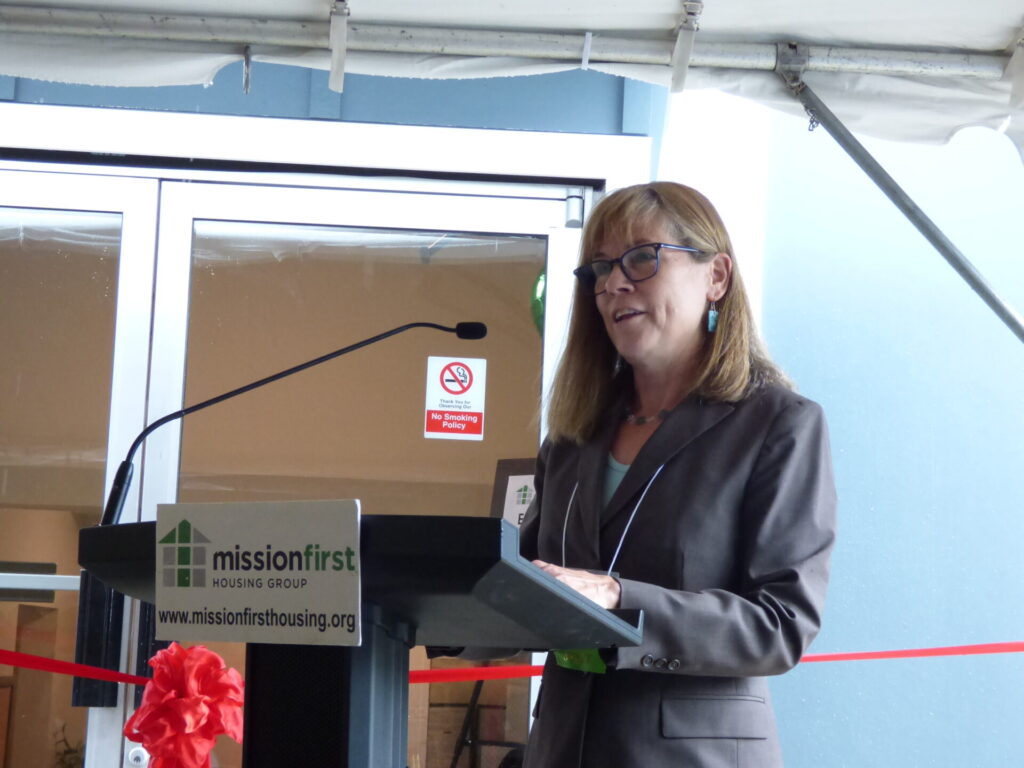 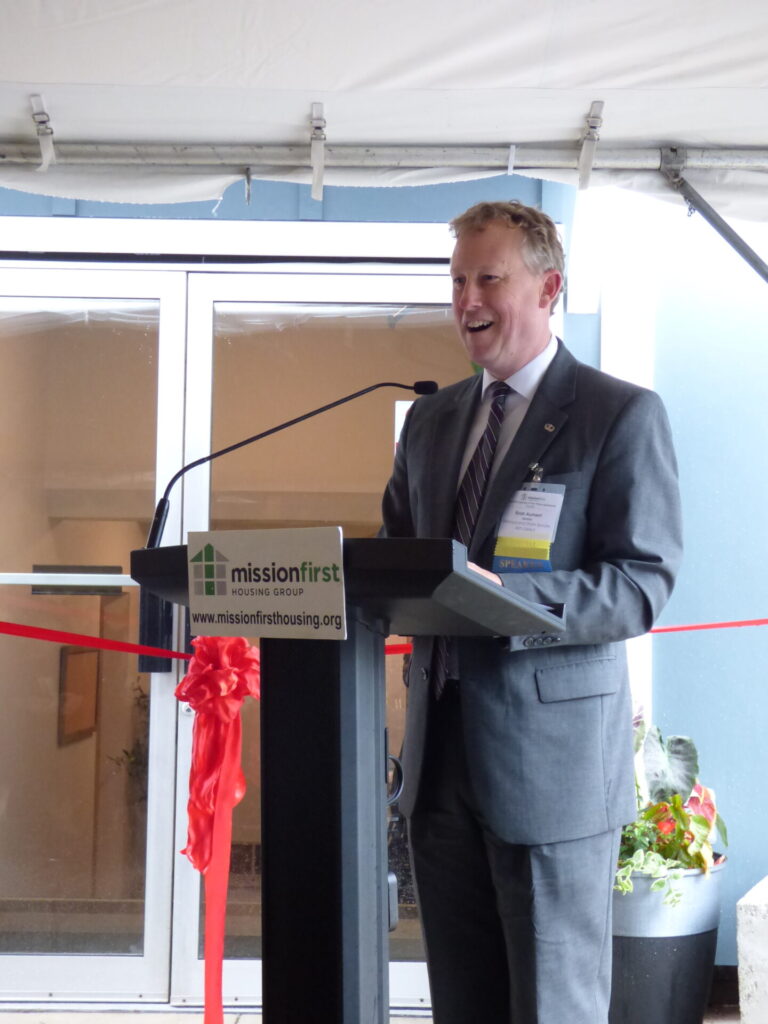 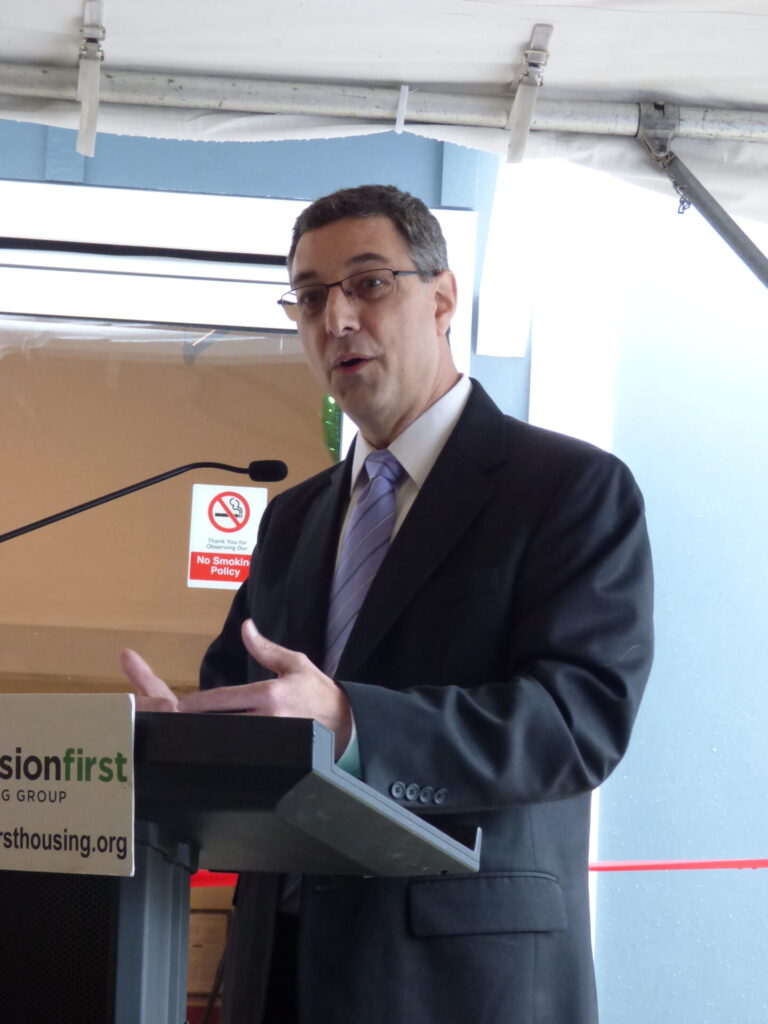 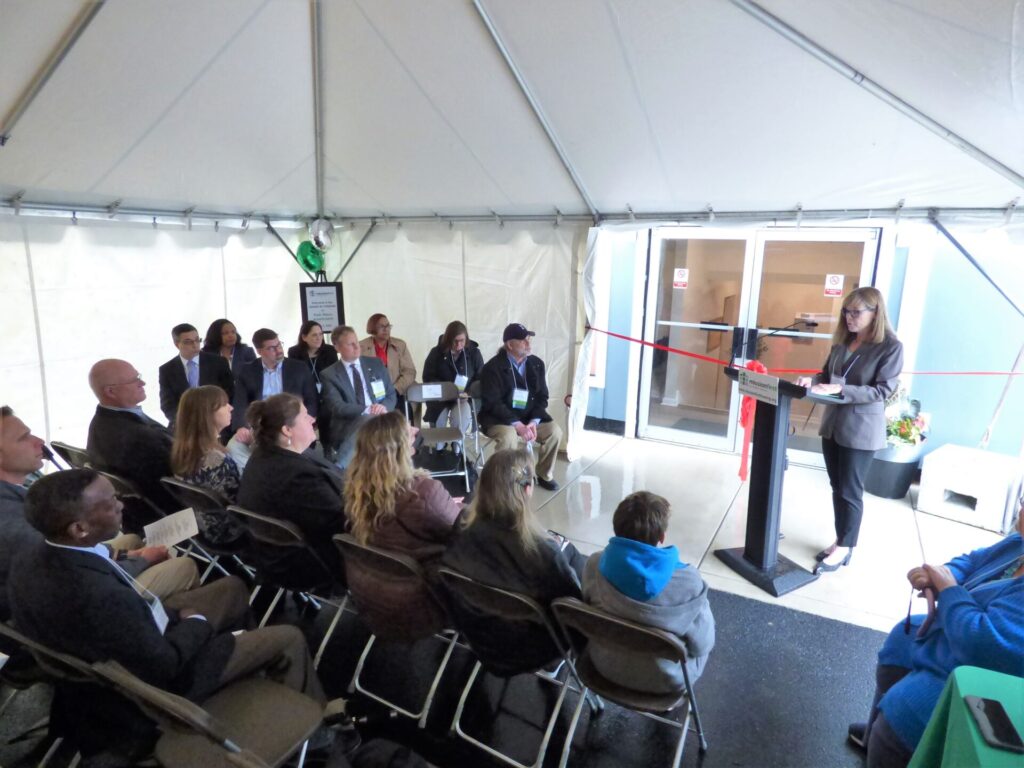 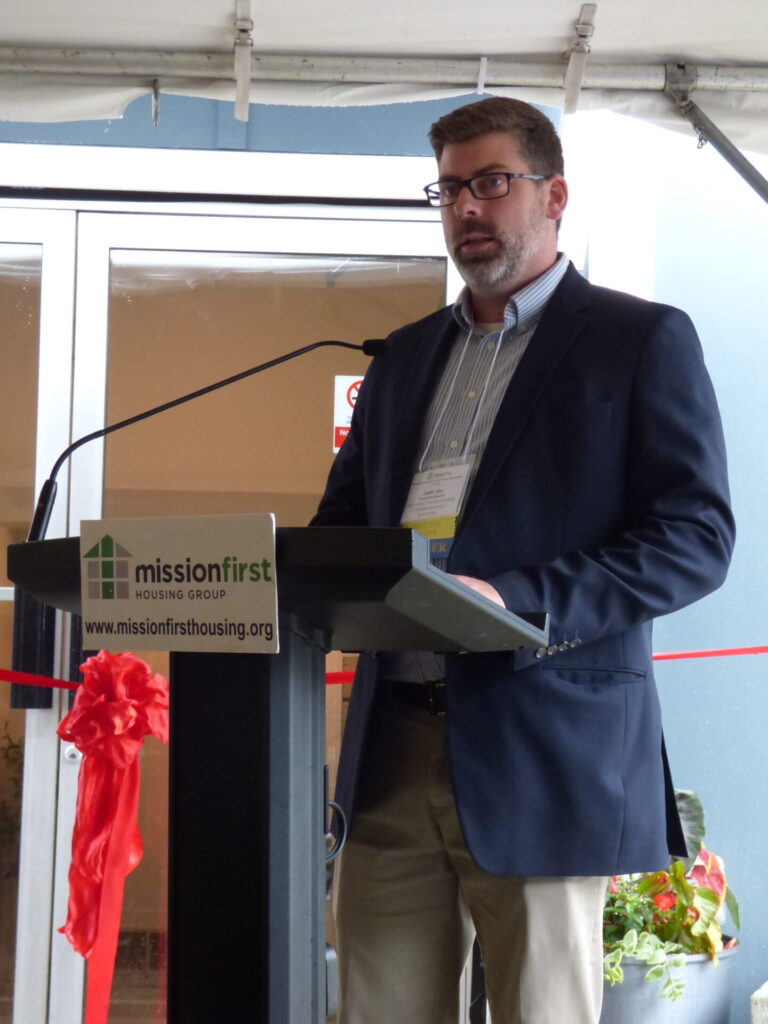 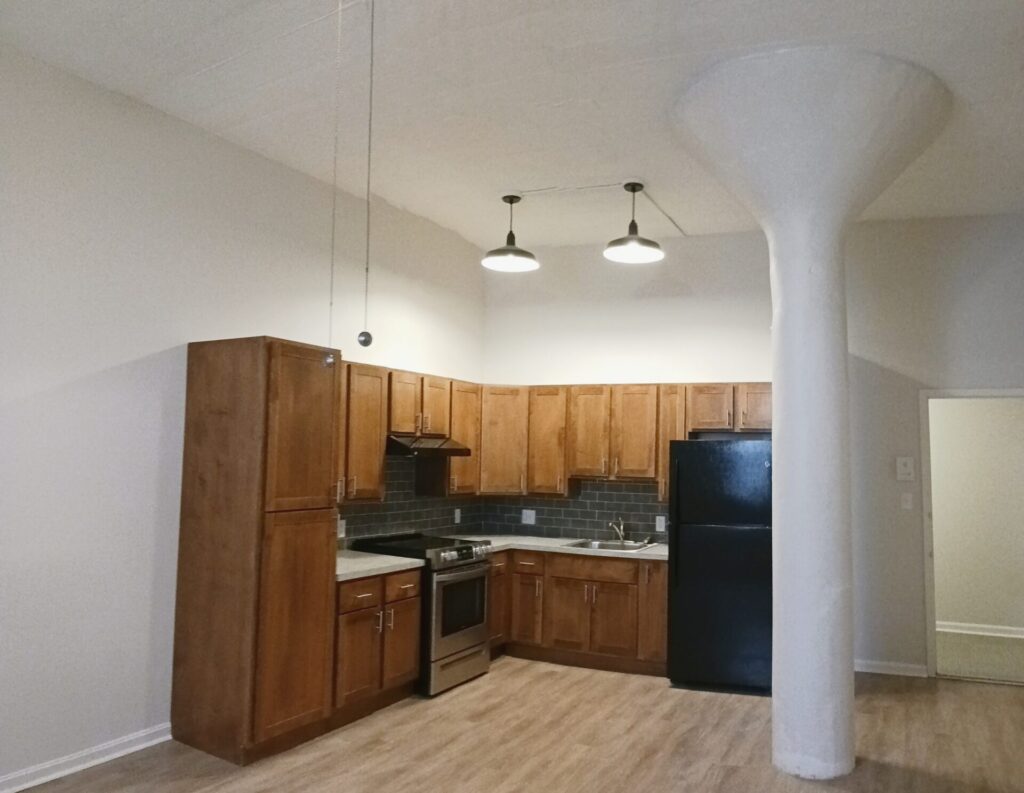 One of the affordable apartments at Park Place Apartments. The building is a converted former factory, accounting for the pillar at right.