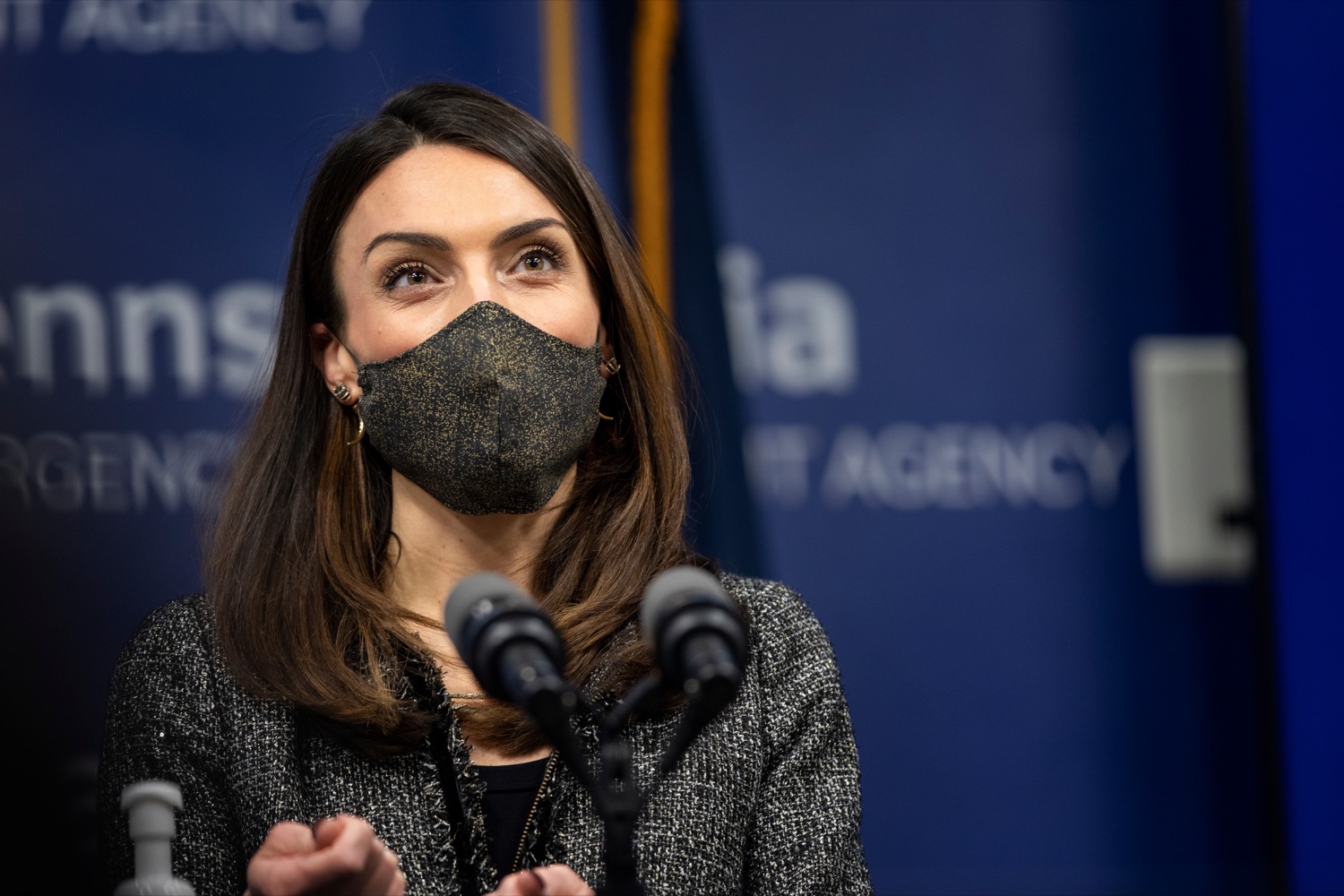 In an effort to improve a Covid-19 vaccination effort seen as underperforming and chaotic, Pennsylvania will pivot to allocating its limited supply of doses to those providers that can get them into arms the fastest, acting Health Secretary Alison Beam said Friday.

Beam said the state has "narrowed" its network of vaccine providers in line for vaccine allocation from more than 1,700 to just 200 to 300. They are mainly health systems, federally qualified health centers, pharmacies, and county and municipal health departments, as opposed to other categories such as primary care physicians' offices.

Beam said she understood Pennsylvanians' frustration with the rollout so far and called the shift the "most efficient way" to speed vaccination.

The acting health secretary on Friday signed an order mandating the following:

Providers who don't comply may have their vaccine allotments reduced or suspended, the order says.

Over the next week, providers will focus on bringing their data reporting up to par, Beam said. Thereafter, providers will be expected to request vaccine allocations in line with what they can handle, she said.

Department of Heath spokesman Barry Ciccocioppo said the provisions of Beam's order would be enforced beginning next week and that "as long as providers are meeting the requirements of the order they will receive vaccine."

Pennsylvania's vaccine rollout has been widely criticized. About 4 million Pennsylvanians are eligible for vaccination, a number that vastly exceeds the doses available; moreover, the state has not set up a centralized appointment system, so patients seeking vaccination are contacting every provider they can, jamming up phone lines and online registration systems.

Beam said the state still thinks it's best for appointments to be made with individual providers, because providers want to track patients existing health record systems and avoid duplication. But she said the state aims to be responsive to "other stakeholders who may want more technology in this space."

Mauldin said nearly 70,000 Pennsylvanians have signed up for notification using the state's Your Turn tool. Of those, more than 80% were eligible for vaccination, "so we recognize that this system has been useful for them."