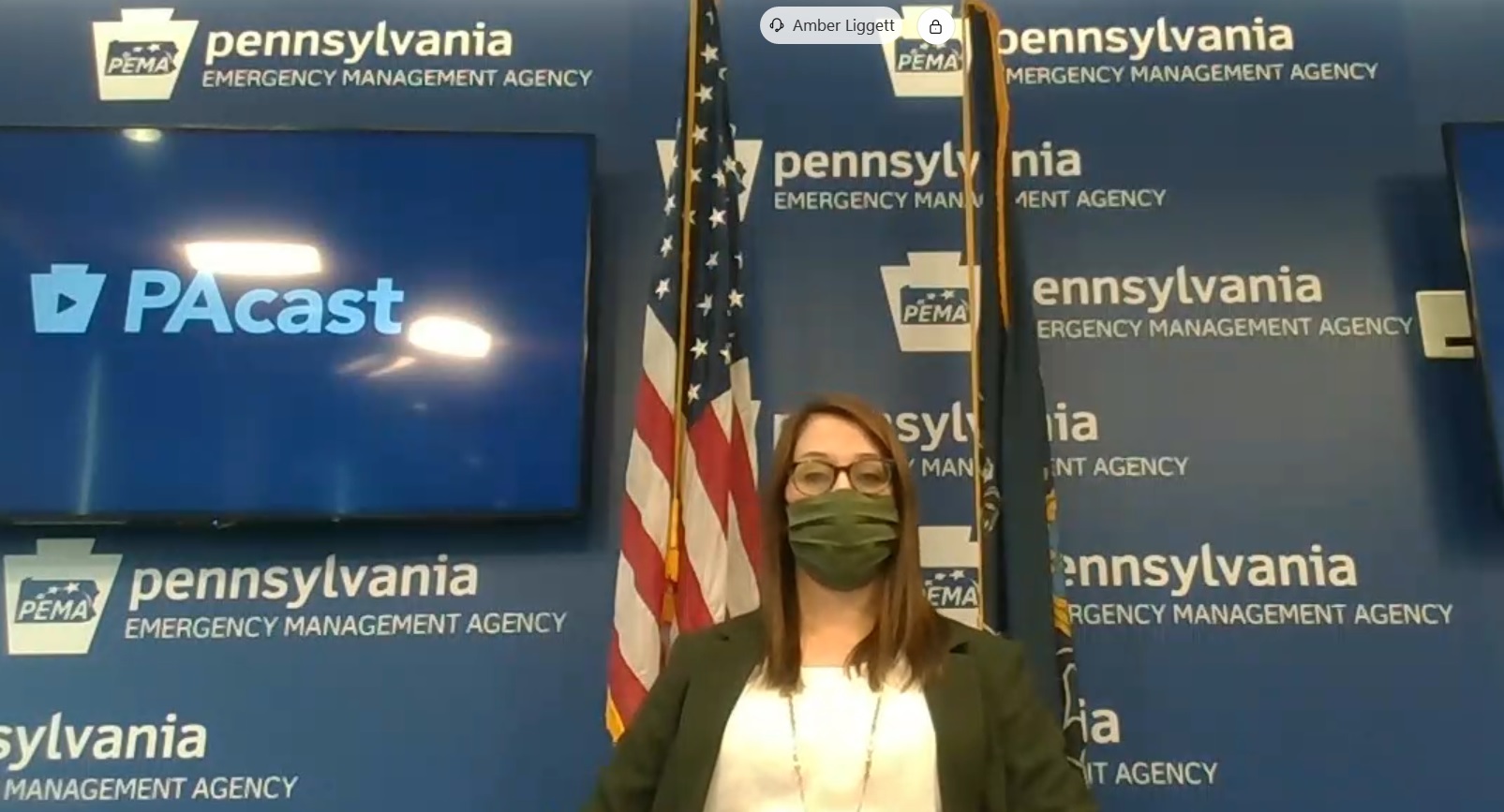 Pennsylvania will receive its first shipments of the newly approved Johnson & Johnson Covid-19 vaccine this week, Department of Health Senior Advisor Lyndsey Mauldin said Tuesday, but despite repeated questioning, she declined to say whether it will be used to vaccinate teachers.

"We haven't made any announcements ... on the Johnson & Johnson vaccination," Mauldin said during an online media briefing. More information will be forthcoming later this week, she said.

Media reports have quoted a letter written by state Rep. Tim O'Neal, R-Wash., indicating that Gov. Tom Wolf will announce "within the next couple of days," that teachers will move into Pennsylvania's 1A vaccination phase.

Currently, Phase 1A is limited to individuals 65 and older and younger individuals with qualifying medical conditions.

O'Neal serves on the state's Covid-19 joint task force, as does state Sen. Ryan Aument, a Lancaster County Republican. The task force is meeting today, reportedly to discuss the rollout to teachers.

Doing so would have "a real, immediate impact" Aument told LNP newspaper.

The J&J vaccine received Emergency Use Authorization on Saturday, and hopes are high that it will ease the shortages that have plagued Pennsylvania and the nation's vaccination efforts so far. Unlike the Pfizer and Moderna vaccines, it requires one shot, not two, and does not require the extreme refrigeration that they do, making the logistics of distributing it much simpler.

Pennsylvania is still facing shortages in the near term, even with the J&J approval, Mauldin said.

Nevertheless, she said, the state's vaccination efforts are progressing. As of Saturday, March 6, Pennsylvania will have been allocated 3.7 million doses, she said, a number that's up by more than 500,000 doses just in the past week.

"That's a big step in the right direction," Mauldin said.

Through Monday, at least 2.48 million of those doses have been administered, including 1.72 million first doses and 762,733 second doses.