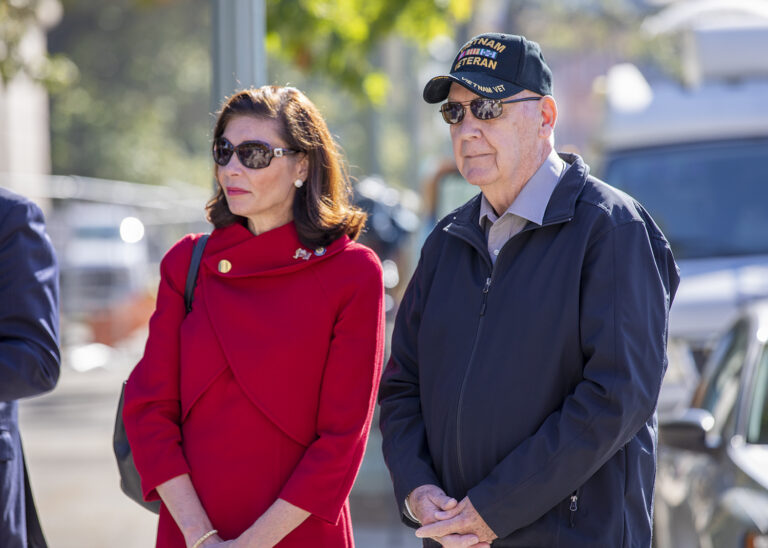 "Sgt. Redding continues to serve his fellow veterans long after his commendable military service by ensuring that the men and women who fought in the Persian Gulf War and the Global War on Terrorism are recognized in the Commonwealth,” Phillips-Hill said in a statement.

The observances add to state days recognizing veterans of World War II, the Korean War and the Vietnam war. The legislation requires governors to issue annual proclamations encouraging schools to observe the three holidays. They are not mandated to do so, however.