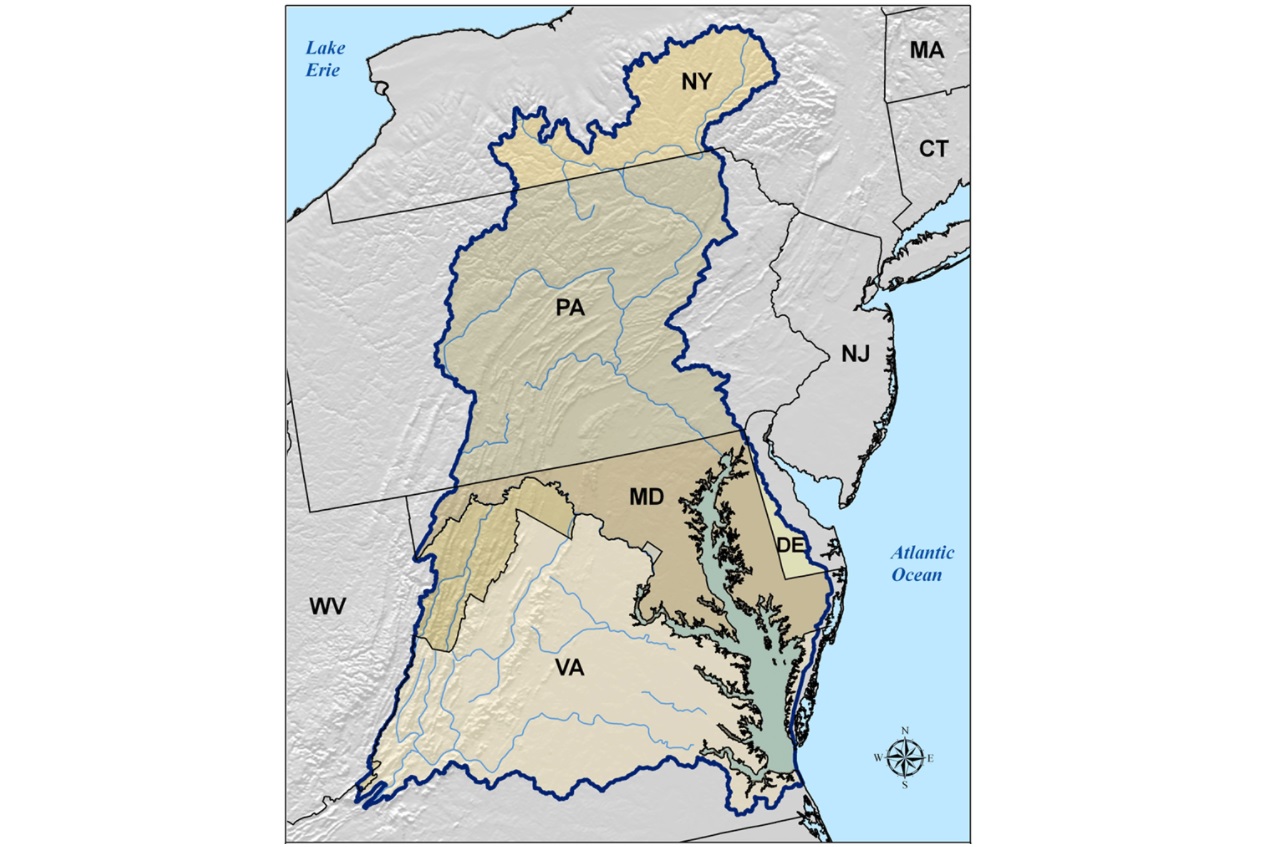 • Tensions flare over school mask mandates:  Schools varied in how they handled enforcement. Some were lenient, while others sent noncompliant students home. (Source: LNP)

• Pa. among states that owe interest on unemployment borrowing: Ten states that borrowed from the federal government to cover unemployment benefits owe more than $52 billion in interest, according to the U.S. Treasury. (Source: Capital-Star)

• Zoning change needed for planned prison: Lancaster County commissioners are expected to authorize a formal request to Lancaster Township to change the zoning of the proposed site near the county's Central Park from agricultural to industrial. (Source: LNP)