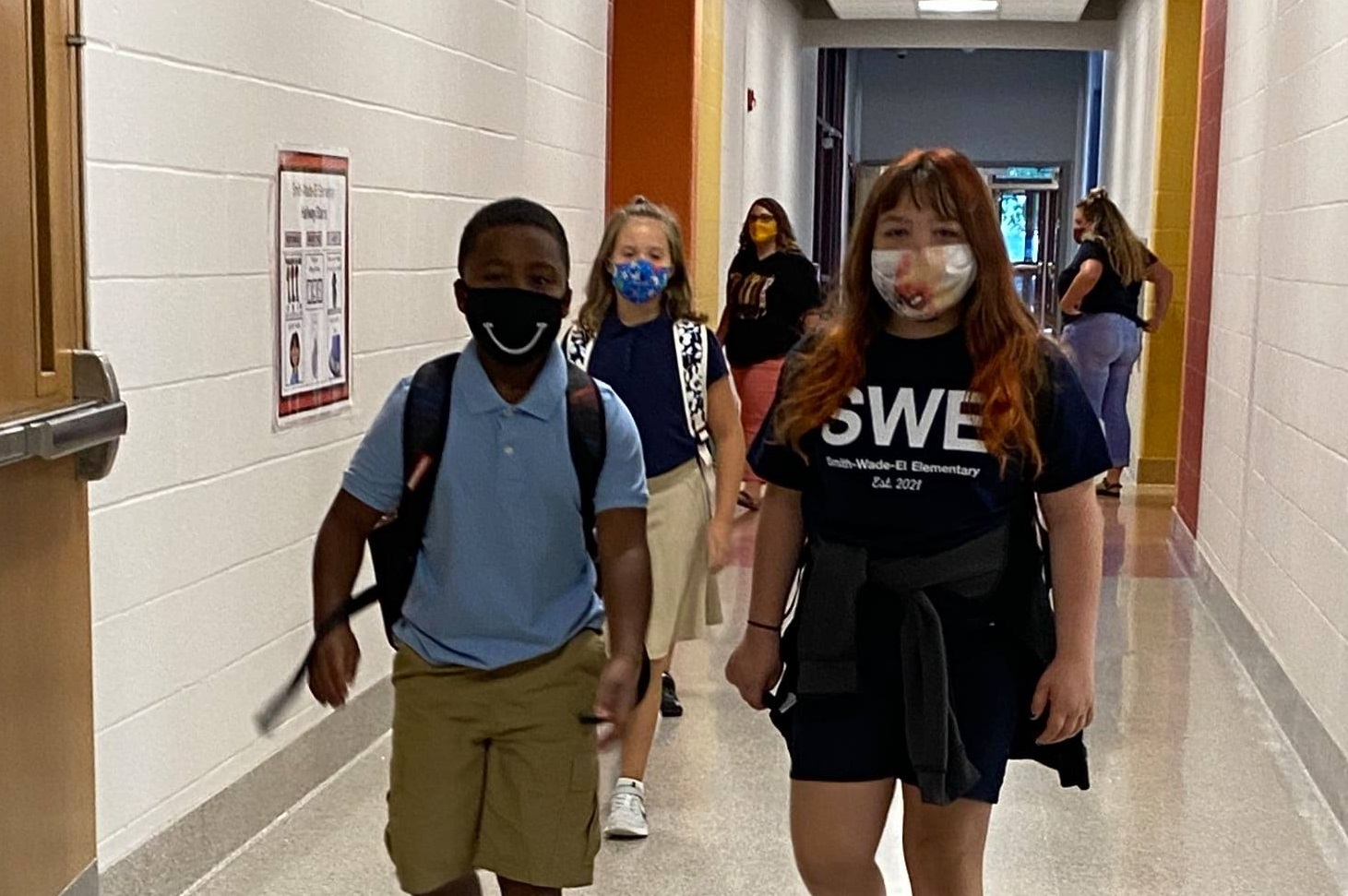 • Pa. Senate Education Committee approves mask opt-out bill:  The bill would override Pennsylvania's school mask mandate and bar schools from separating masked and unmasked students. It has yet to pass the House and Senate, and Gov. Wolf is expected to veto it if it does. (Source: WITF)

• PennDOT offers online customer satisfaction survey: Pennsylvanians have until Oct. 26 to fill out the survey on road and bridge maintenance. (Source: ABC 27)