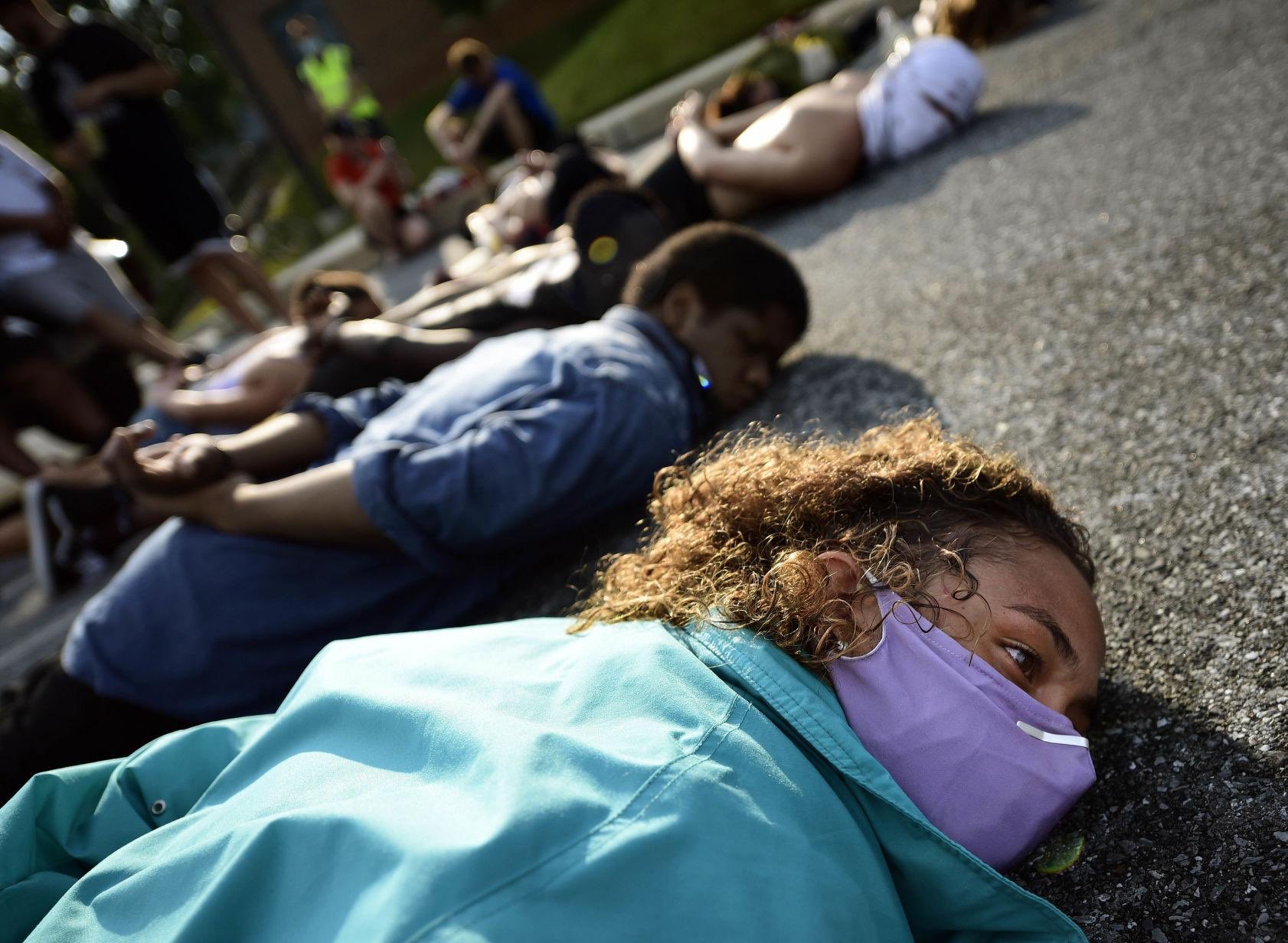 • Seven arrested protesters' bail set at $1 million each: The ACLU of Pa. called the bail "egregious and unacceptable, while Lt. Gov. John Fetterman called the amount "blatantly unconstitutional." (Sources: WGAL and ABC 27) To date, 13 individuals have been detained.