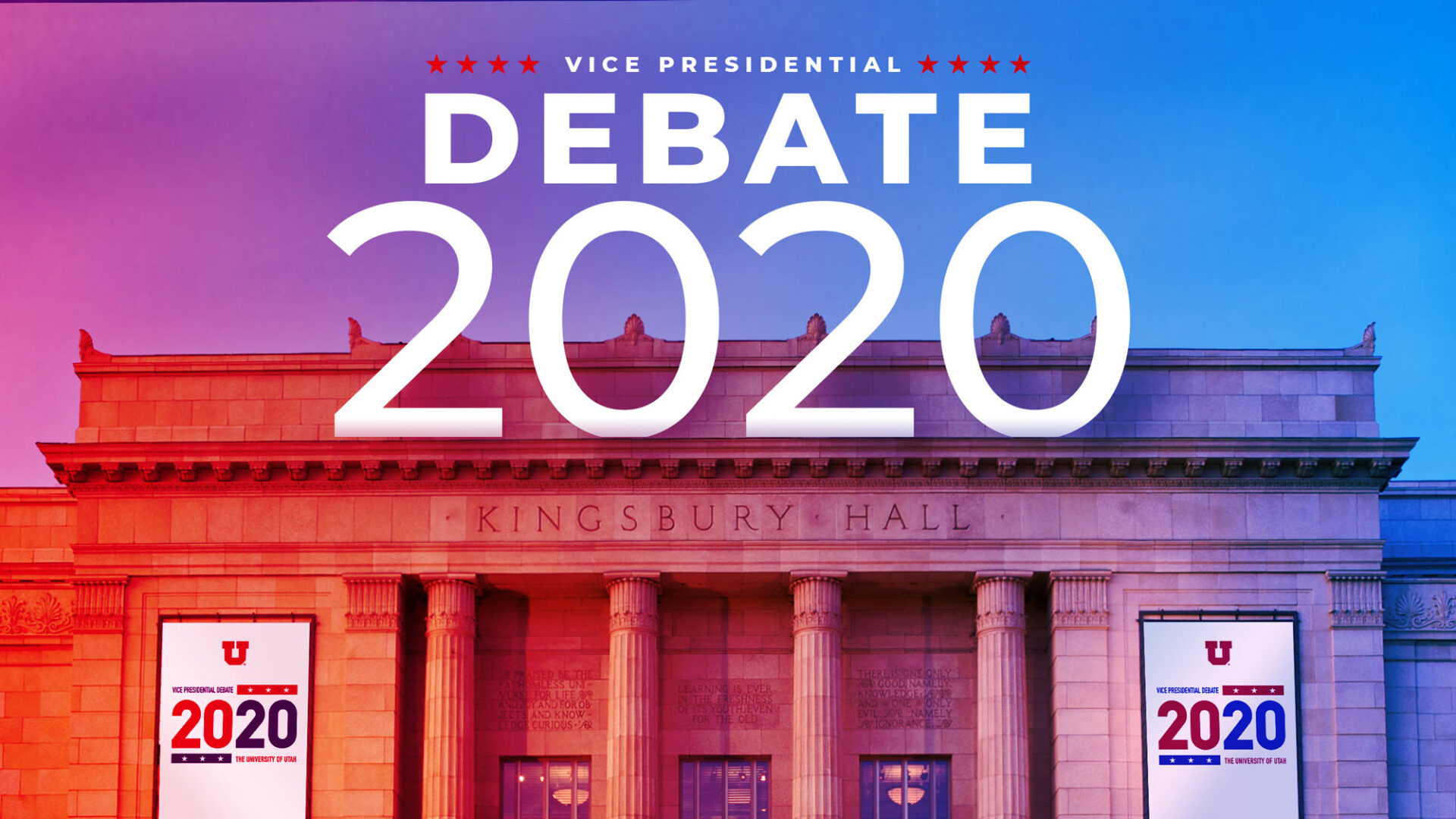 • Most Lancaster County school districts have Covid-19 cases: Thirteen districts have reported at least one case. Conestoga Valley has reported the most, at nine. (Source: LNP)

• City of Philadelphia to sue Pennsylvania over gun laws: The city objects to the state not allowing municipalities to set their own gun laws following "surging gun violence." (Source: WGAL)