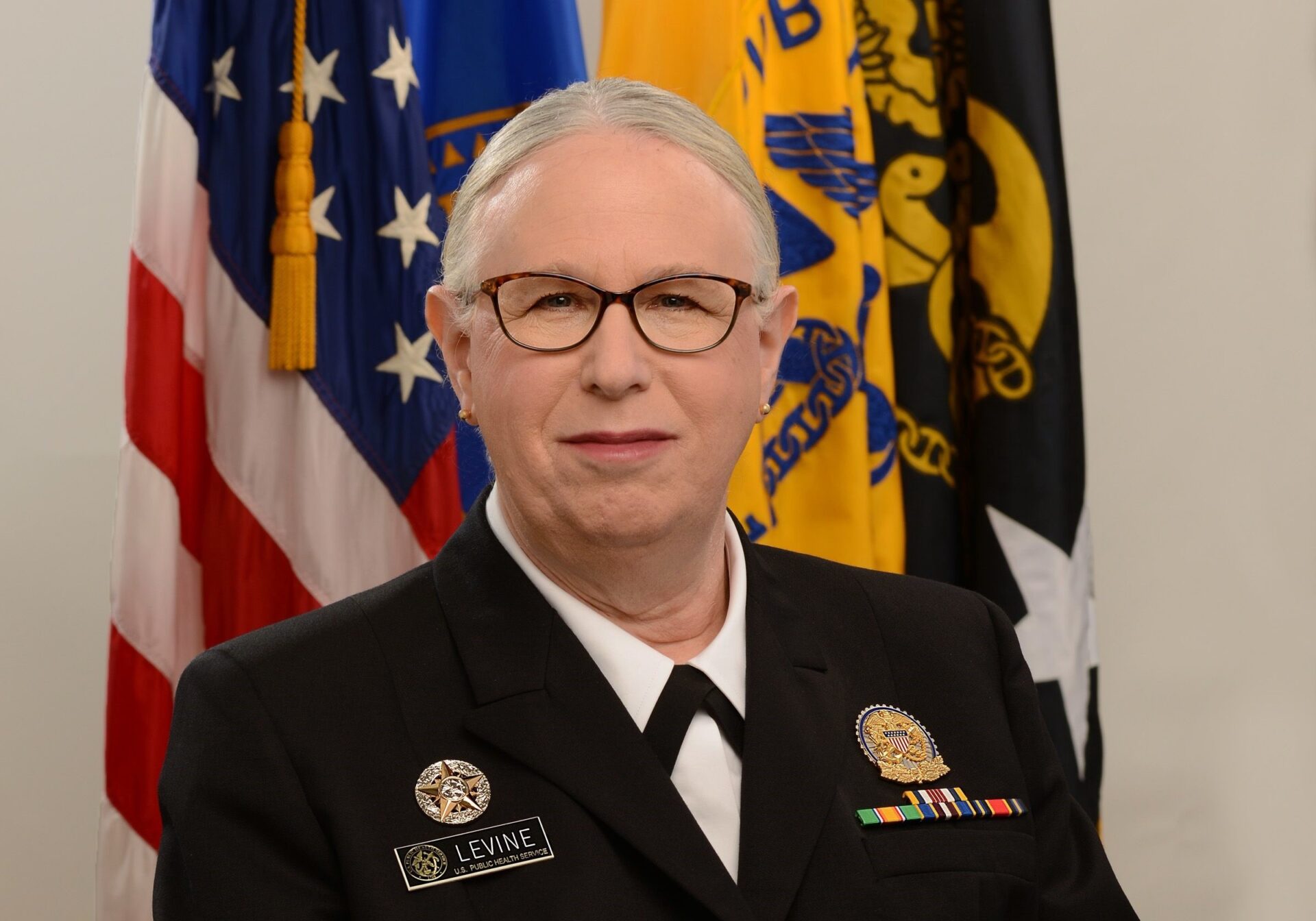 • Investigation continues in mall shooting: The man who intervened in an altercation and shot one of the disputants was in his 50s and has been cooperative, police said. Officials are still sifting evidence, and so far, no one has been charged. (Source: CBS 21)