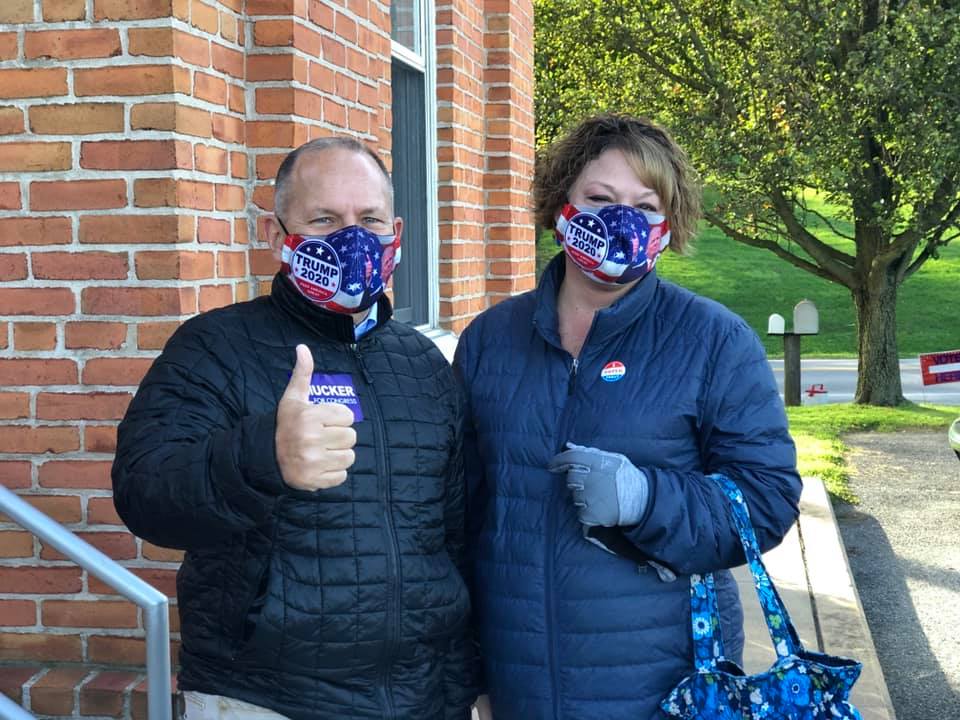 • Pa. Republicans call for resignation of Pa. Secretary of State: Senators Joe Scarnati and Jake Corman say Secretary of State Kathy Boockvar should step down for "numerous actions to undermine public confidence in Pennsylvania's elections." Boockvar said in response, "...they don't like the late counting of ballots because they don't like anything that allows more eligible voters to be enfranchised." (Source: WGAL)

• Columbia school district to develop plan for returning to full-time, in-person learning: The school board decided Monday to move forward with plans to discontinue hybrid learning. The plans are anticipated to be ready by next semester. (Source: LNP)

• Attempted arson at Lancaster County polling place: A woman attempted twice to light papers and dividers on fire at the West Willow Fire Co. polling place in Pequea Township around 1 p.m. Tuesday. No major damage was done, nor were there any injuries. (Source: WGAL)

• Over 2,500 calls made to the nonpartisan Pa. election protection hotline: In contrast with the 1,340 calls made during the June primary, the general election yesterday brought in nearly twice as many, with over 20,000 tickets logged since launching in October. (Source: CBS 21)