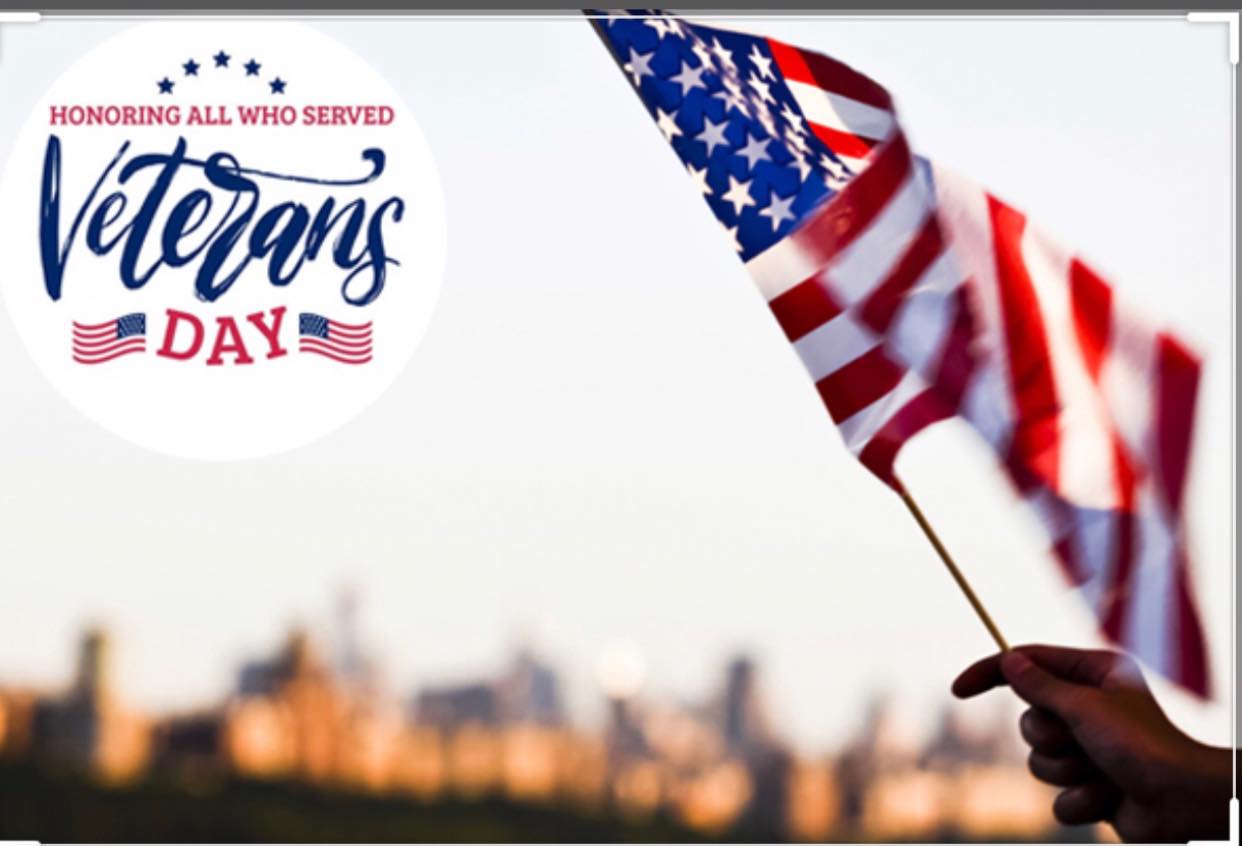 • Veteran's Day to honor armed forces through ceremonies, free meals, services: Special events across the county include a ceremony in Lancaster City hosted by the Lancaster County commissioners as well as several wreath-layings and numerous deals at local restaurants and businesses. (Source: LNP)

• Lancaster County 'grace period' ballots still lying in wait: Some counties, like Lancaster, have yet to count the mail-in ballots received between Election Day and the Nov. 6 cutoff. (Source: ABC 27)

• Democrat incumbent concedes to challenger for Pa. state treasurer position: Republican Stacy Garrity has claimed victory over Treasurer Joe Torsella on Tuesday, despite the Associated Press not calling the race yet. (Source: WGAL)

• Thaddeus Stevens College president named to Biden-Harris transition team: Pedro Rivera, who was also formally the Pa. Secretary of Education and School District of Lancaster superintendent, will be a part of the new Department of Education “agency review team.” (Source: LNP)