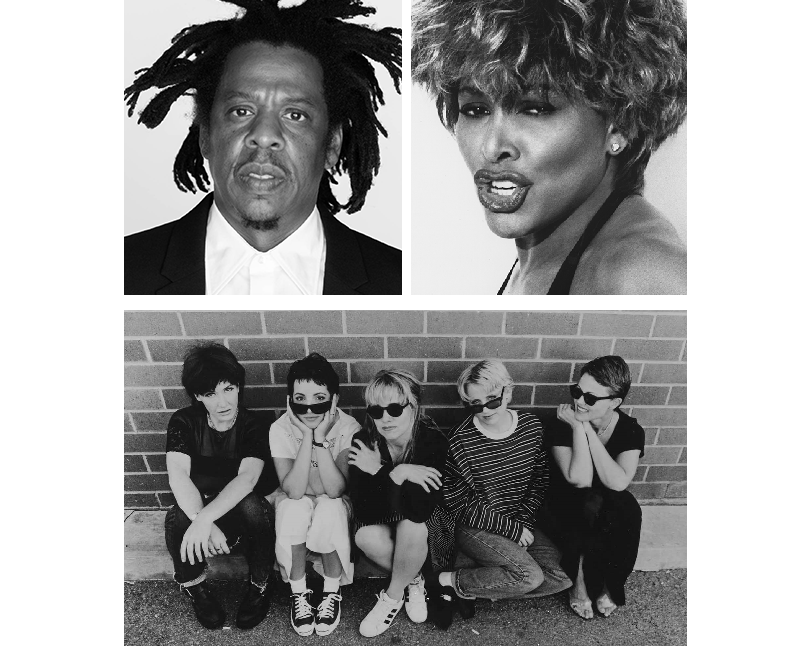 • Senior communities grapple with race issues: Residents at several communities, which in Lancaster County and nationwide are overwhelmingly White, have formed anti-racism groups, while administrators are mulling diversity and inclusion initiatives. (Source: LNP)

• F&M study tests differing language for ballot question: Researchers found significantly different approval rates depending on how a question regarding gubernatorial emergency powers was worded. The version that will appear on next week's ballot had the lowest level. (Source: WITF)

• Pa. legislature's spending cloaked in secrecy: Lawmakers spent an average of $51 million annually on themselves over the past four years. Watchdogs' efforts to track the money face high barriers. (Source: Spotlight PA)