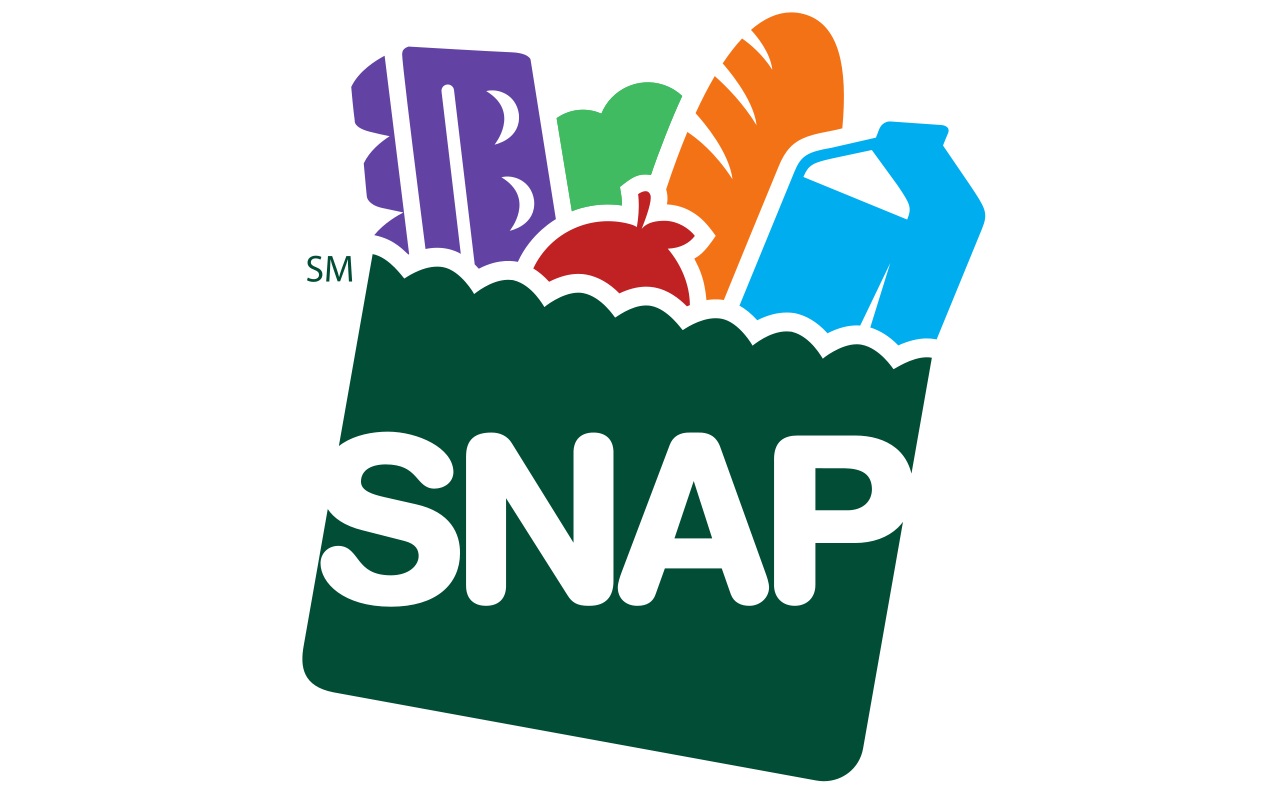 • Gov. Wolf asks federal government for $1 billion in food stamp money: The money would go to students who have learned remotely this year and didn't have access to free or reduced meals. The Wolf administration estimates that includes 928,000 students. The first round of benefits would be given six weeks after approval, with the second round distributed in July. (Source: WGAL)

• UPMC health system to raise its minimum hourly wage to $15: The Pittsburgh-based health system, which has several locations in Lancaster County, will be raising its minimum wage to $15 from $13.10 an hour. The adjustment will give about 1,000 employees a raise. (Source: LNP)

• Victims of of unemployment fraud in Pa. being blindsided by tax documents: At least 50,000 Pennsylvanians have reported unemployment fraud since the pandemic started, with many of them now concerned about being audited on their taxes because of federal discrepancies. (Source: Spotlight PA)

• Gov. Wolf announces Covid-19 relief for the hospitality industry: Wolf announced on Tuesday that Pennsylvania's hospitality industry will receive $145 million in grants to help bounce back from Covid-19 losses. (Source: CBS 21) Lancaster County's implementation of the program has $6.2 million available for grants; applications will be accepted from March 8 through March 19. (Source: Recovery Lancaster)