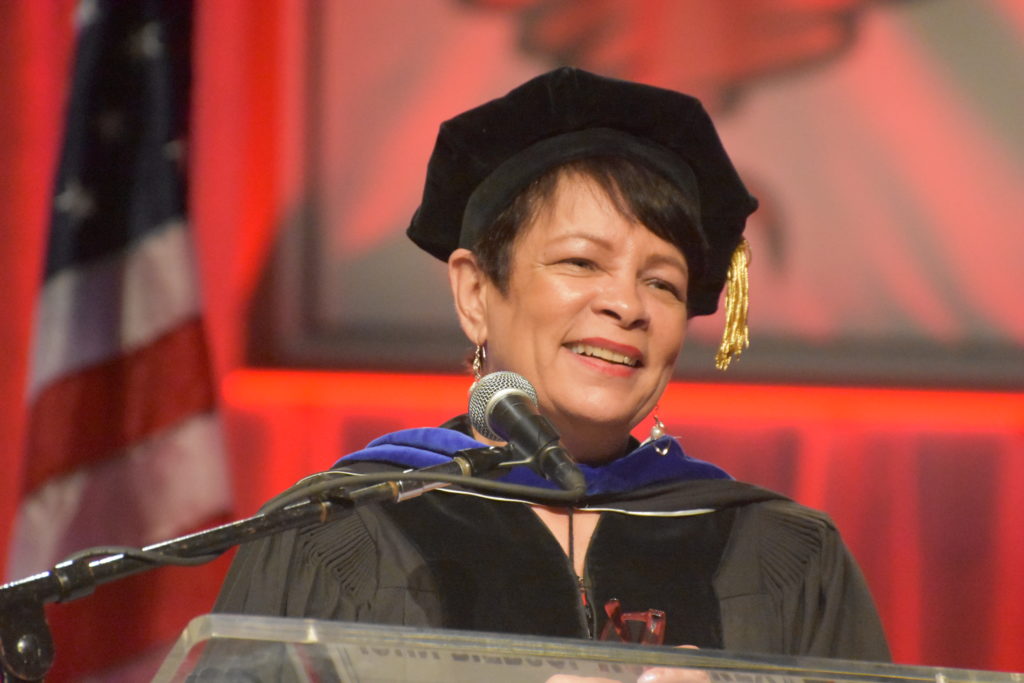 • Superintendent Damaris Rau announces retirement: The leader of the School District of Lancaster said she will step down July 5. (Source: LNP)

• Overnight rain will turn to snow: Thursday will be chilly, and the precipitation could lead to commuting delays. (Source: WGAL)

• Almost 90% of Lancaster County streams are 'impaired': The county has the most miles of waterway with significant pollution in Pennsylvania. (Source: LNP)