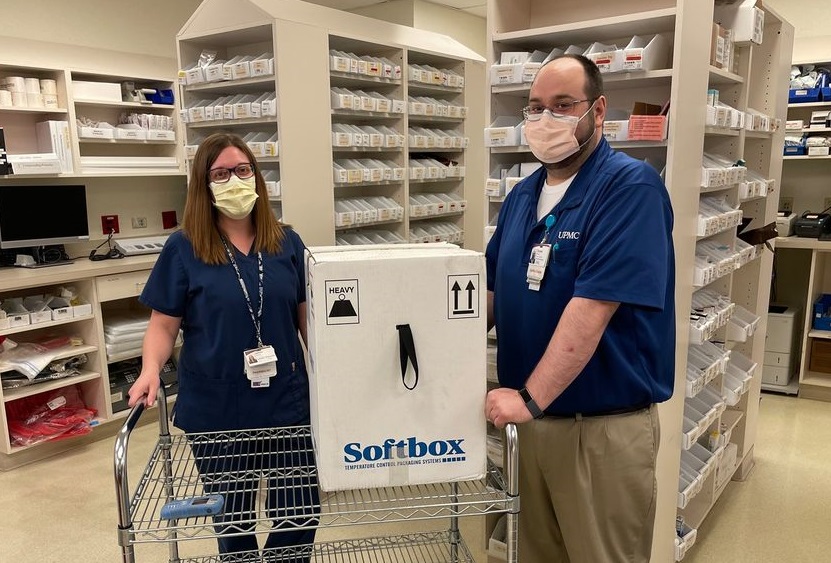 • Lancaster County hospitals vaccinating non-frontline workers despite state guidelines: WellSpan Health and UPMC Pinnacle announced this week that they were offering the Covid-19 vaccine to all employees, including those working remotely. The current state mandate prioritizes healthcare providers exposed to Covid-19 and long-term care facilities. (Source: LNP) The announcement comes in tandem with UPMC's announcement that its locations are ready to expand Covid-19 vaccine distribution. (Source: WGAL)

• Pa. State Senator under more fire: Republican state Sen. Doug Mastriano is already facing calls to resign after participating in the "Save America" rally in Washington, D.C., last week that led to a violent mob storming the Capitol. Now, campaign finance reports show that Mastriano's campaign spent more than $3,000 on three charter buses to the event. "This was a trip organized to overthrow the government.” state Sen. Vincent Hughes, D-Philadelphia, said. (Source: WITF)

• First day of free Park City Covid-19 testing surpasses expectations: The testing site has the capability to test up to 450 people per day. By 3 p.m. yesterday, the center had reached that number and closed early. (Source: LNP)