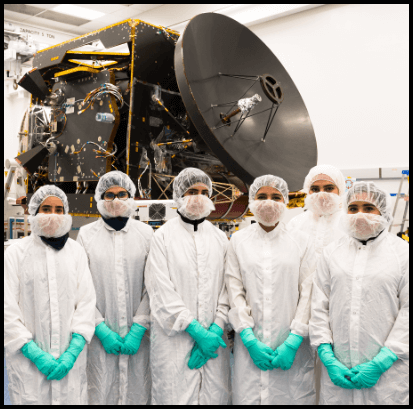 • Nurses, caregivers call for changes to standards of care in Pa. nursing homes: Pa. currently ranks fourth in the nation for Covid-19 deaths in nursing homes. Outdated regulations are contributing to the problem, according to SEIU Healthcare Pennsylvania. (Source: WGAL)

• Lancaster looks to take full control of LanCity Connect fiber-optic network: An ordinance that allows the city to settle its dispute with MAW Communications and gives it full control of its fiber-optic infrastructure was presented at the City Council meeting Tuesday night. (Source: LNP)

• Gov. Tom Wolf renews call for higher minimum wage in Pa.: Wolf’s proposal would increase the minimum wage to $12 per hour on July 1, with annual increases until the rate reaches $15 per hour in 2027. The current $7.25 minimum wage has been in place since 2009. (Source: WGAL)

• Lancaster County man charged with violent behavior in Capitol insurrection: Michael J. Lopatic, Sr. is at least the 19th Pennsylvanian charged in connection with the Jan. 6 riot. Lopatic is being charged after videos surfaced of him repeatedly punching a police officer and stealing a body camera. (Source: PennLive)